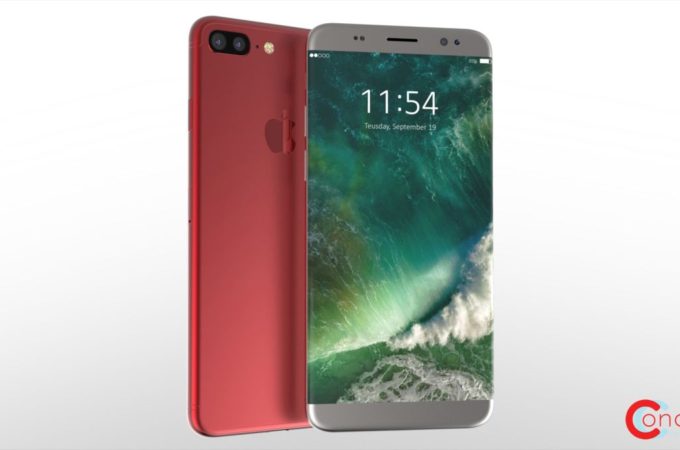 Remember the teaser we had a few days ago, regarding that curved edge iPhone made by Concept Creator? Well, the device is here, under the guise of the iPhone 8 Edge, shown in the video below. It’s got an OLED screen and wireless charging to name just two features. 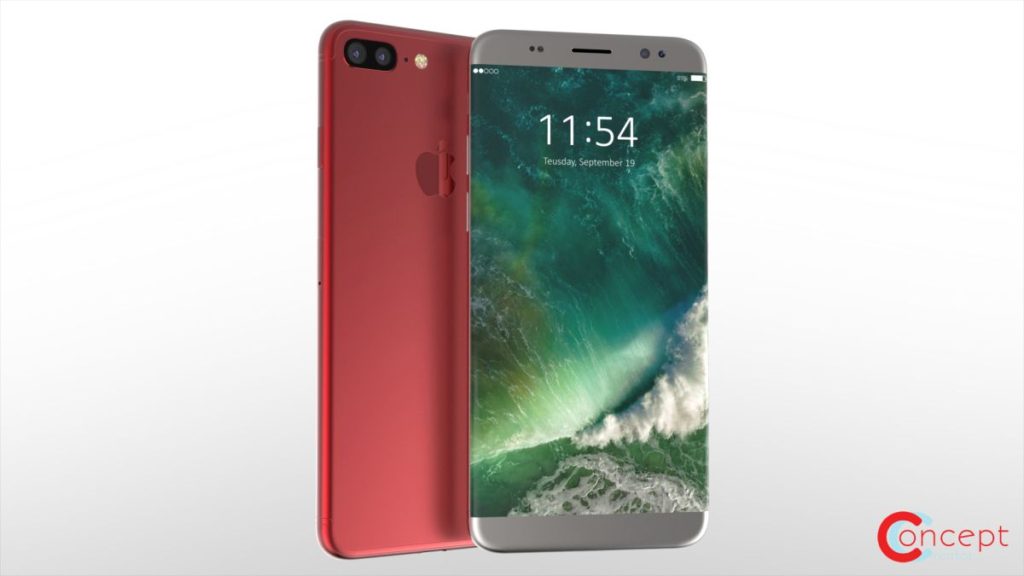 There’s a beautiful red version shown here and the designer has an alternative name for the device is “iPhone 8E”. This time the phone gets a dual camera from the get go and an upgraded set of sensors for that matter. We also get a poweerful Apple A10 10 nm chipset and 3 GB of LPDDR4X RAM. The phone is made of metal, but the front side includes an OLED panel that’s curved on the sides, like on the Galaxy Note 7 and Galaxy S8. 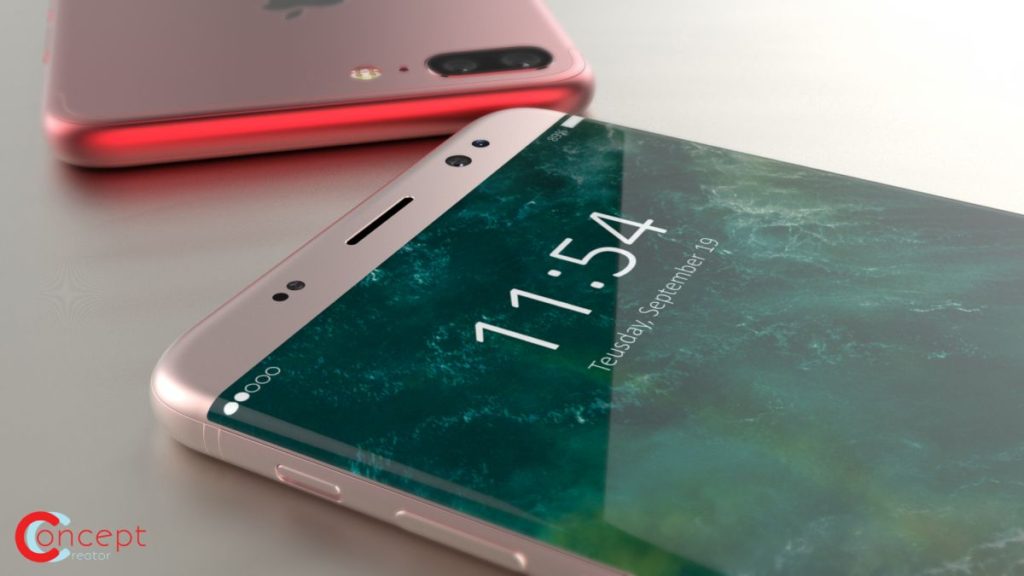 The handset has a smaller and more efficient PCB, plus it comes in a new shade of pink, beige and a bright red. Can’t tell if the device is separate from the iPhone 8 or iPhone 8 Plus, or an entirely different version. Apple could have achieved such a design about 2 years ago, but they sat and waited till OLED screen makers had enough units for them…

Looks legit and wireless charging is totally doable here! Also, for those of you aspiring designers or people who simply wonder how one can pull this off, well Concept Creator worked over 100 hours on this project, so that’s a lot of work put into such renders. 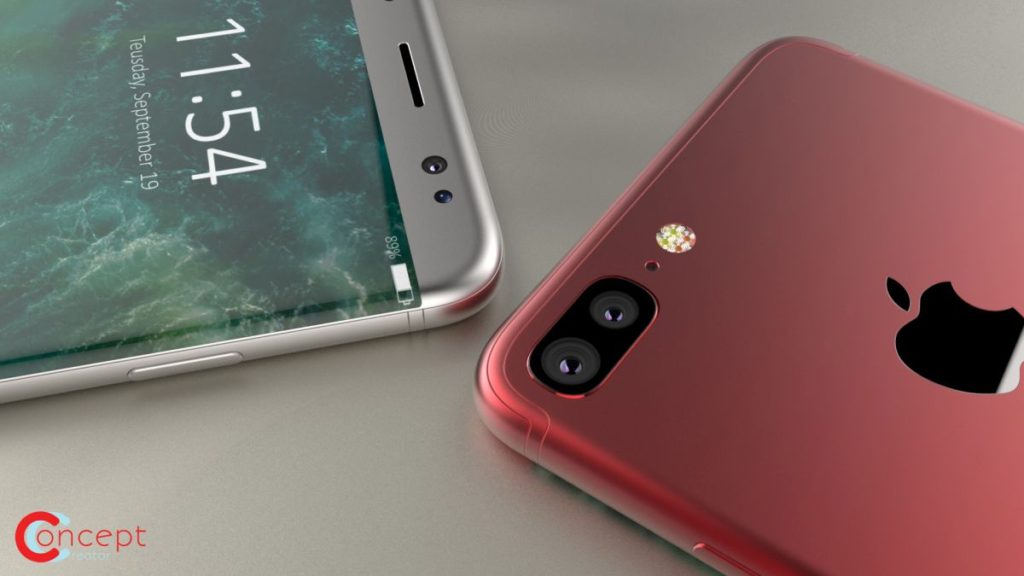 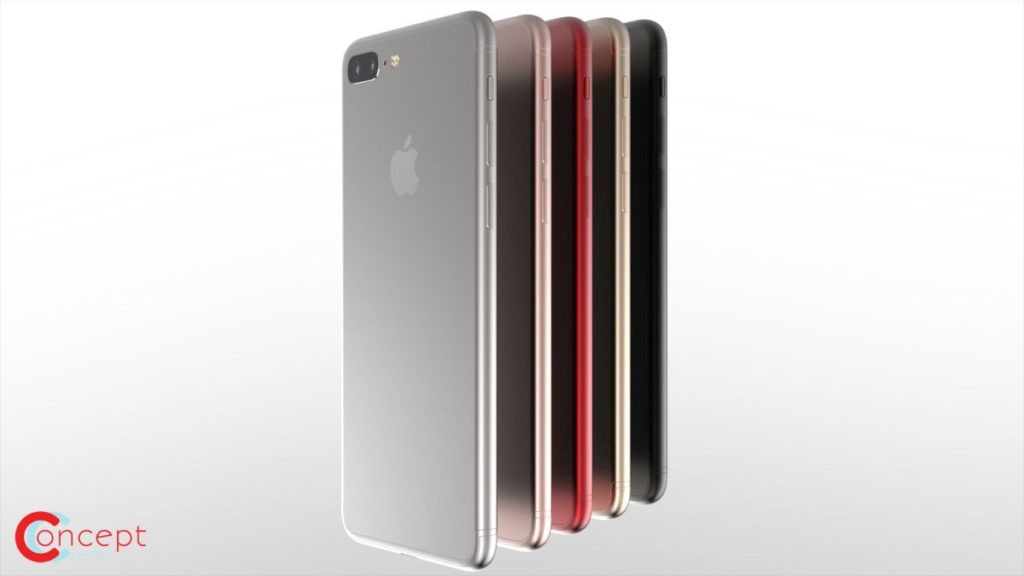 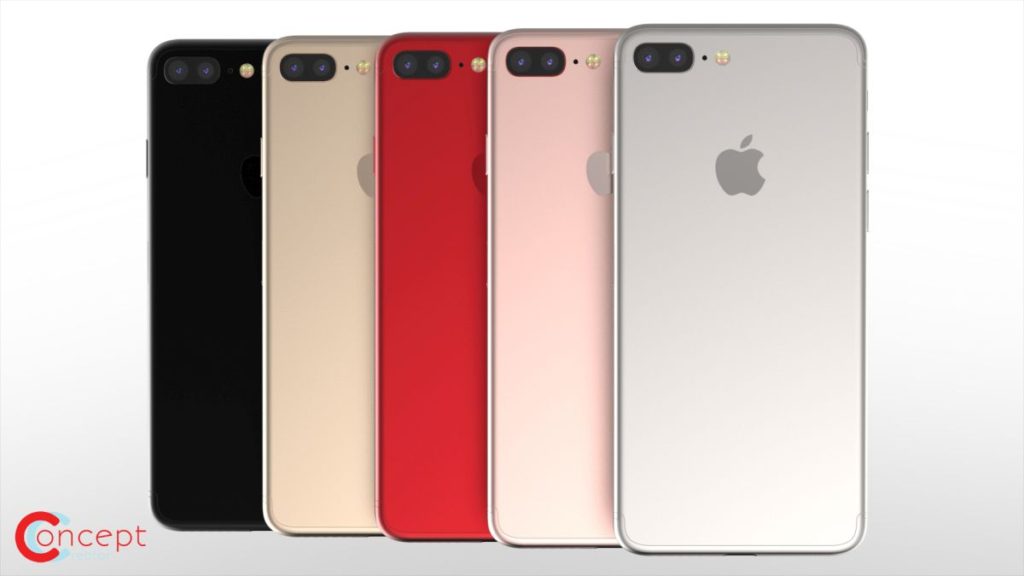