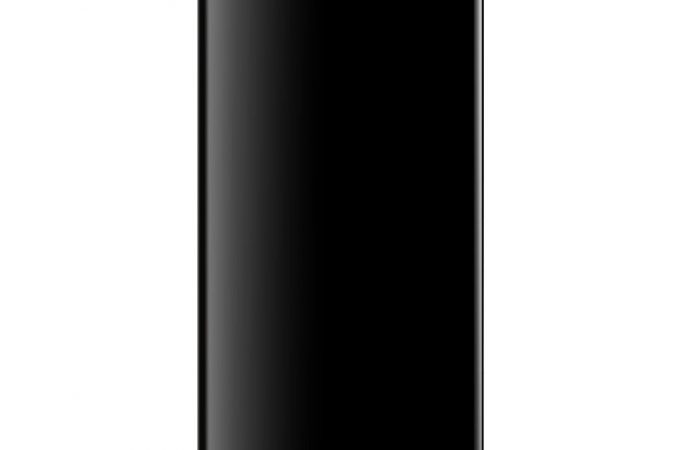 It’s enough to go looking for the terms “Samsung Galaxy S8 concept” and you’ll basically find the same design repeated over and over again by various designers, some with more bezel and some with less. It’s true that some experiment with extra glass, metal or dual cameras, but the core format is still the same. Today we have a new concept of the sort, this time coming from designer Veniamin Geskin. 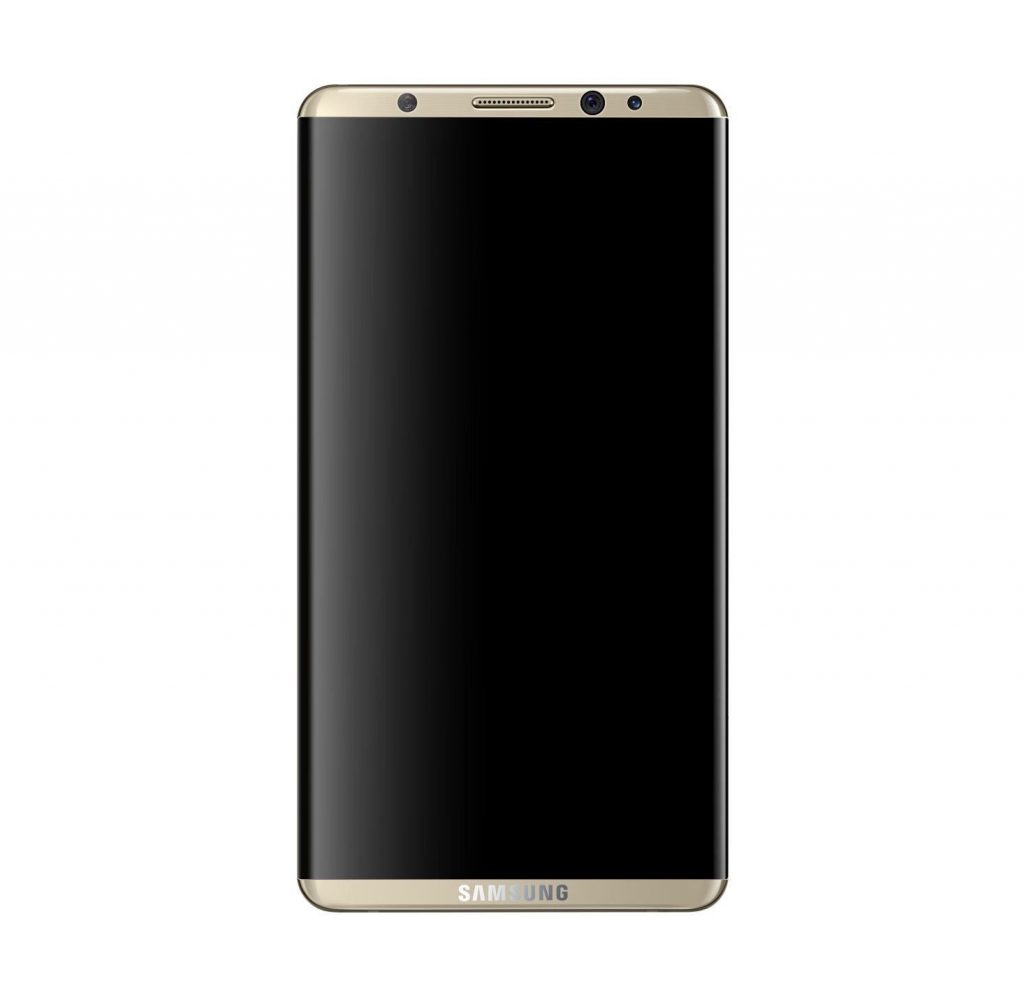 He took all the recent rumors about the device and turned them into the render above. For starters this concept feels hugely familiar, because it’s 90% similar to the Huawei Honor Magic, that just leaked online. The edges are even more curved now compared to the Galaxy S7 and the metal frame is probably even narrow, if not even non existent.

Somehow the front side includes an earpiece, front camera and multiple sensors, but those seem a bit crowded in there. Interestingly, most concepts and designs that have to do with the Galaxy S8 tend to show only the front, not the back and its supposed dual camera. This is a pretty wide smartphone for a Galaxy S and width is more suited for a Note model to be honest.

To me the design looks very realistic, but I don’t know comfy it is.