Samsung Galaxy S9 Gets Yet Another Concept Design (Video) 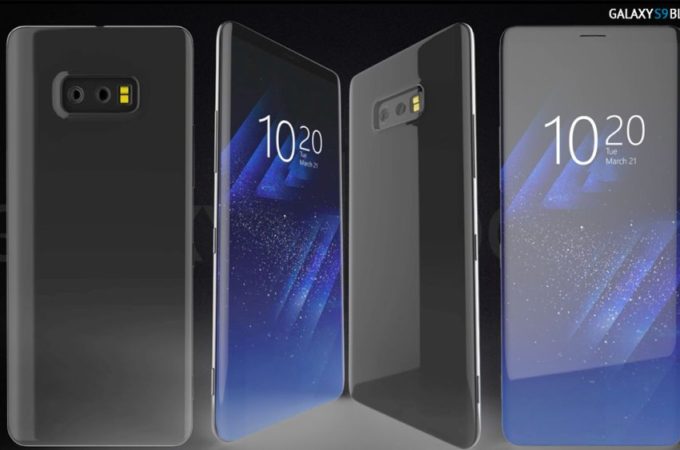 We’ve already shown you a Samsung Galaxy S9 concept over the past 24 hours and here we are again, with another one. This time it’s rendered by Jaspreet Singh and the website mentioned as the source below. This 2018 Samsung flagship takes some hints from the Note 8, it seems. 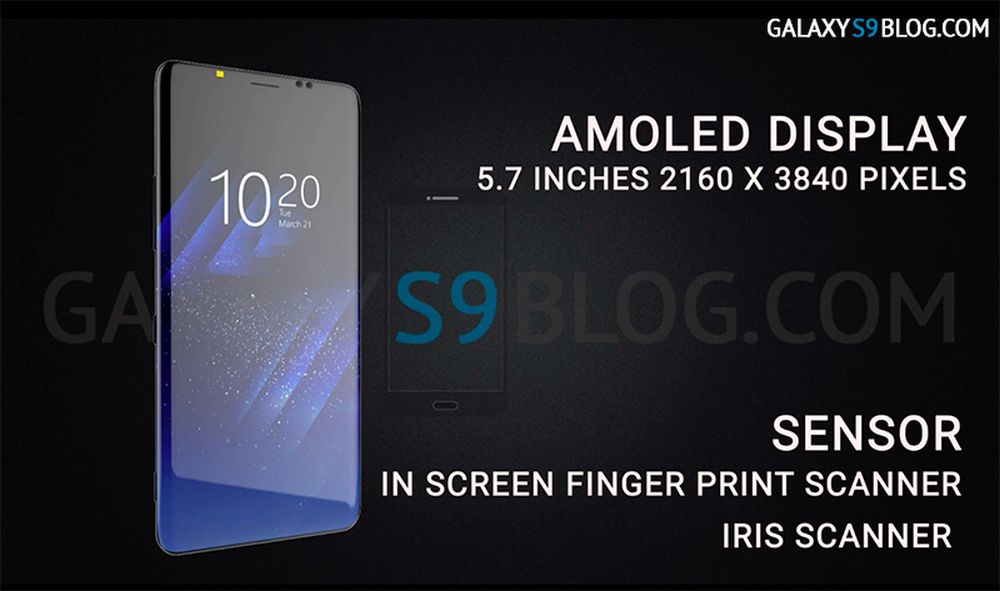 It’s a got a pretty long format, a dual camera and curved sides, both upfront and at the back. Even though the back looks shiny, the designer claims this is a metal unibody machine. The front camera seems to be dual here, with 8 + 8 MP sensors and what seems to be a flash. If Samsung ups its face recognition game, that’s surely needed. 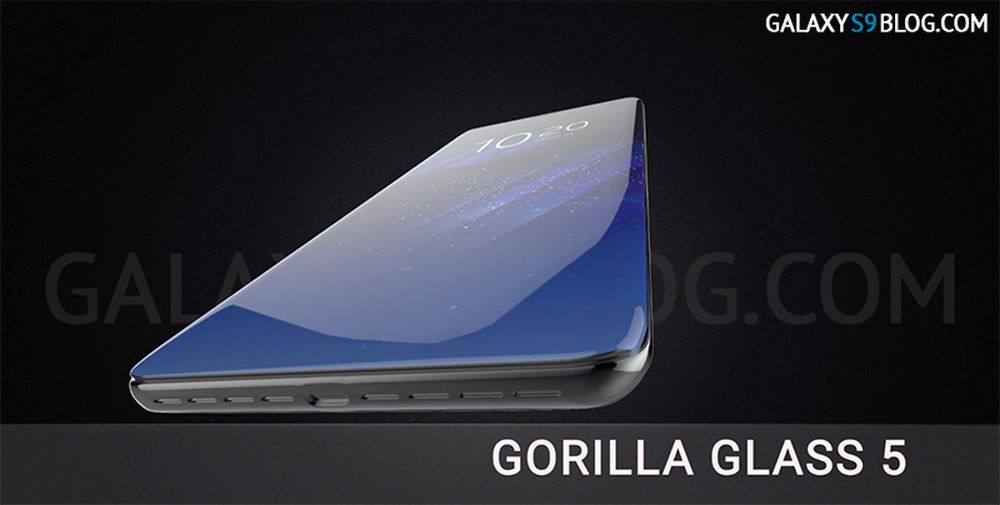 The back camera also has a dual LED flash and two 16 MP sensors. An audio jack somehow makes the cut, even though many companies have given up on it already. The most interesting bit is the screen, a 5.7 inch AMOLED with 4K resolution and even narrower bezels. The fingerprint scanner has been embedded into the screen panel. An iris scanner is also here and a strange feat is the lack of a charging port at the bottom. 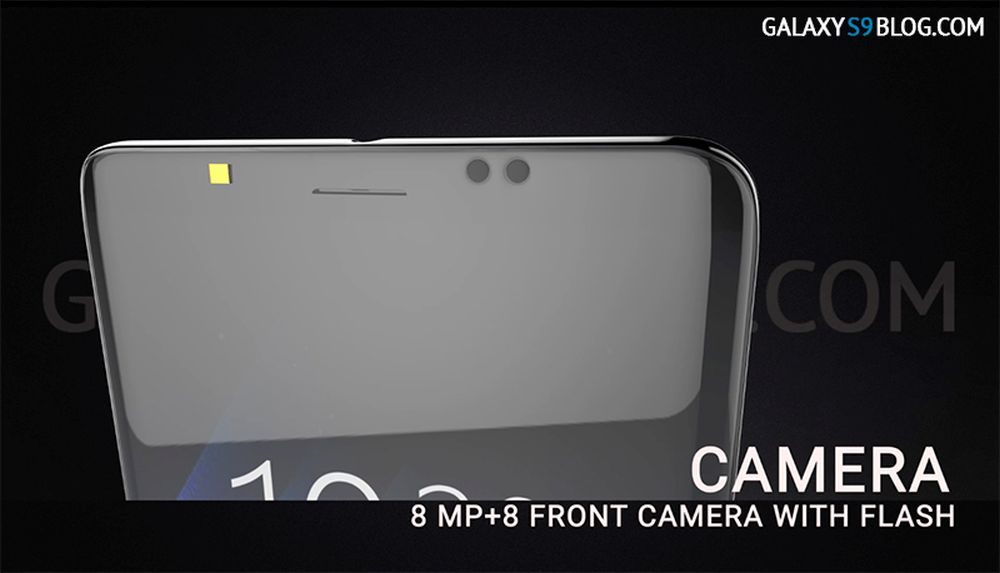 We only get speaker cutouts, multiple ones and the Galaxy S9 comes with up to 8 GB of RAM and 128 GB of storage. Android 8 is the OS of choice. The 4200 mAh battery sounds amazing, while also not increasing the waistline of the device, that’s just 8 mm. I’m not sure people will dig the bottom half of the device, that seems to “dissolve into nothingness”, but at least it tries something different. 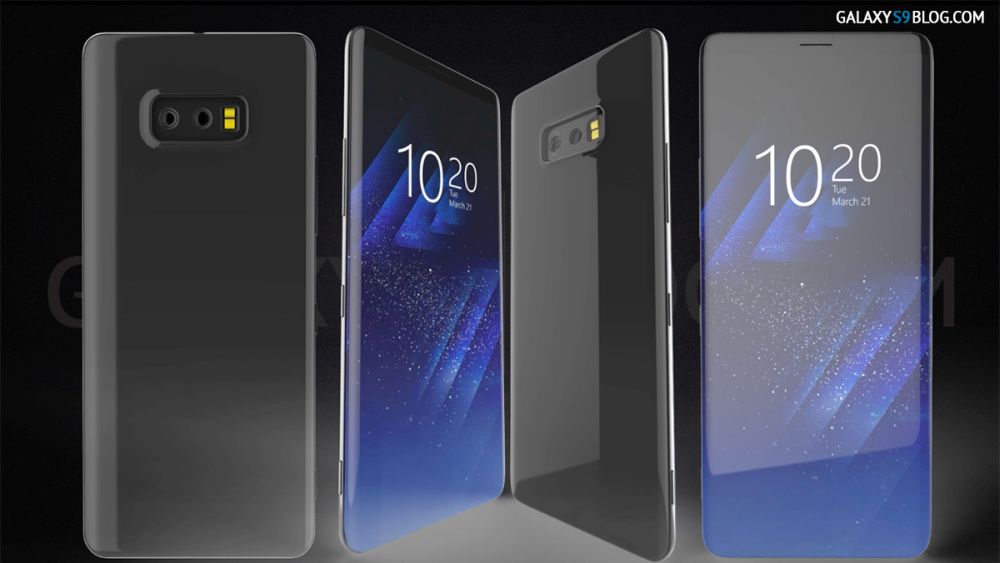 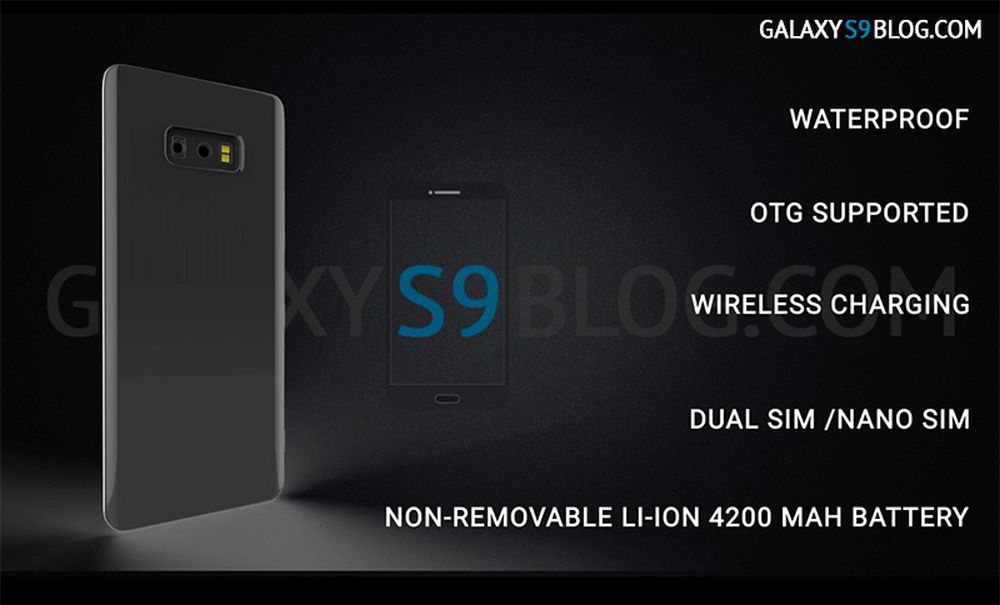 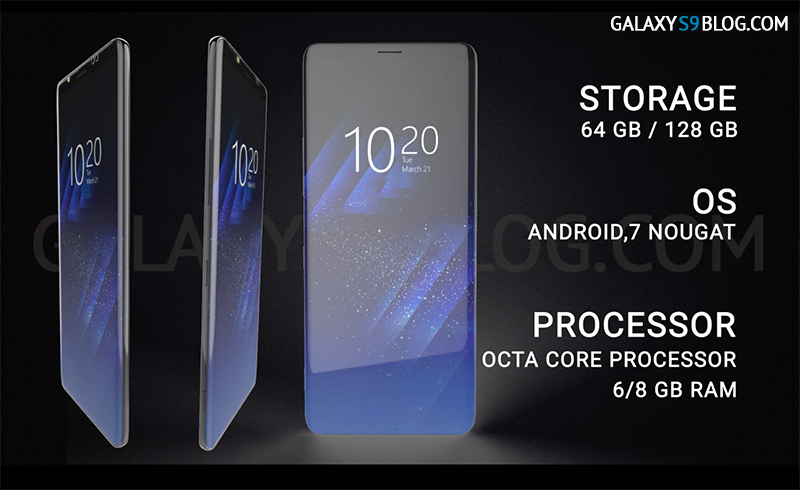 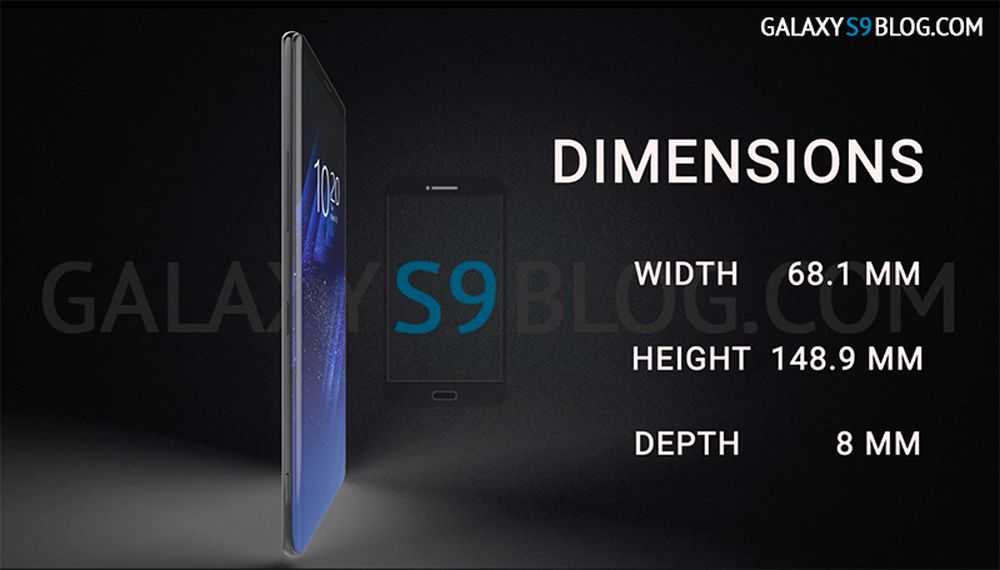 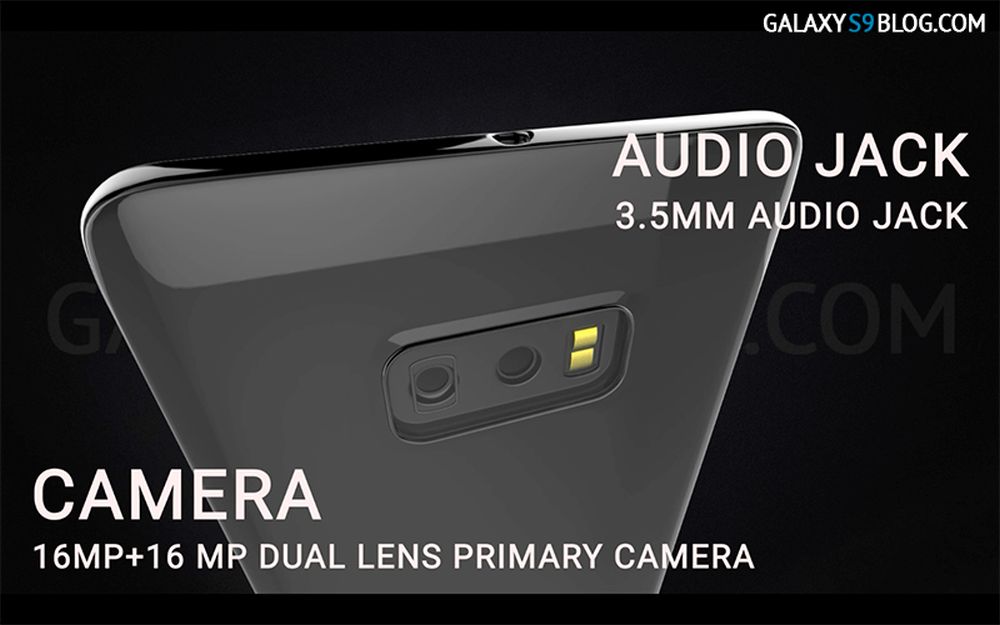 About Kelvin
Passionate about design, especially smartphones, gadgets and tablets. Blogging on this site since 2008 and discovering prototypes and trends before bigshot companies sometimes
Alienware Atlantis is a Badass Flexible Gaming Phone   Samsung Galaxy S9 Concept Rendered by Metti Farhang