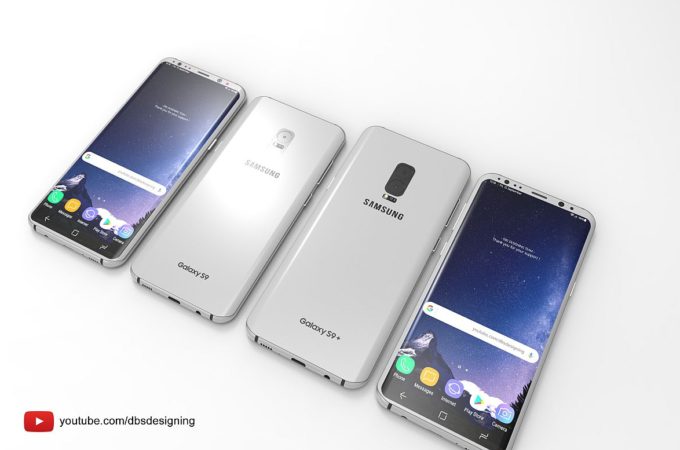 We’re in that point of the Samsung Galaxy S9 leaks where the concepts are starting to look better than the real thing. That also happens today, as DBS Designing reveals its take on the future Samsung flagship. It’s a 5.6 inch or 5.8 inch device, the Galaxy S9 and Galaxy S9+ respectively. 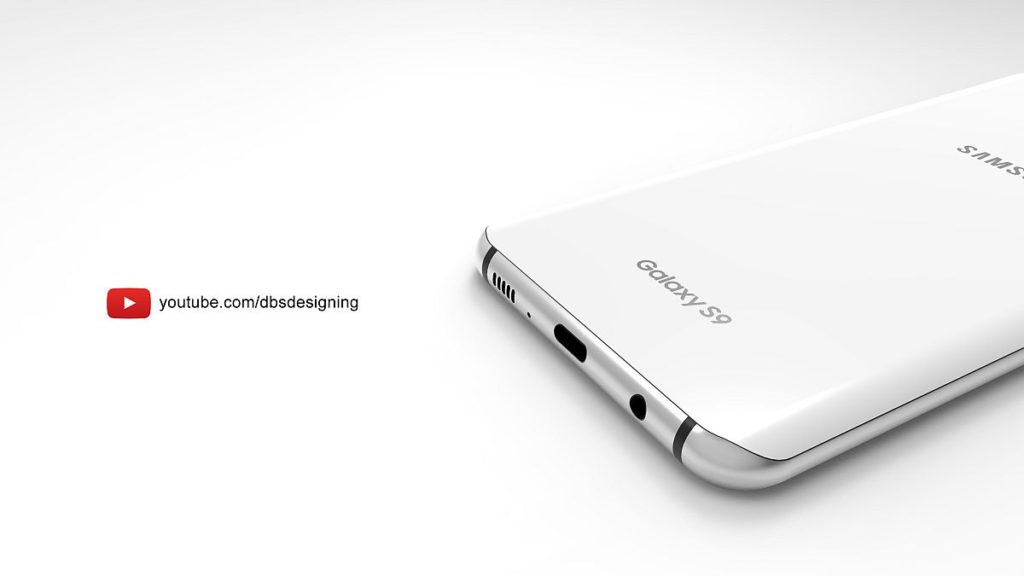 I feel that the device goes towards much more curved sides, like the Galaxy S7 Edge, rather than the Galaxy S8, but it may just be me. Just as the rumors and leaks showed, the lower area of the device’s facade has been trimmed down and made slimmer. The top is crammed to the brim with sensors and cameras and I can even spot two cams there. I can clearly see the study metal frame and the difference between the Samsung Galaxy S9 and S9+ is clear: single cam and dual back camera. 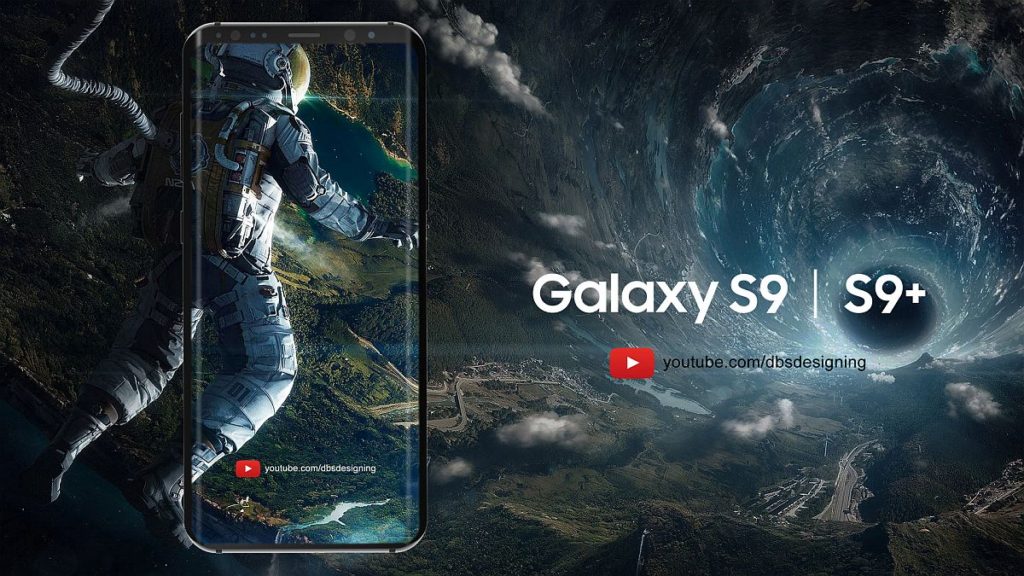 I find it interesting that there’s no fingerprint scanner at the back this time around, so it’s probably embedded in the screen, or maybe in the Power button. The audio jack is placed at the bottom, so it’s safe. I have to admit I’m loving the white version of the device envisioned by DBS Designing, an approach you don’t see every day. Everybody is rushing towards pink, cyan or other crazy colors. How about white?

Weirdly I find that the Galaxy S9 has curvier screen sides, while the Galaxy S9+ is a bit straighter. Specs include a QHD+ AMOLED panel, 8 MP front camera and 12 MP or dual 12 MP shooter. Changes are just enough for the new phone to pass for a sort of Galaxy S8s, with the dual camera being the core novelty. 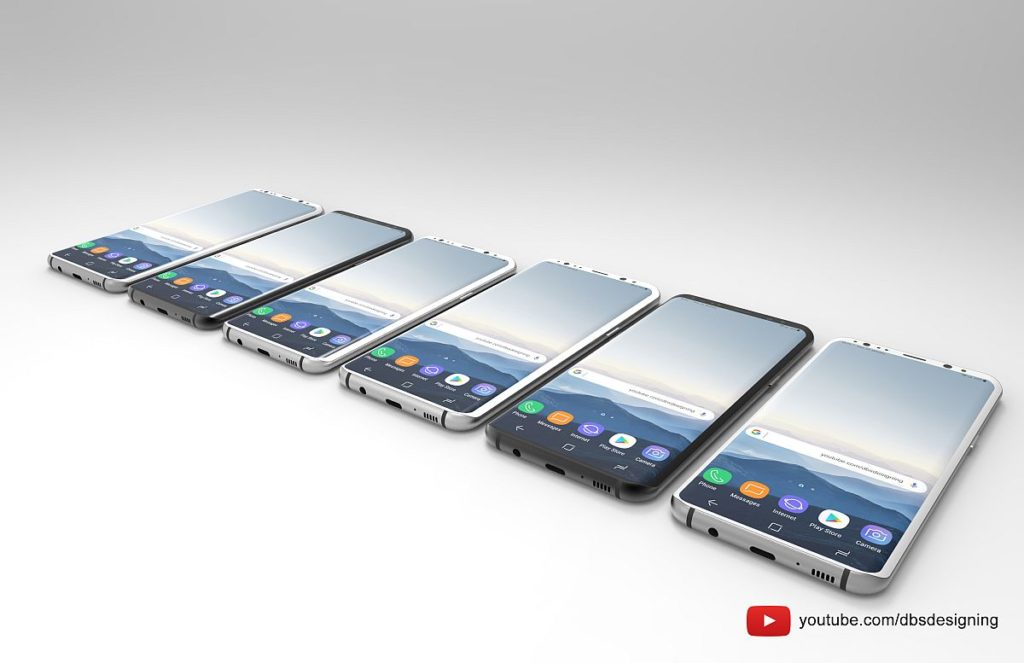 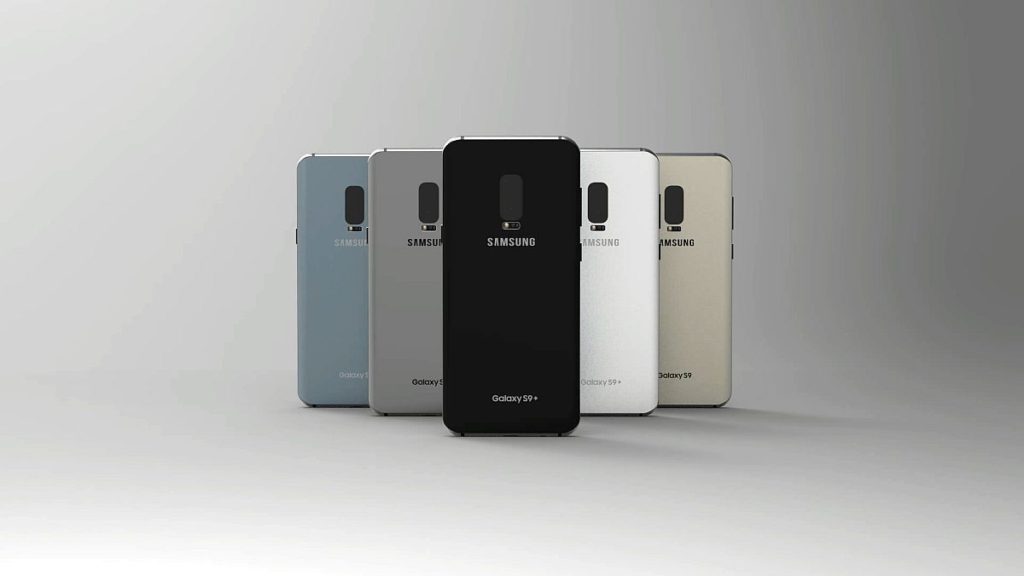 About Kelvin
Passionate about design, especially smartphones, gadgets and tablets. Blogging on this site since 2008 and discovering prototypes and trends before bigshot companies sometimes
Google Pixel 3 Seems to Have a Notch In This Concept Design (Video)   OnePlus 6 Gets Introduction Video, Dual Front Camera