Samsung Galaxy SX is a Thing Now, With Notch 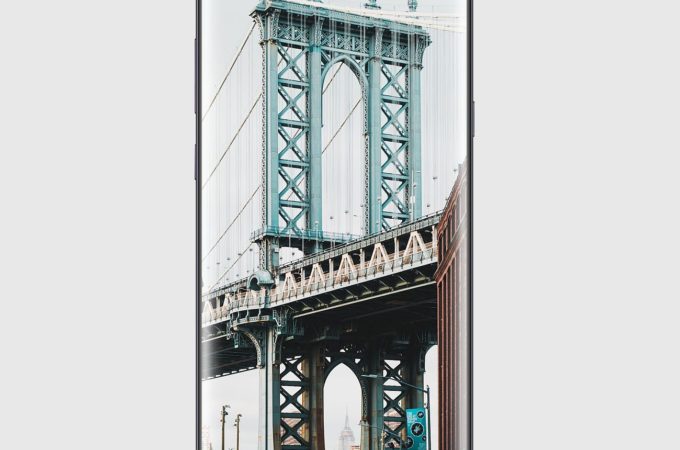 So, it’s basically common knowledge that Samsung is going to launch a Galaxy S10 next year, plus a Galaxy X. How about combining them into one? That’s what designer Albama Fadhal did and you can check it out below. 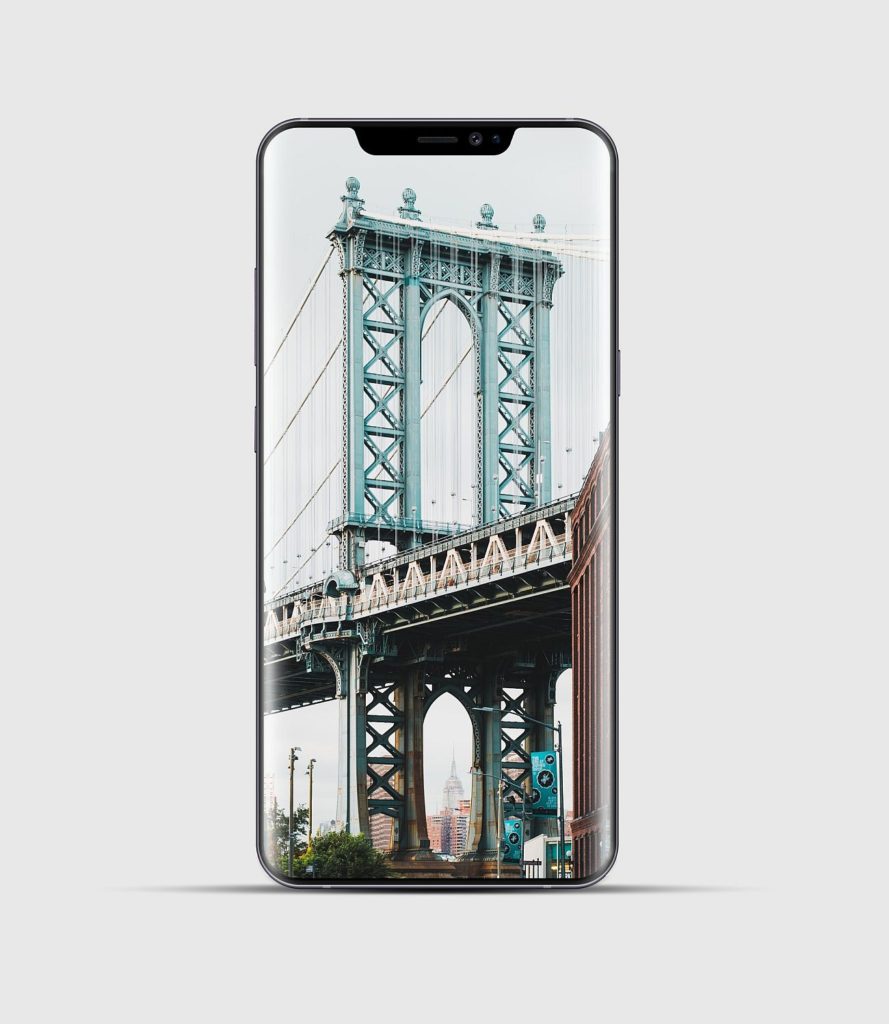 Even though people have been basically begging Samsung not to adopt the notch and not to fall in Apple’s trap of bragging about everyone copying their design, I’m pretty sure they will at some point. The notch seems to have a magical appeal, it has just become… “cool”, for lack of a better word. Even though every time I look online I see criticism directed towards it.

Samsung Galaxy SX has very narrow bezels and totally cuts the chin of the Galaxy S9 and S9+. The sides are also curved and narrow bezeled and I would sure love to see the back of this phone. It’s probably glass and some triple or dual camera. The only way this device doesn’t get confused with the iPhone X is the fact it’s pretty narrow and more elongated.

I have to say that the more I look at this render, the more it’s starting to grow on me. How about you, dear readers?

About Kelvin
Passionate about design, especially smartphones, gadgets and tablets. Blogging on this site since 2008 and discovering prototypes and trends before bigshot companies sometimes
Xiaomi Redmi Concept Phone is All Colors, All Glass   Samsung Galaxy S10 Goes Transparent, Gets Triple Camera in Phone Designer Concept