Xiaomi Redmi Concept Phone is All Colors, All Glass 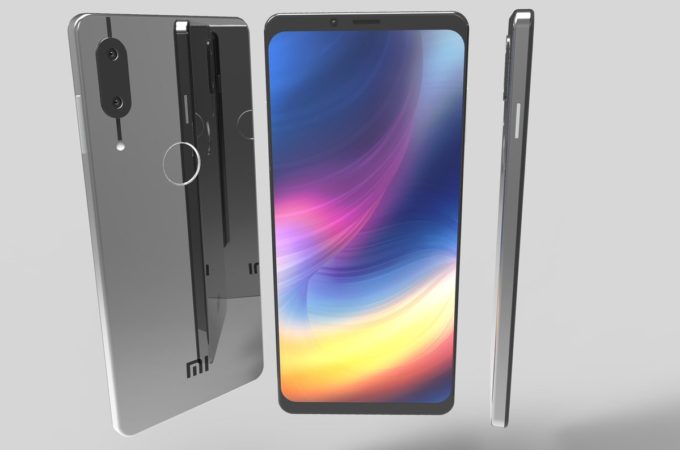 We’ve started a new approach here at Concept Phones, publishing the design renders you came up with on Twitter. To be honest I had a lot of mentions and concepts which I missed, so I had to peruse your tweets, but I also found some solid stuff. There’s the Xiaomi Redmi concept below, rendered by LakeDesigns. 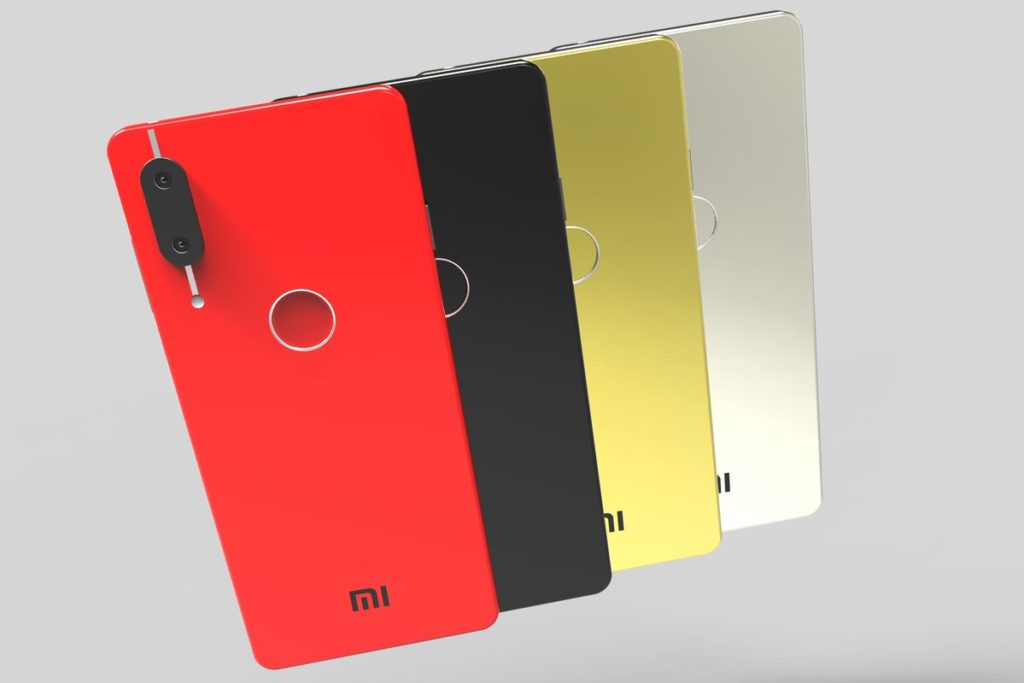 Sadly, these renders were also part of a video/animation, but the designer lost them somehow. Anyway, the handset feels and looks like some sort of flagship, even though the Redmi series usually includes midrange models We see a glass back here, a huge fingerprint scanner and an iPhone X style dual back camera. 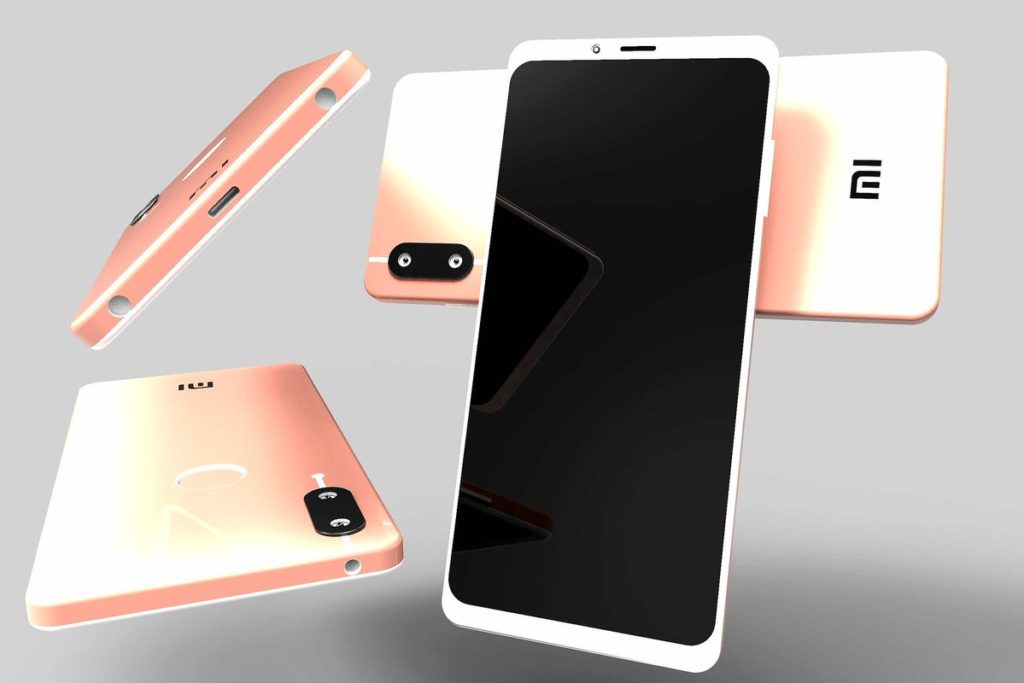 The colors of the handset are very vivid, perhaps too vivid, making the back texture feel less like glass and more like metal or plastic. We see that the design feels like a monoblock Nokia one, reminding me of the Nokia 6.1. A weirdness is found at the bottom, which seems to feature dual audio jacks of sorts. Could they be speakers? Yes they can, since the audio jack is actually at the top, so they’re just oddly shaped speakers, those at the bottom.

The curved corner screen feels like the LG Q7 or Pixel 2 XL. Nothing truly original here, aside from colors or texture (the glass one for the black model I’d say). 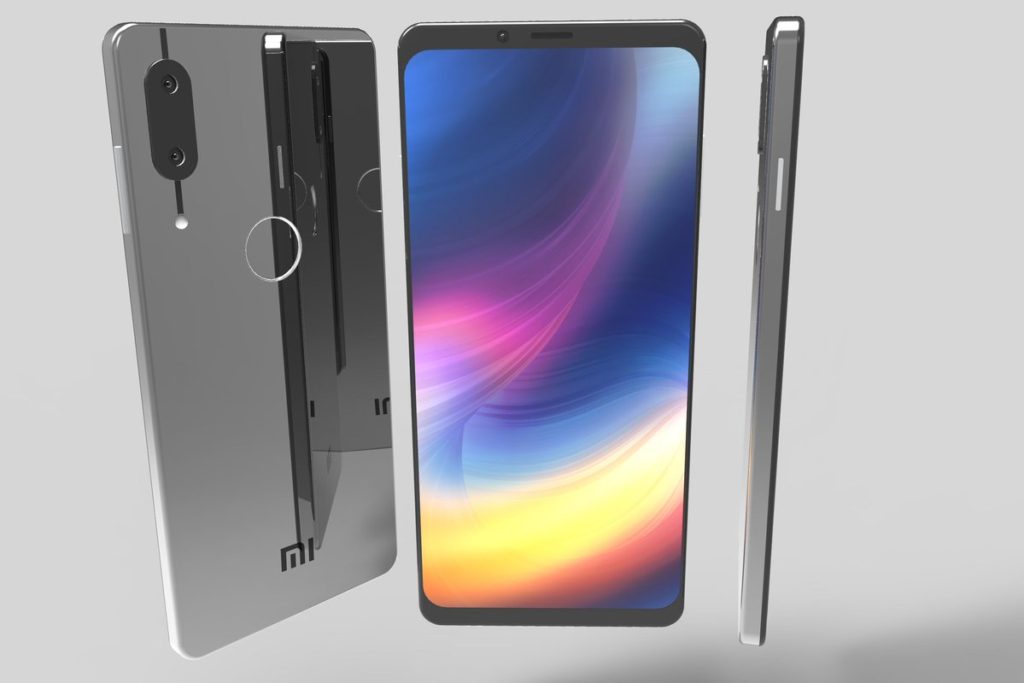 About Kelvin
Passionate about design, especially smartphones, gadgets and tablets. Blogging on this site since 2008 and discovering prototypes and trends before bigshot companies sometimes
Samsung Galaxy Note X Adopts the Dreaded Notch, Now on Video   Samsung Galaxy SX is a Thing Now, With Notch