Samsung Galaxy V9 Gets a Small Notch of Its Own 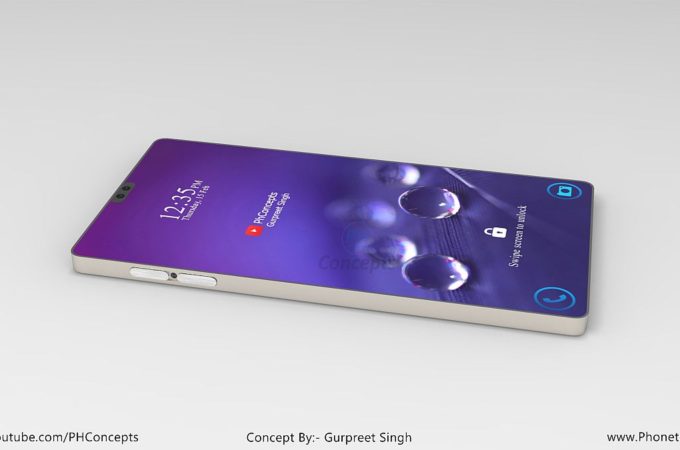 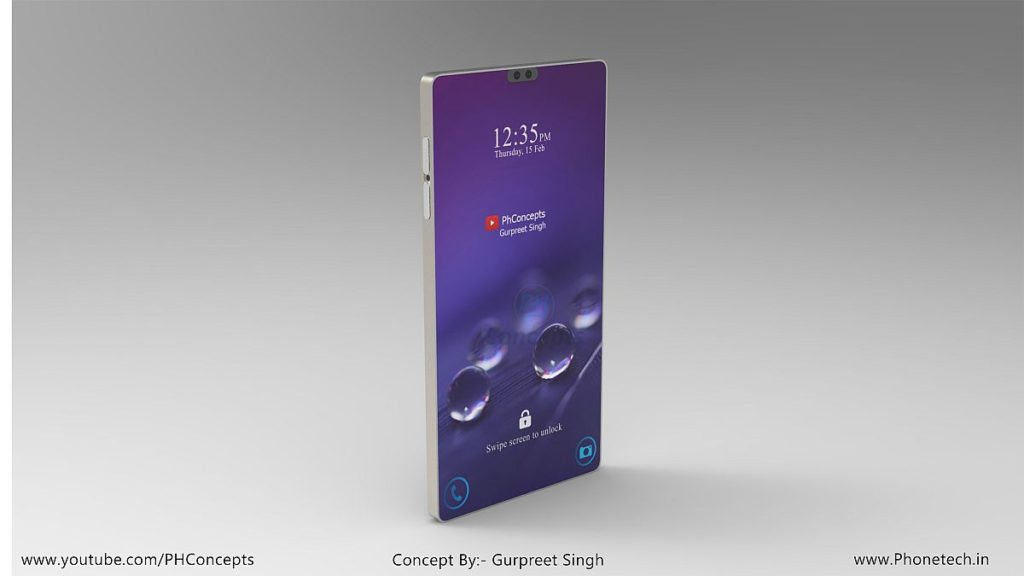 This is the creation of PHConcepts and reminds of the experimental Galaxy Alpha from 4 years ago. The camera at the back is now smaller and more discrete, the screen has a more generous screen to body ratio and the monoblock aluminum approach is something that Samsung hasn’t tried in a while now. 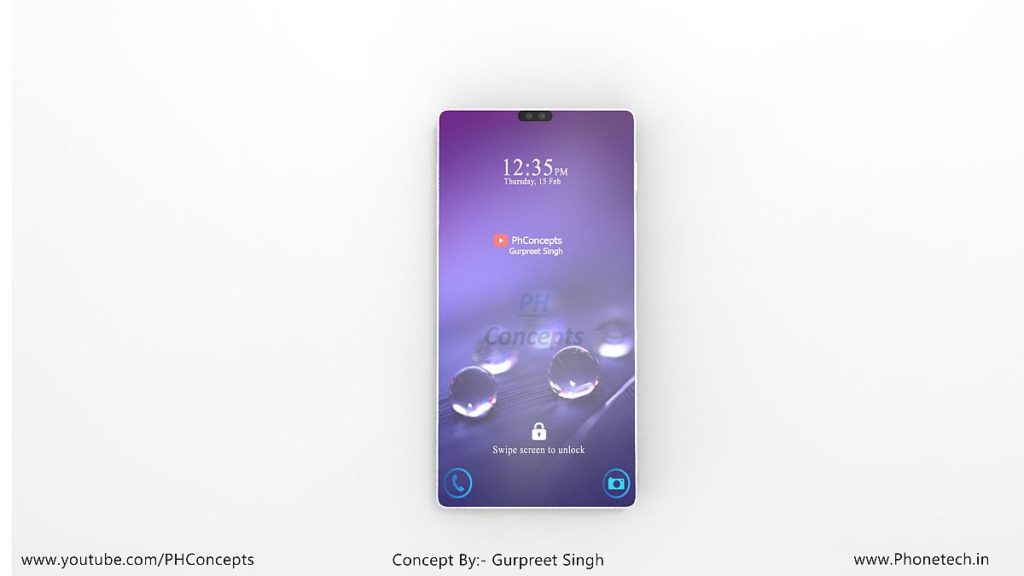 Since all things are cyclical, this may well be repeated at some point in the future. I see there’s a dual camera here, placed within a notch at the front side and I’m guessing some face scanning is also going on here. Not only the device’s frame is made of metal, but also its buttons. I would have put the fingerprint scanner within the screen, but I see it’s placed at the back. 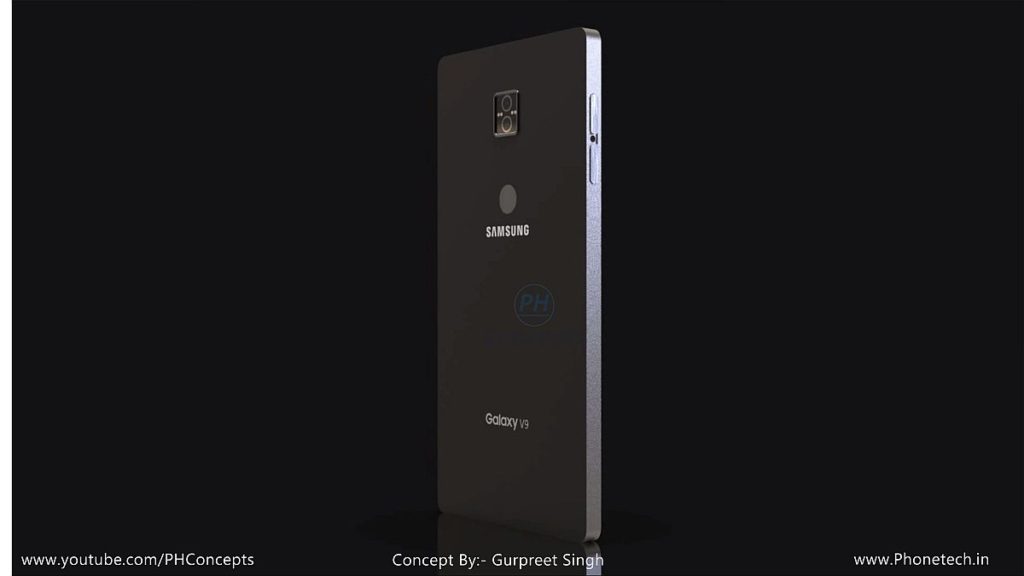 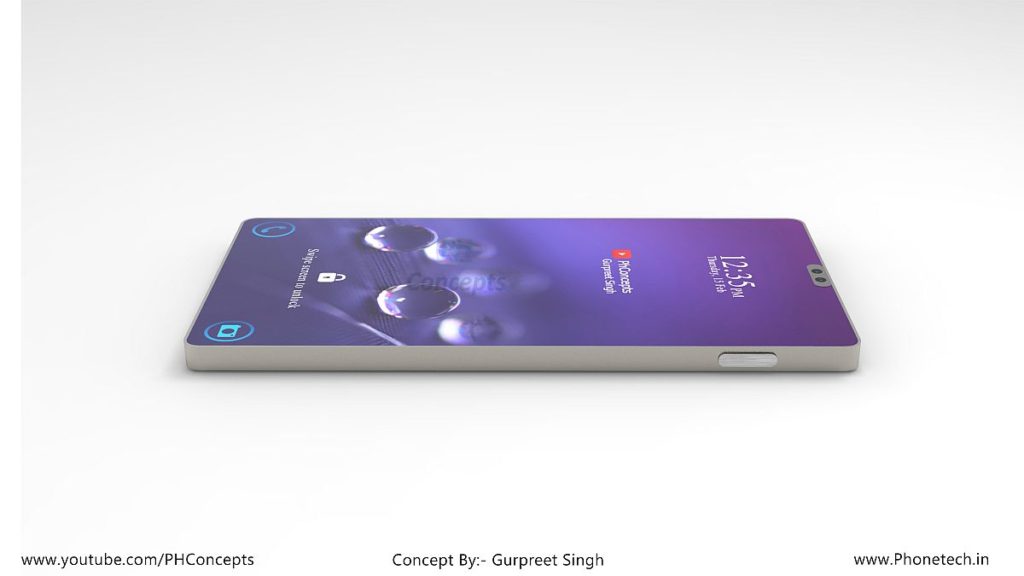 About Kelvin
Passionate about design, especially smartphones, gadgets and tablets. Blogging on this site since 2008 and discovering prototypes and trends before bigshot companies sometimes
LeEco Le X Gets Classy, May Save the Brand (Video)   Samsung Galaxy Wing is a 7 inch 4K Foldable Smartphone (Video)