The Intouch handset was designed by Christina Droira and a couple of colleagues from the University of Cincinnati, as a project sponsored by Samsung. This concept uses a sub-vocal speech technology that was developed by NASA for astronaut communication in space. Basically, it uses a couple of sensors that facilitate communication from the human’s throat. 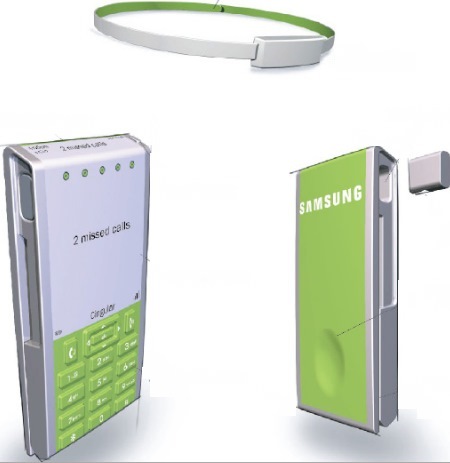 You might have guessed by now that the Intouch concept is more than a phone as it features 3 parts: the handset, a directional sound Bluetooth ear cuff and a the neck piece. This accessory reads the speech neuron signals, while the ear cuff handles the hearing process. 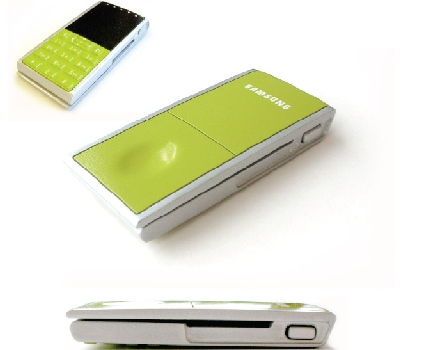