Rawad Semaan sent me his design, the Samsung Nexus Vision, a concept phone based on the quad core Nvidia Tegra 3 processor and also packing a 12 megapixel camera with dual LED flash and a Super AMOLED display that’s probably 4.5 inches in diagonal and maybe supports 720p HD resolution. I’m speculating on these specs since the designer didn’t reveal too many details. 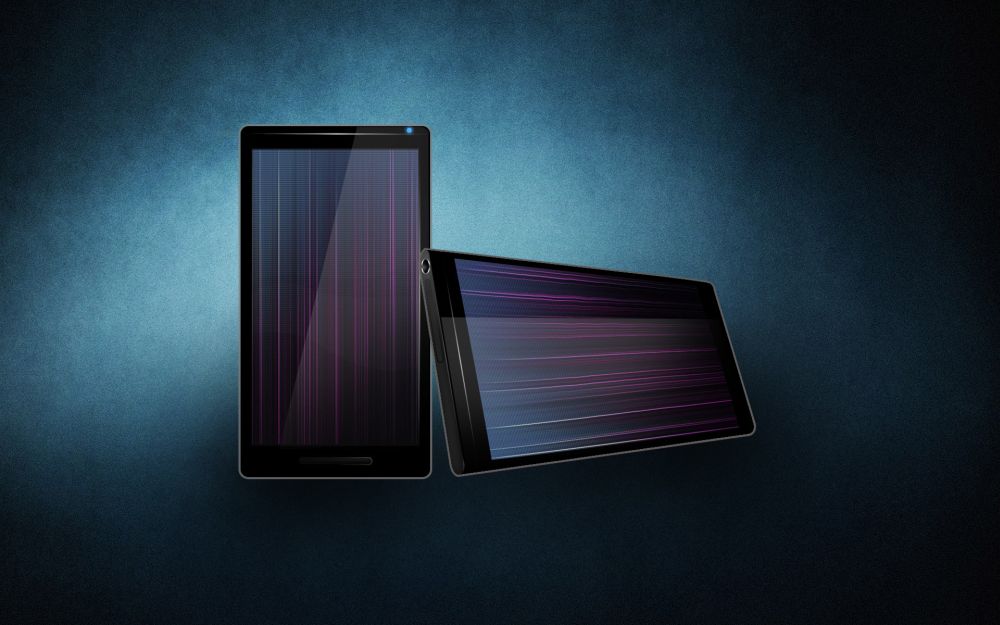 When I see the Samsung Nexus Vision I instantly think about a combination between the Nokia N9 and the Samsung Galaxy S II for some reason. Get this baby Android Ice Cream Sandwich, some 1080p 60 fps video capture, LTE connectivity, 32GB of internal memory, 2GB of RAM and we’re all set. Of course, I’ve heard people saying that Nvidia Tegra 3 is not the brightest choice when it comes to quad core processors, but I don’t have faith in Intel Medfield or whatever they plan on bringing to the smartphone market.

I think that TI OMAP is the kind of CPU you want to get on a smartphone nowadays or even the Exynos quad core unit that everyone is dreaming about. What about you? All of you phone designers and aficionados, which CPU do you like the most for 2012’s phones?