Samsung recently teased (second image below) their June 20th event in London, that’s meant to debut a few new devices. We have no idea what those devices will be, but the folks of mobileaks.nl dissected the teaser and came up with some answers and concepts. 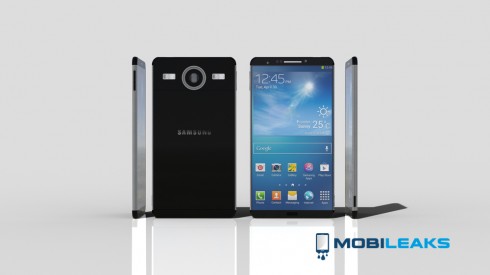 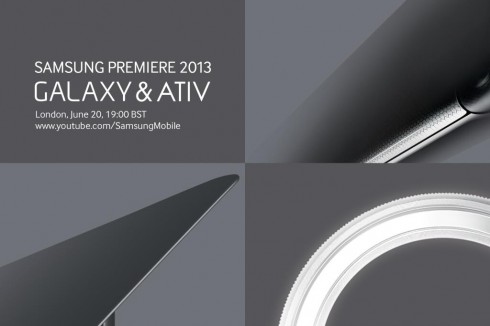 We could also see an ATIV version of the phone, a Windows Phone Samsung flagship, something that’s been lacking from their portofolio for a while now. There’s also the possibility of seeing the Galaxy Tab 3 slates there, plus an ATIV tablet or two. If you ask me, the teaser shown below seems to unveil a tablet with sliding keyboard much like the ASUS Eee Slider. What do you think we’ll see during the Samsung Premiere event?