This Samsung Galaxy S10 Render is So Believable, It Feels like a Leak 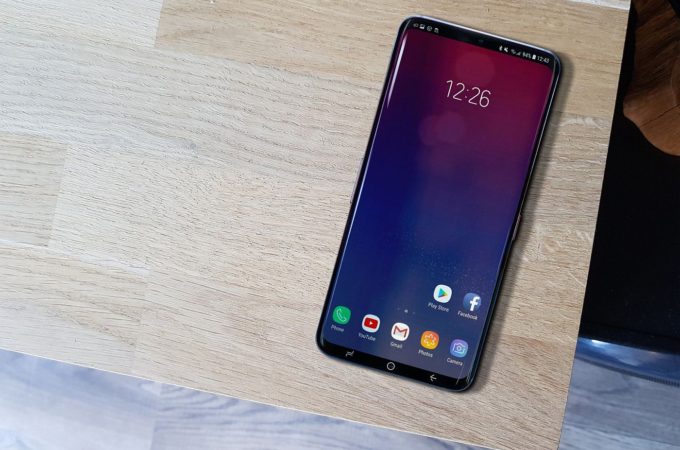 After a few Galaxy S10 renders focused on the whole Infinity O hole in the screen thing, Marques Brownlee shows us an interesting view of the device. It’s a render he received via e-mail from a fan, but it may as well be a leak.

It’s one of those Samsung Galaxy S10 renders that feel so believable, that you’d think they were live pictures. I can’t quite see any cutout for the selfie camera or other cutouts for sensors. It’s also true that the screen has been maxed out, with close to zero bezels. There are curved edges all around and the device seems to go the boring, predictable route: cut even more of the Galaxy S9 bezels.

At this point I’m happier with the hole in the screen thing, for a change. At least there’s no notch and if I were the designer, I would have included some One UI action. If I would show this to people and let them glance at it for just a second, they’d believe it was the Galaxy S9, or better said Note 9, being a bit wider. Apparently, if you look closer the camera cut is somewhere in the corner, very smartly disguised. 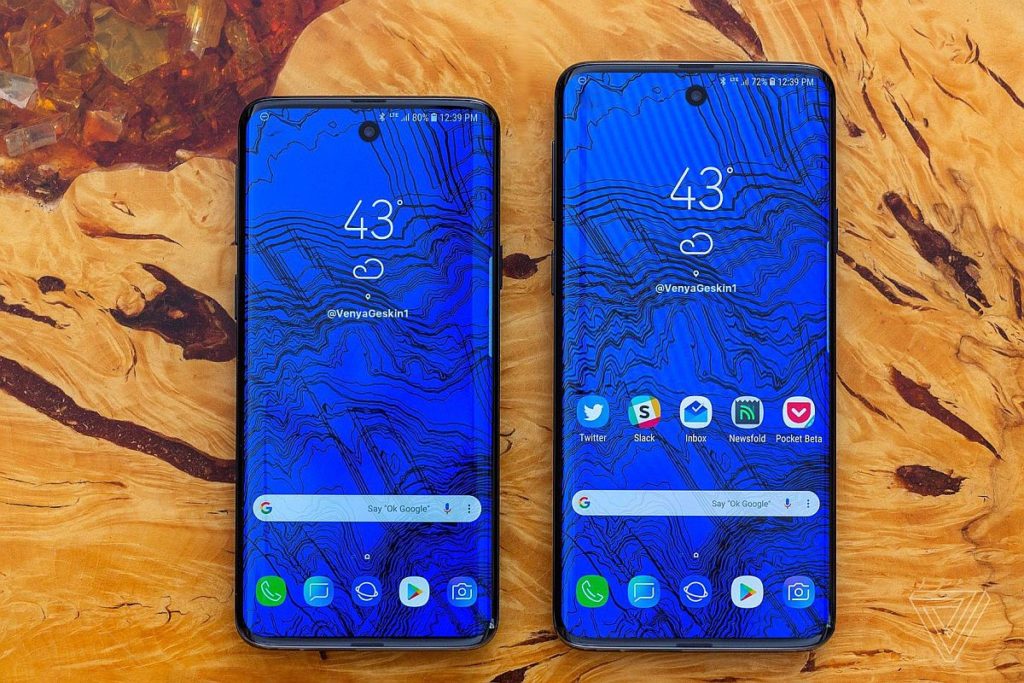 And just for a change, there’s also a version with a cutout in the “forehead” of the device, courtesy of Ben Geskin. I kind of like that one better. You can see it above. Which one do you prefer?

About Kelvin
Passionate about design, especially smartphones, gadgets and tablets. Blogging on this site since 2008 and discovering prototypes and trends before bigshot companies sometimes
iPhone XL Concept Feels Fat, Somehow Very Stylish   OnePlus 7 Rendered by Techconfigurations With Sliding Front Camera, Penta Camera at the Back (Video)