Yet another Sony Ericsson XPERIA concept phone has surfaced, courtesy of Razec from Esato, this time in the 2009 SE phones thread. It’s much the same as the previous designs, except for the fact that the display is smaller. This can mean only one thing: this is the “dumbed down” version of the phone or the “poor man’s XPERIA”, if you dare to call it that.

How ’bout a mid-end XPERIA? Some people really dislike that $800 price tag of the X1… 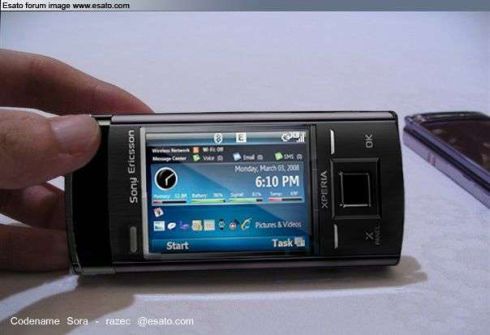