Sony C650X Odin Appears Again, This Time in a Render

Jsus sent us another email, so after showing us the Sony C650X Odin phone in a hands on picture, he now reveals what seems to be a render of the device. He dubs it a Sony Xperia 2013 smartphone and leaves it that way… As usual, we can’t tell if he’s showing us the real deal or merely a render he created. 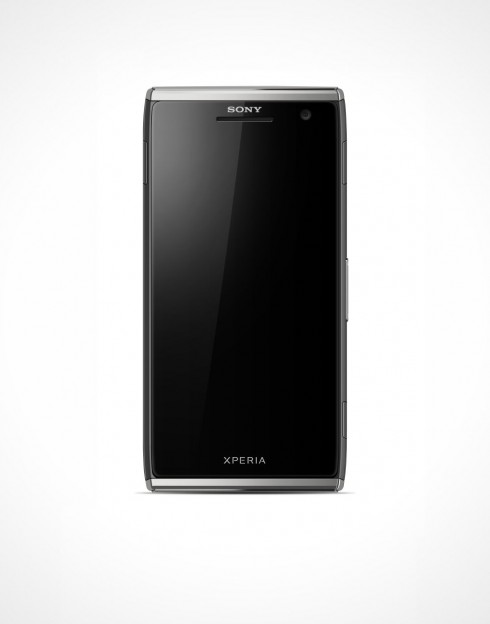 Sony Xperia Odin was already leaked in a bunch of benchmarks, that confirm it has a big 5 inch display with 1080p resolution, Android Jelly Bean and the famous quad core Snapdragon S4 Pro processor on board, with 2 GB of RAM. Sony has no quad core phone right now in its portofolio, so Odin kind of makes sense. Also, the choice of Qualcomm quad core CPU makes sense, since it’s the most popular option right now. In the end the rumors about the Sony Xperia Nexus could also be true, but not this year, since Google already unveiled its Nexuses.

As far as the Sony C650X Odin design goes, we’re dealing with a phone that uses no front buttons, so it probably has virtual ones and also a very thin bezel next to the display, probably an edge to edge screen here. This design sort of reminds me of the Nokia N9 combined with Xperia Arc and Xperia S a bit. I also expect at least a 12 megapixel camera at the back, if not a 16 megapixel Exmor R sensor…