Sony Concept May be the Next Google Nexus Phone; Xperia Nexus?

Since the Samsung Galaxy S III is turning up to be somewhat of a disappointment, we might as well start looking into the future and waiting for the next Google Nexus Phone. Bob Freking imagined that it will be made by Sony and it will combine the Xperia branding with the Nexus one. After all, Samsung combined the Galaxy series with the Nexus, right? 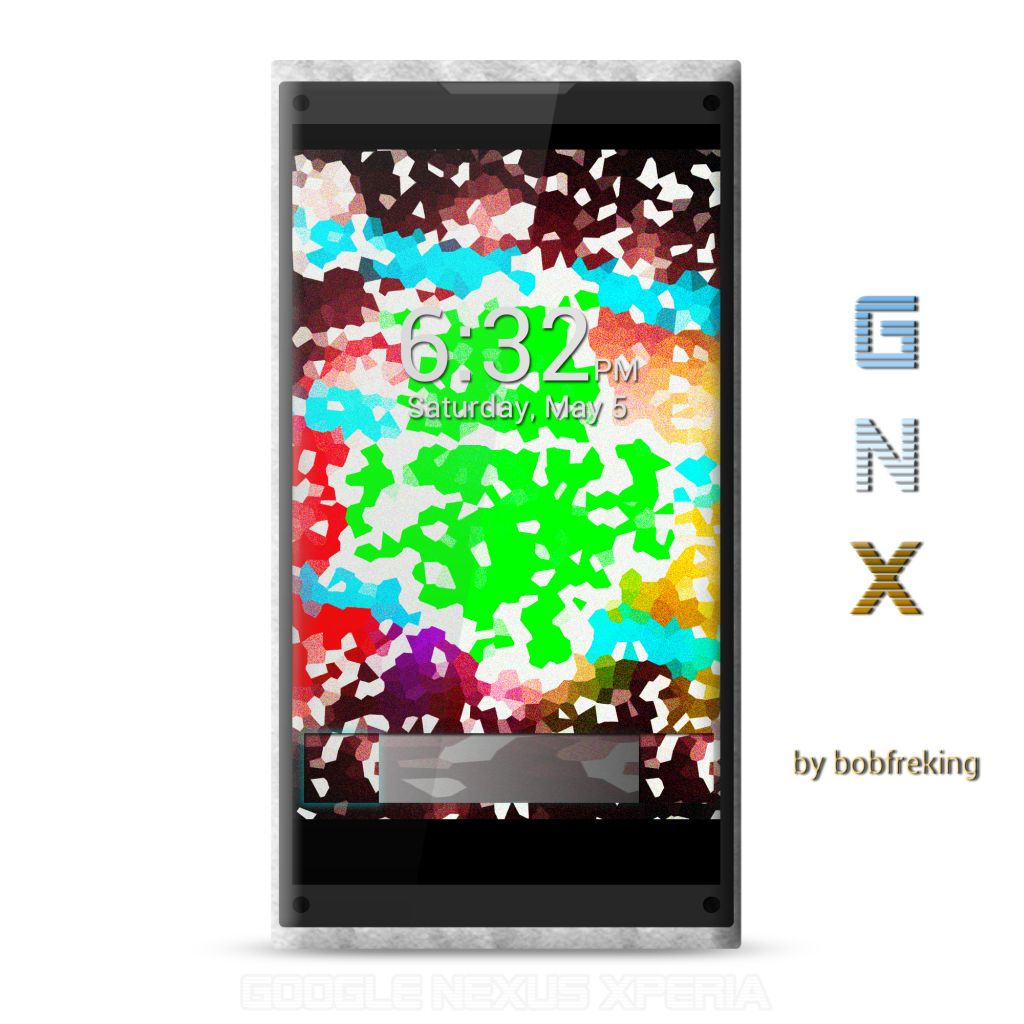 Bob’s design takes some design cues from the Lumia 800 and especially textures and ceramic material are the focus here. If Sony does make this phone, we’re expected to see a Bravia RGB Reality HD display on board, enhanced audio technology (Walkman), a 13 megapixel camera with Cybershot technology and Exmor R sensor and a new type of CPU. That type would be the Nvidia Tegra 4, although it’s a bit early for that. I honestly don’t know why phone makers such as HTC or Pantech prefer the ceramic coating for their phones.

Is it because it’s pretty? More resilient? It sounds cool? I guess that Sony could go the same way, although lately they’ve been delivering handsets with quality cases, that at least include some parts of metal, unlike the Galaxy S III, that’s all plastic. Do you think that Google will select Sony to make the Nexus Phone 4? Or maybe they’ll go with Motorola since they bought it?