Straight from the Esato board comes a new concept, a render of a Sony detachable lens, that’s attached to an Xperia phone. I have to remind you that this accessory is supposed to bring smartphones pretty much to the level of DSLRs. 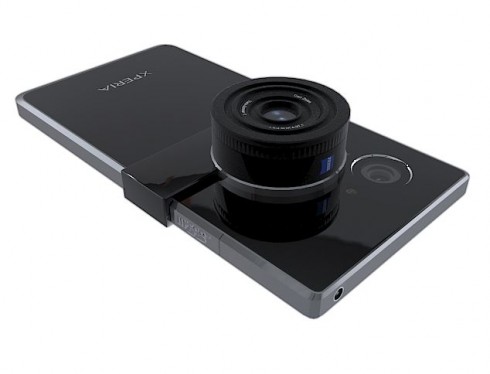 Sony is rumored to have developed two camera lenses, codenamed DSC-QX10 and DSC-WX100, that can be magnetically attached to a phone or even a tablet. They’re not just lenses, but rather complex mechanisms, that also include a built in sensor, BIONZ processor, WiFi/NFC wireless connection and SD card slots. 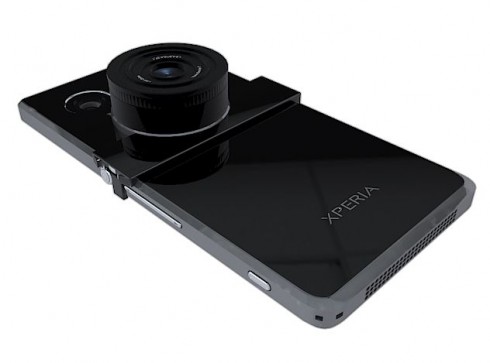 They are controlled via the smartphone and will work on both iOS and Android. The DSC-QX10 is supposed to come with a RX100MII sensor and Zeiss lens, while the other will use a 10x zoom lens with a 1/2.3 inch 18 megapixel CMOS sensor. Supposedly, we’ll get to see both next week at IFA 2013. The concepts here were created by Esato board user Reeflotz.