Deviantart member fediaFedia created an interesting Sony concept phone, more interesting through its specs than design. The Sony Edge is the handset with the world’s thinnest screen frame and it’s pictured below. It’s basically a whole touchscreen slab in a compact format. 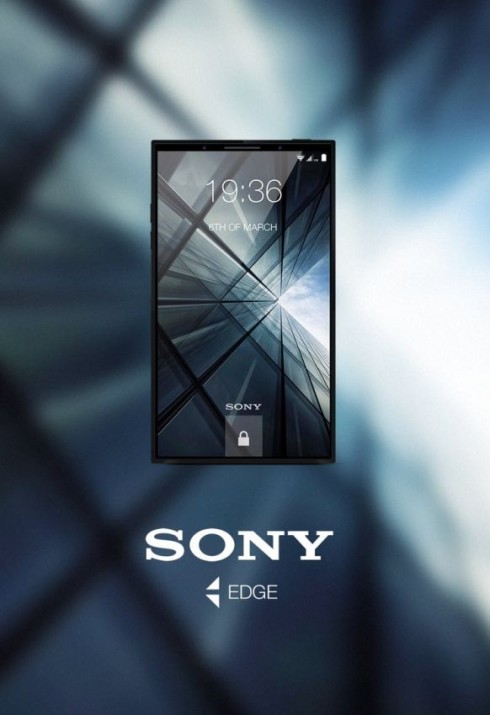 Sony Edge runs Android 4.1.2 and relies on an Exynos 1.6 GHz Octa core processor, although I doubt Samsung would lend its CPU to some other big maker. They did however lend an Exynos to Meizu, so who knows? Going further, the Sony Edge smartphone features a 5.2 inch 3D Super AMOLED 1920 x 1080 pixel display, with Gorilla Glass 2 protection and reflection reduction.

Other specs include 3G, 4G and LTE connectivity, 2 GB of RAM and at the back we’ve got an 8 megapixel rear camera with flash and 3D abilities. Finally, there’s also a front 3D 2 megapixel camera and inside the device there’s a 2550 mAh battery and support for wireless charging is also on board. MicroSD with 256 GB support, NFC and 60 FPS HD video recording are here, as well as DTS Mobile. Fancy this model?