Jozef Kocúr plans on showing us more shots of the Sony Ericsson One Windows Phone 7 device. The first one is a testimony to its gaming features, with the device being able to run Need for Speed: Shift and all, while the second image shows the smartphone in black and white versions.

The designer says that this is still work in progress and he also reveals a new image of the XPERIA Renovatio concept we’ve shown you a while back. The latter is available at the end of the article. Any opinion on how to make Windows Phone 7 devices better, if possible? 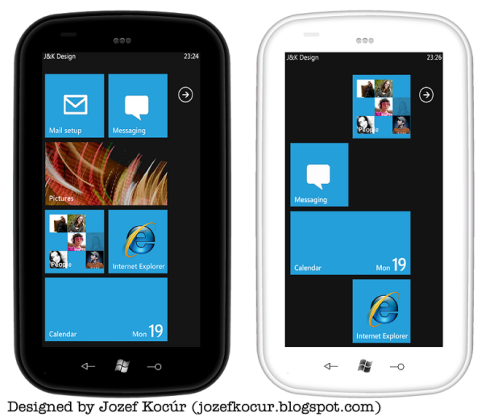 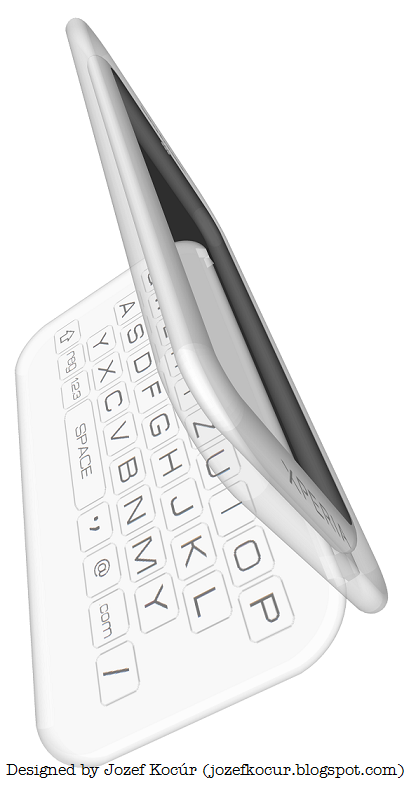