We’ve seen the Sony Ericsson Nanami concept phone teased before, but now the design was finalized by Esato star designer Razec. The handset is a swivel smartphone with a huge 3.1 inch display and a 12 megapixel camera with MPEG-4 720p HD video resolution. 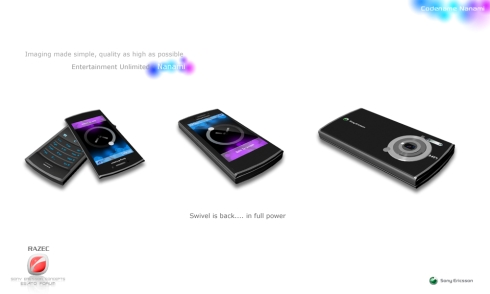 A high capacity Lithium Polymer 1500 mAh battery is also on board, together with the camera’s Xenon Flash, videoLEGlight, manual focus option, a glossy, matte and metallic finish (combined) and the option to capture HD video. You can consider Sony Ericsson Nanami both a performing smartphone and a powerful handycam, all in one device. 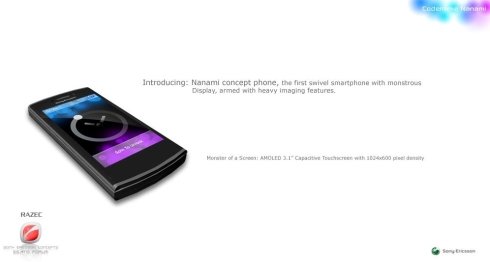 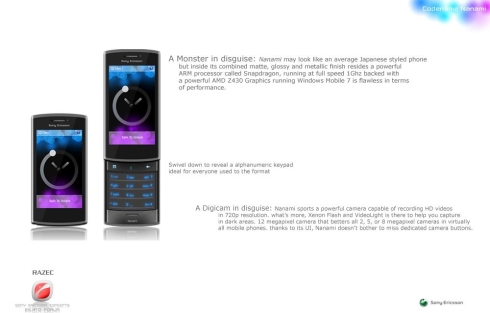