I knew that this Sony Ericsson device was familiar! After stumbling upon the Sony Ericsson QWERTY messaging handset pictured below, I had the feeling that I had seen it somewhere before. It looks very much like a previously leaked shot of an Acer messaging smartphone, that you can also check out after the break. 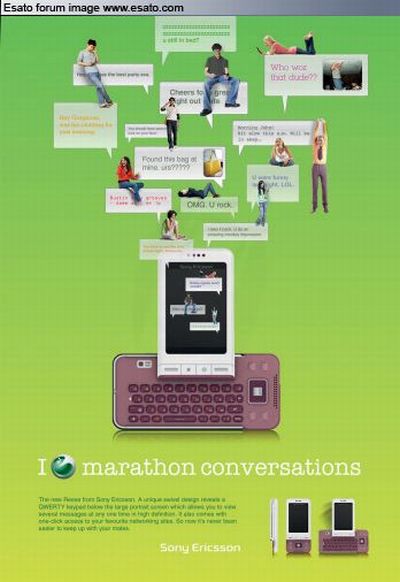 The swivelling keypad mechanism is used by both devices, although it seems that the Acer smartphone features a couple more keys on its QWERTY keyboard and lacks the SE-specific nav pad. Mobile World Congress 2009 starts in a few hours, so we might be able to compare both devices, side by side maybe… 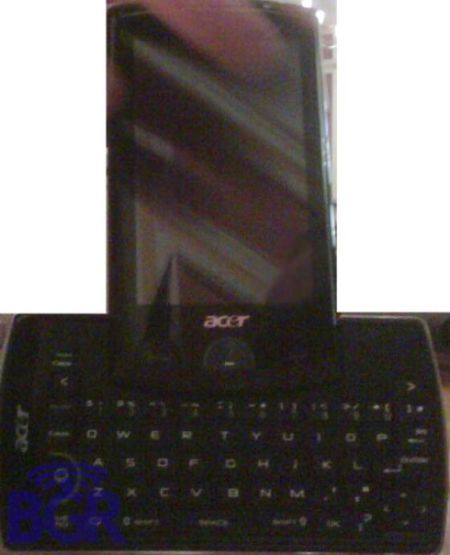