Esato board user juris15 decided to add something extra to his XPERIA XTX1 concept phone, so he created a Pro version, that sports a QWERTY keyboard. The device still packs a 12 megapixel camera, accompanied by flash, HD video capture and, if we’re not mistaking, modified front keys beneath the screen. 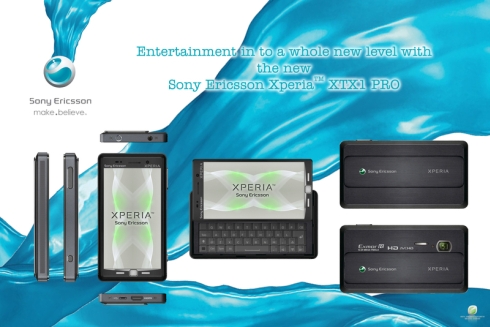 The display on the XTX1 Pro looks great and it’s got to be at least 3.7 inches in diagonal. The XPERIA also comes with a front camera and it sliding keyboard looks pretty usable, although it’s strange that the screen part is smaller than the keyboard part. 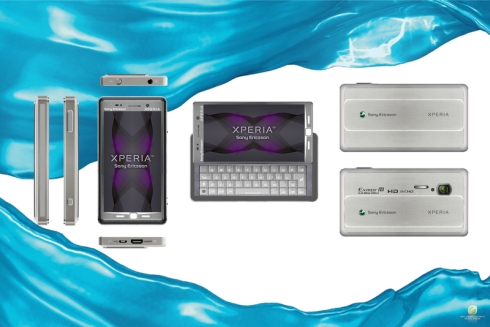 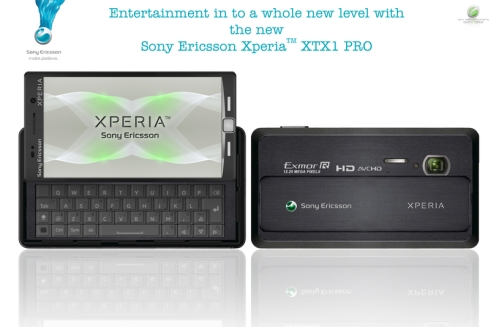 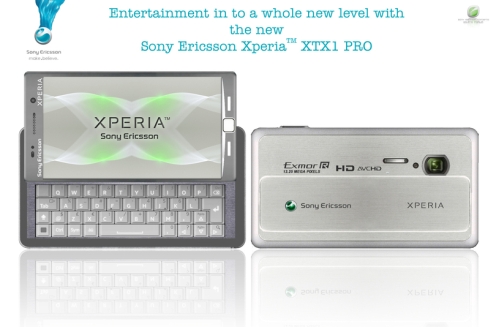 About Thrystan
Nokia Kinetic Concept is Able to Stand Up On its Own!   Sony Ericsson XPERIA XTX1 Design Packs an Exmor 12MP Camera