Sony Xperia X Concept is Basically a Piece of Glass

The designer Frank Tobias has been the author of some of the prettiest Sony Xperia concepts I’ve seen over the past years and now he has a new project. Meet the Sony Xperia X, pictured below and previously rumored on all big sites. This is supposed to be the next big flagship from Sony and a device that will be a gamechanger. 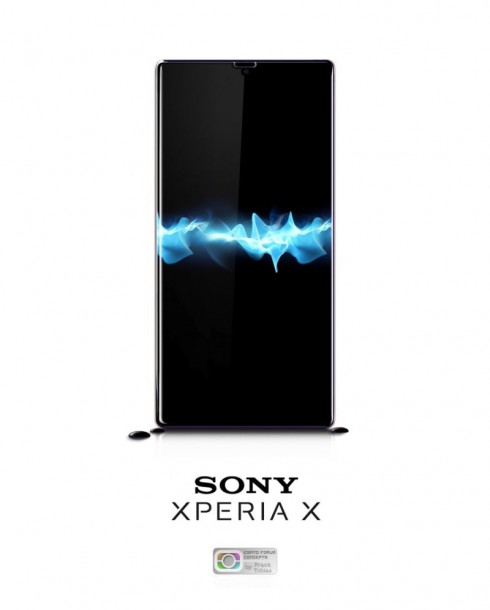 There are no specs to go with it, but you can see a very beautiful facade, that’s not interrupted by any buttons or design elements. The earpice is the only disturbance here, other than that we have a perfect glass slate. The screen also looks like an edge to edge affair, even extending to the sides on what looks like two levels of thickness. I expect a metallic ring around the Xperia X and I also expect PlayStation Certification, a quad core CPU, 2 GB of RAM and a 16 megapixel next gen Cybershot camera, if possible.

I’d like the cool new Walkman player with that cool visualizer from the Sony Xperia Tablet S to be present and I wouldn’t mind having a 4.6 inch 1280 x 768 pixel display with Bravia tech on board. 32 GB of storage and a microSD card slot would make it perfect, as well as LTE and NFC. What more you could want from the device? I know, a thickness less than 8.5 mm!