Sony Xperia JK is a New Flagship With 4 GB of RAM, Fingerprint Scanner and Front Speakers

If you ask me right now, what Sony needs on its Xperia is a brand new UI, maybe a flat one since that’s so trendy. In the meantime we can enjoy the new Xperia concept made by Janish Kolakkattil. It’s called Sony Xperia JK and it’s his fourth Xperia concept. 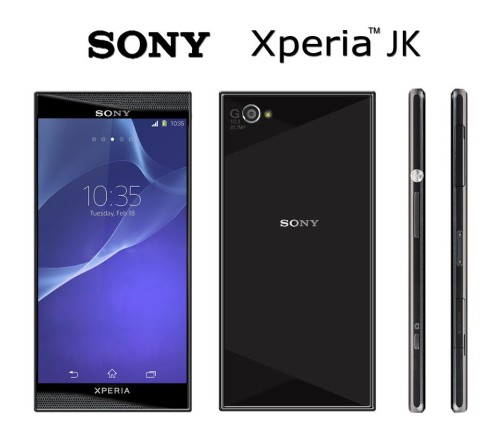 This one is supposed to be a flagship device, that packs a fingerprint scanner, a new type of front side speaker and IP58 certification. The newcomer is shatter proof and has a scratch resistant glass, plus it comes with Triluminous display tech, X Reality as well and NFC. The Xperia JK is able to reach 150 dB in audio, which is kind of a lot since most phones nowadays can’t even get to 60 or 70 dB.

The specs of this Xperia render include Android 4.4.4, a Snapdragon 801 CPU, that for some reason it’s listed as an octa core and 4 GB of RAM. There’s also 32 GB of storage, 4G LTE, a microSD card slot and a 4.5 inch Full HD display. The main camera is a 20.7 megapixel unit, traditional for Sony already, packed together with an LED flash and 4K video capture. We’ve got a 5 MP front camera and a giant non removable 4000 mAh battery.

Notice the ultraslim bezels of the display, by the way…

About Kelvin
Passionate about design, especially smartphones, gadgets and tablets. Blogging on this site since 2008 and discovering prototypes and trends before bigshot companies sometimes
Nexus 6 Snapdragon 805 Concept Gets Rendered   Timblaer Imagines Android One Budget Phone With Android L