Ben Ling has produced a number of Xperia concepts so far and some have been very interesting. The thing is that he doesn’t actually change much of the original designs of Sony phones, he just upgrades the specs and works around the main design. Such is the case of the Sony Xperia Neo S, yet another evolution of the Xperia Neo. 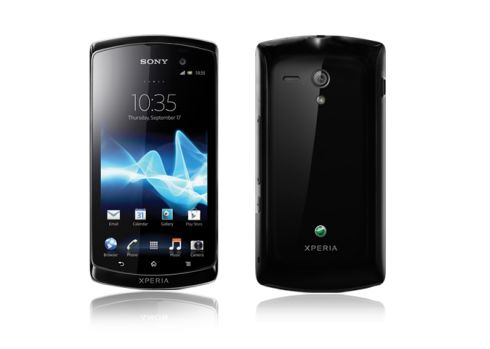 We’re dealing here with a 4.2 inch smartphone with a TFT scratch resistant capacitive touchscreen, an 8.1 megapixel camera with LED flash and 16X digital zoom. The handset’s cam does 1080p video capture and the Sony Xperia Neo S also comes with a a front 1.3 megapixel camera with 720p capture. Inside there’s a dual core 1.4 GHz Cortex A9 processor (NovaThor U8500) and other specs include 768 MB of RAM, Android 4.0.7 ICS and 8GB of storage. The smartphone measures 11.5mm in thickness and weighs 125 grams.

It has a 319 ppi pixel density and offers technologies like Sony Mobile BRAVIA Engine, xLOUD, Sony White Magic and a Li-Ion 1520 mAh battery. Other features are Bluetooth 4.0, multitouch for up to 4 fingers and a microSD card slot with 64GB support. Fancy this Xperia Neo S design?