Ben Ling imagined a bunch of Sony Xperia phablets dubbed Sony Xperia Pad and Xperia Pad L, that you can see pictured below. The devices rely on a 5.8 inch touchscreen, which would fit the rumors we’ve heard about Sony making  an Android device with a huge diagonal. The 5.8 inch screen here is a Full HD TFT one, that’s both shatter proof and scratch resistant. 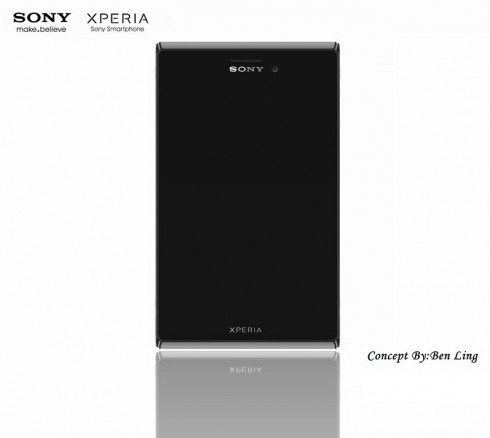 Sony Xperia Pad’s specs include a 16 megapixel camera with LED flash, a HDMI port, Sony White Magic technology and a quad core 2.3 GHz Krait CPU. The handset uses Exmor RS tech for the camera, that offers Full HD capture and 16x digital zoom. There’s also a front 2 megapixel camera, with 1080p capture as well. For the graphics we’ve got an Adreno 320 GPU and the measurements of the device include a thickness of 9.2 mm for the Pad and 9.5 for the Pad L.

NFC is in board as well and the weight of the device is 170 grams for the Pad and 181 for the Pad L. 2GB of RAM and Android 4.1.1 Jelly Bean are also here, as well as 32 GB of storage. From what I can see in the pictures the differences between devices are the upper and lower edge of the handsets. You should also know that the Xperia Pad uses a Li-Ion 3000 mAh battery, while the Xperia Pad L has a Li-Ion 3300 mAh battery. Quite an interesting design, but a bit too compact for my taste… 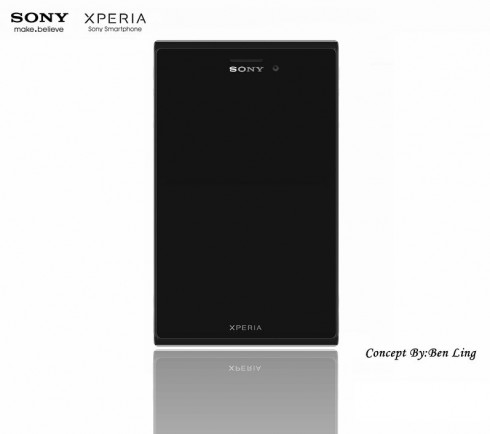