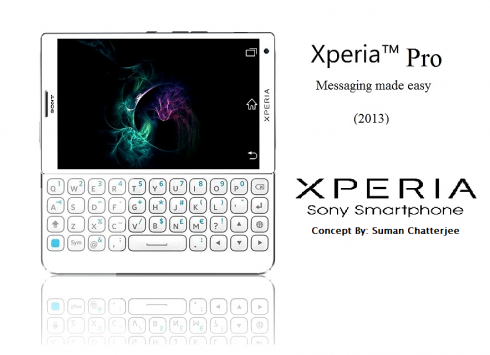 Back to the Sony Xperia Pro, this sliding QWERTY phone seems to have a comfy keyboard, with 4 rows and very nice spacing. The device is rather compact and chubby, with a not so long format, being wider rather than longer. I can see the resemblance with the Xperia Mini Pro and I can imagine this as some sort of midrange device, maybe even with a quad core chipset inside, but not the good stuff, maybe a Mediatek or something.

Sony Xperia W seems like your run of the mill handset from nowadays, with a 5 inch display, 13 MP camera and quad core CPU. The interesting bit is that it brings a camera key on Android, something you don’t see every day. The design is pretty simple and minimalistic, without any crazy bezels, transparent areas or edge to edge action. Which of these models do you prefer? 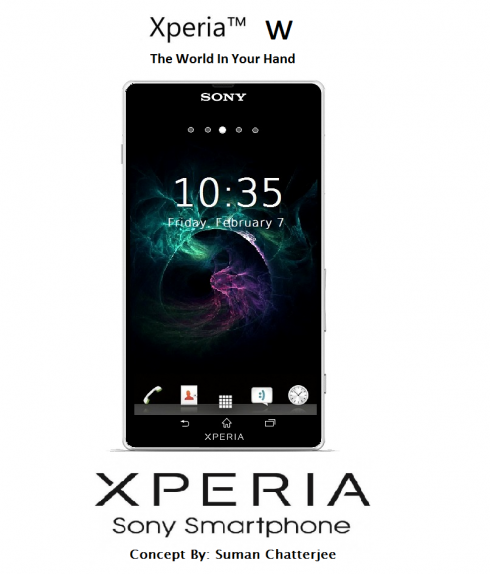