Sony Xperia Z3 Rounds Things Up a Bit, According to Leak

Since there’s no interesting concept to check out today, I guess we can take a look at the Sony Xperia Z3, that has been leaked again, this time via @evleaks. He shows us the profile of the device, that features an interesting change from Sony. 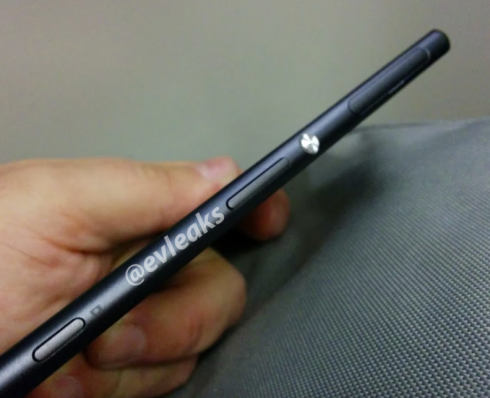 If you read a review of the Sony Xperia Z, Xperia Z1 or Xperia Z2 you’ll see people complaining about the angular design and the way the sharp and straight edges “cut” into the user’s palm during long calls. Interestingly, Nokia ignored that and made their latest flagship, the Lumia 930 both angular and thick, so basically it’s even more uncomfortable to hold. Meanwhile, Sony seems to have switched places with Nokia, borrowing the rounded edges of their Lumia devices for the Xperia Z3. 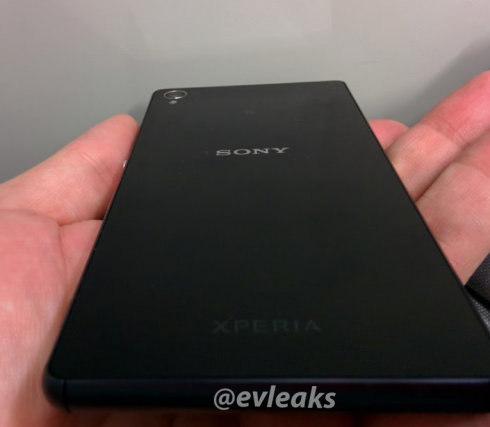 What we see here is an Xperia model that from the front and back looks pretty much the same as its predecessors, but on the sides things are more rounded and comfy. The trademark metallic On/Off button is there and we’ve got the typical camera button in the mix as well. I can’t tell if the material use for the frame is metal or some sort of polished plastic. This model looks quite long and I expect it to go past the 5.2 inch mark with the diagonal.

What do you think of Sony’s new direction?

About Kelvin
Passionate about design, especially smartphones, gadgets and tablets. Blogging on this site since 2008 and discovering prototypes and trends before bigshot companies sometimes
Phone Designer Creates Nokia Lumia 330, the Nokia X With Windows Phone   Microsoft Smartwatch Features Cortana and HERE Maps on a Circular Body