As you know, in the same period that Microsoft fired 12.000 people taken over from Nokia, they also killed the Nokia X devices and all Android projects. That’s why designer Jonas Daehnert tried to imagine how a Nokia X would look with Windows Phone on board. 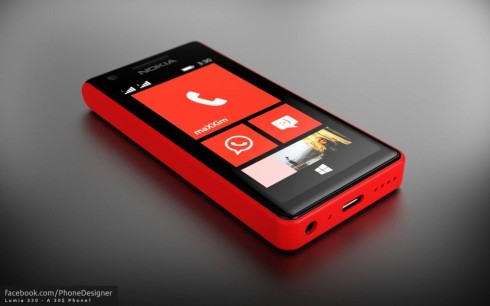 This model, the Nokia Lumia 330 concept is a combo of Asha, low end Lumia and Nokia X, as you can see. The price tag is supposed to be under $40 and this model measures 9.6 mm in thickness and it offers a 500 x 240 pixel resolution. It has a front camera, a replaceable battery, expandable storage and what seems to be a pretty crisp screen. I’m guessing the diagonal is around 4 inches and we get 512 MB of RAM or 1 GB inside.

The case is made of plastic and we seem to be getting dual SIM slots, on screen Windows Phone buttons and a microUSB port and audio jack at the bottom. The back speaker is huge, so I expect a lot of decibels from this lower end smartphone. Or maybe I’m wrong and that’s not a speaker at all, but rather a grippy area, that lets you remove the case more easily. I see some holes at the bottom, so the speaker could be there in the end. 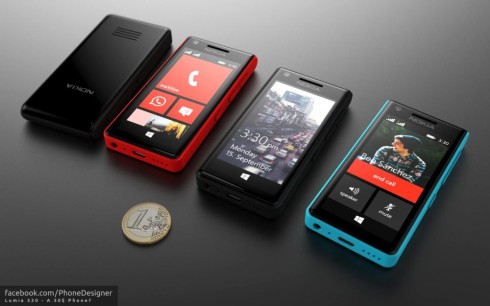 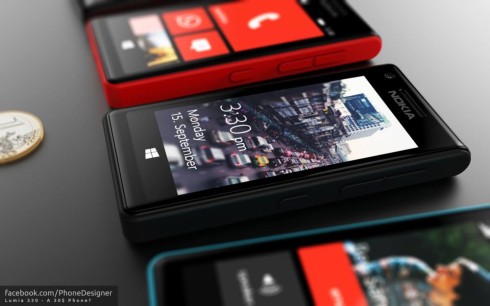 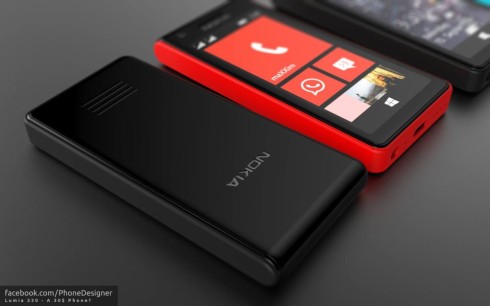 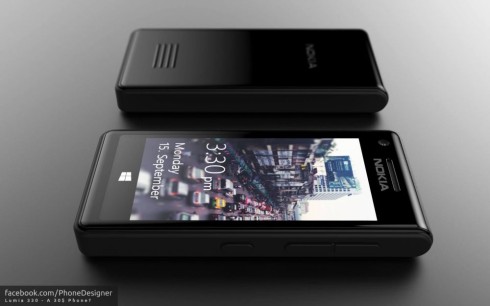 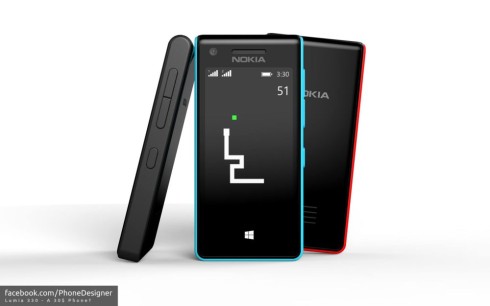 About Kelvin
Passionate about design, especially smartphones, gadgets and tablets. Blogging on this site since 2008 and discovering prototypes and trends before bigshot companies sometimes
BlackBerry Strong is an Alternative to the Passport Model   Sony Xperia Z3 Rounds Things Up a Bit, According to Leak