After spotting the Xperia Arc Duo concept, created by Esato board user pavlov’s dog, he’s back with a 3D render of the handset, followed by the Xperia Curve Quad phone. Both are 4.5 inch HD OLED multitouch smartphones, according to their creator. 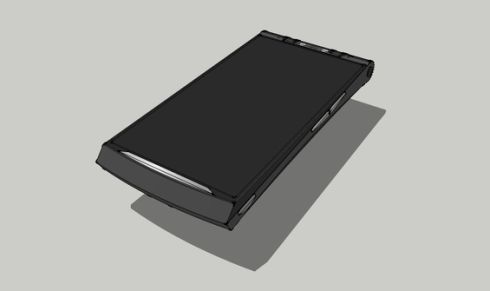 Just like the Arc model, both reach 8mm at their thinnest points and 10mm at the thickest. The Arc Duo brings a dual core processor and a rotating camera as an extra to the original model, while the Xperia Curve Quad uses an aluminum unibody and it’s a quad-core phone, with a similar technology to the one on Sony GSP. 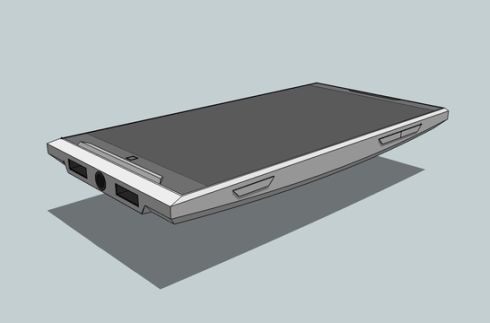 About Thrystan
J. Havrlant is Back! New Xperia Design Gets Teased   Xbox Dream, the Console of the Future, Compatible With Kinect