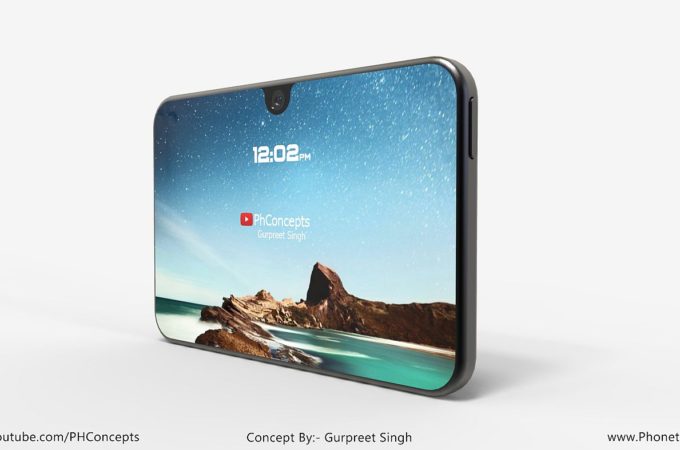 It’s about time we saw an atypical smartphone design, after quite a few handsets that adopt the same approach: notch, glass, metal and triple cameras. This time designer Gurpreet Singh/PH Concepts comes with an unusual proposition, the Sony MiniX Phone. Check it out below. 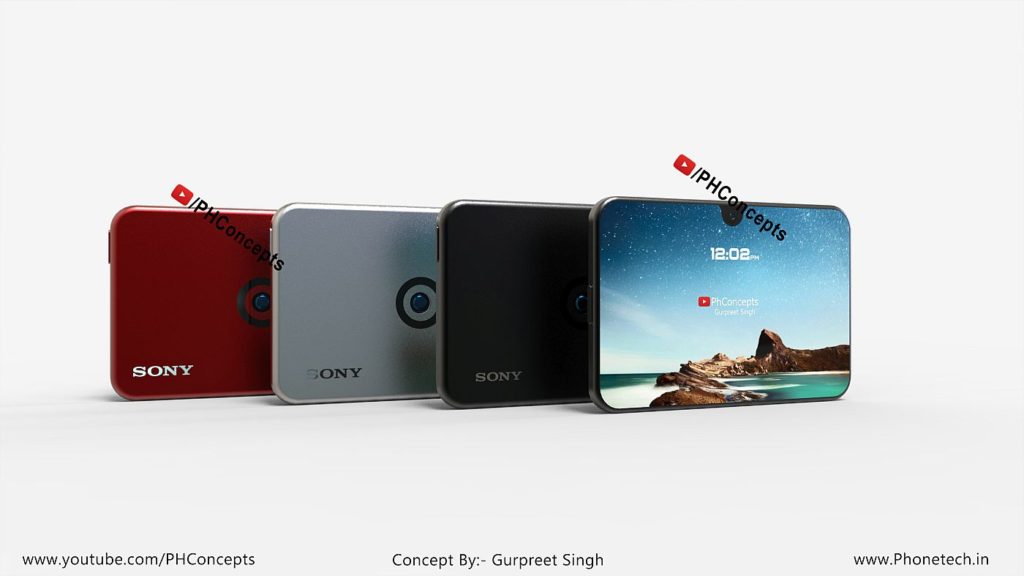 It feels like a cross between a sort of modern iPod and an action camera of sorts. It’s supposed to be a miniatural phone and before you scoff, Palm is back and they’re doing the exact same thing, so maybe there’s demand for that… I see that the camera sits dead center at the back, like a bullseye and may just be the core of the functionality. The main problem I have with this device is the format and it’s probably going to be as uncomfortable to wield as a Nokia N-Gage. 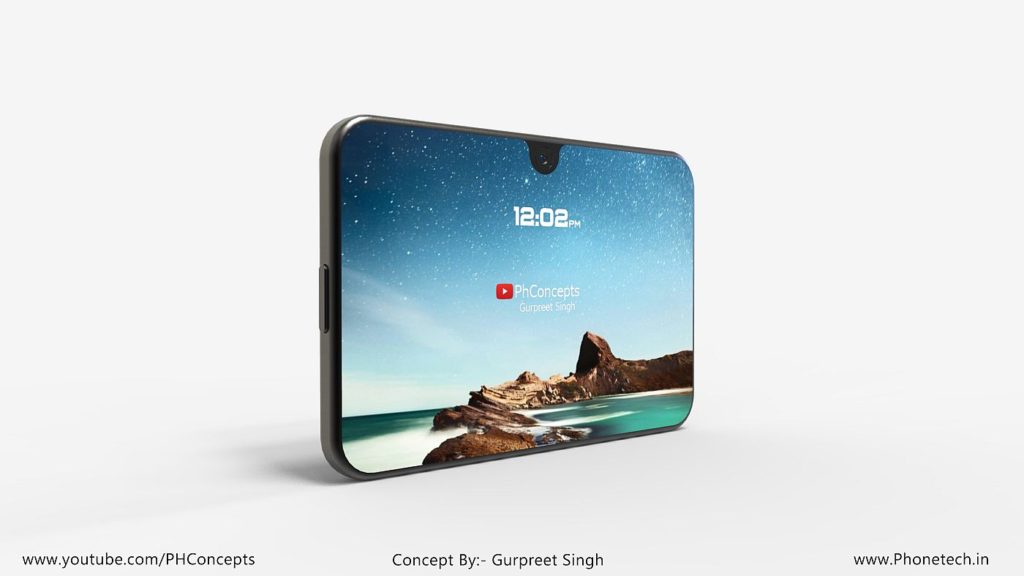 That one felt like holding a croissant to the ear during calls. Luckily nobody does calls today, just Whatsapp and Facebook. No idea what the specs are here, but I suspect the screen is smaller than 5.5 inches. It also has a teardrop notch for the selfie camera and I feel that this is more of a landscape machine, rather than portrait. You would what I’d make out of it?

A smart speaker with Google Assistant… with the proper kickstand. Interesting back camera design though. 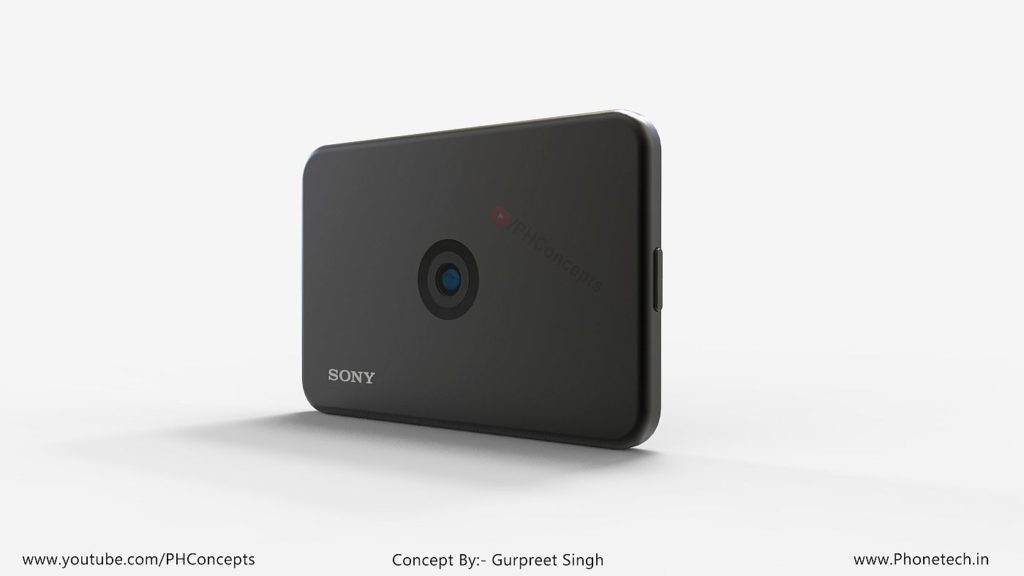 About Kelvin
Passionate about design, especially smartphones, gadgets and tablets. Blogging on this site since 2008 and discovering prototypes and trends before bigshot companies sometimes
Nokia X7/ Nokia 7.1 Plus Gets Official Looking Renders and Video   Huawei Mate 20 Pro Features 4 Cameras, Gets Pro Render from Waqar Khan