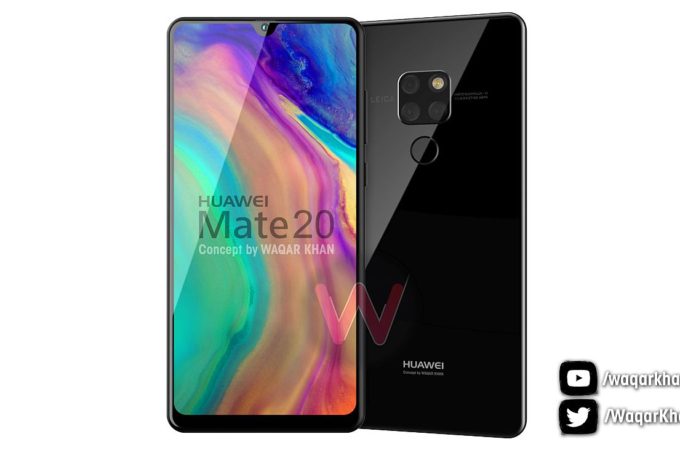 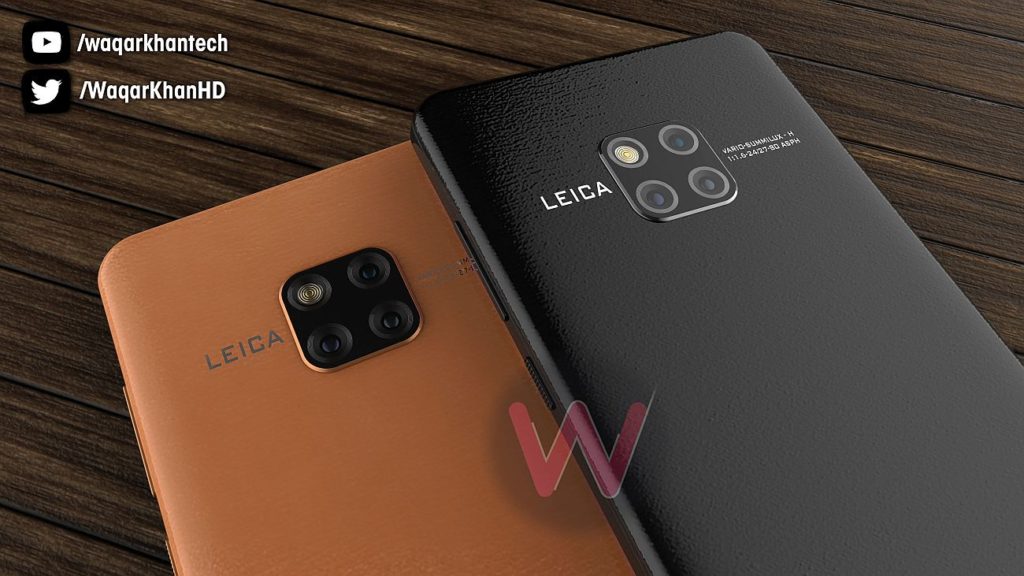 If you look closer you will see that there’s also a set of renders for the Huawei Mate 20 here, since it has a narrow front side notch and a fingerprint scanner at the back. The Huawei Mate 20 Pro has a wider notch, no scanner at the back and maybe an upgraded camera setup. Waqar Khan seems to believe that we will get a triple camera setup in a square mount on both versions, not just the Pro. 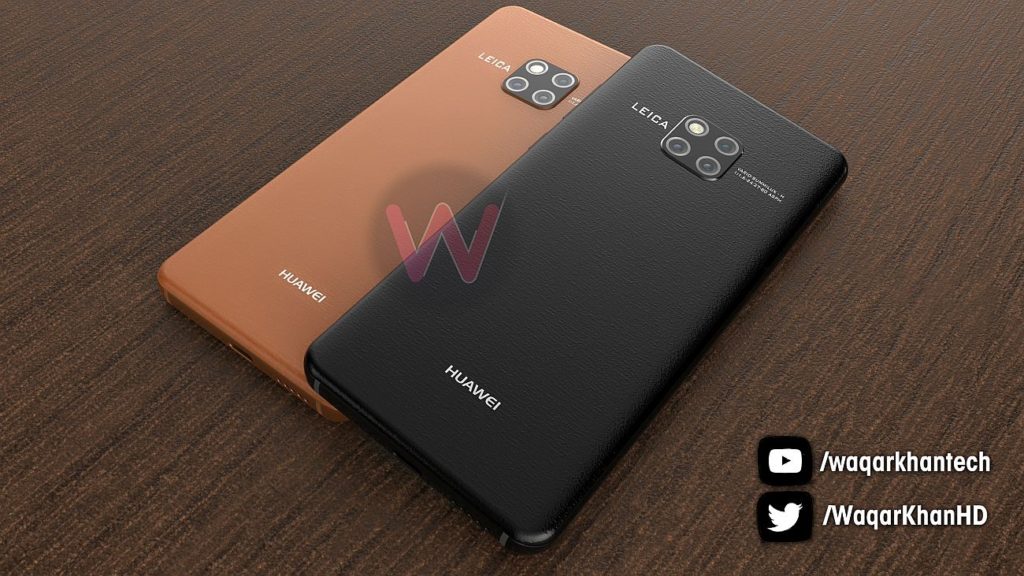 Past leaks have shown a vertically aligned camera system, which doesn’t seem to come up here. I noticed that the device gets a leathery back cover, similar to what we saw for the Huawei P20 Pro at IFA 2018. One thing that I don’t see here is the much more curved screen panel upfront, which was leaked by Roland Quandt a few hours ago. Also, I feel that this device concept is a bit wider than I would have expected. 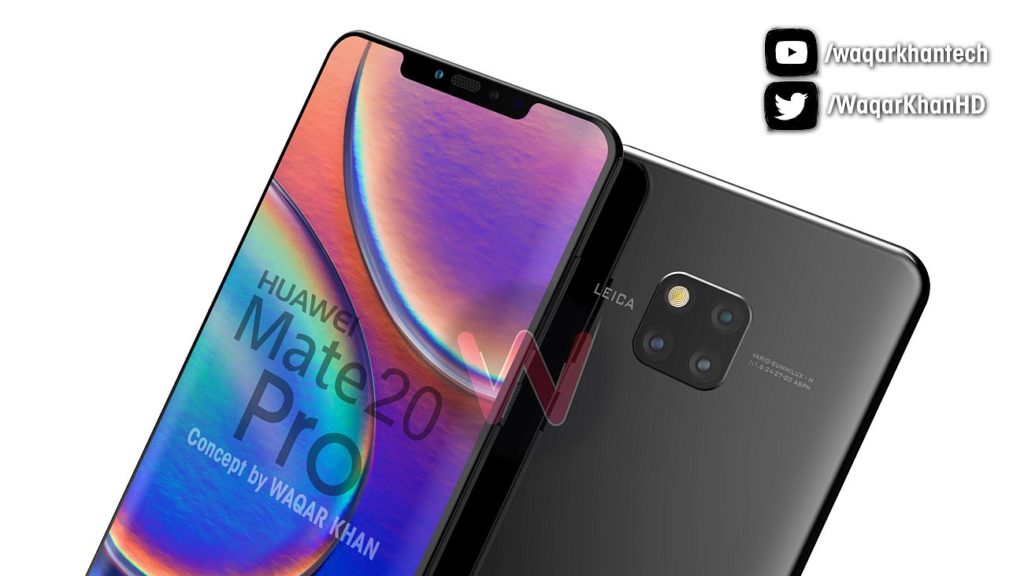 With Huawei P20 Pro being hailed as the best camera phone of the year even now, expectations are very high for the Mate 20 Pro. DxOMark, get in on it! Want to hear something crazy? I just found out that Huawei Mate 20 Pro is going to have a special AI zoom for video and also Bokeh for video capture. 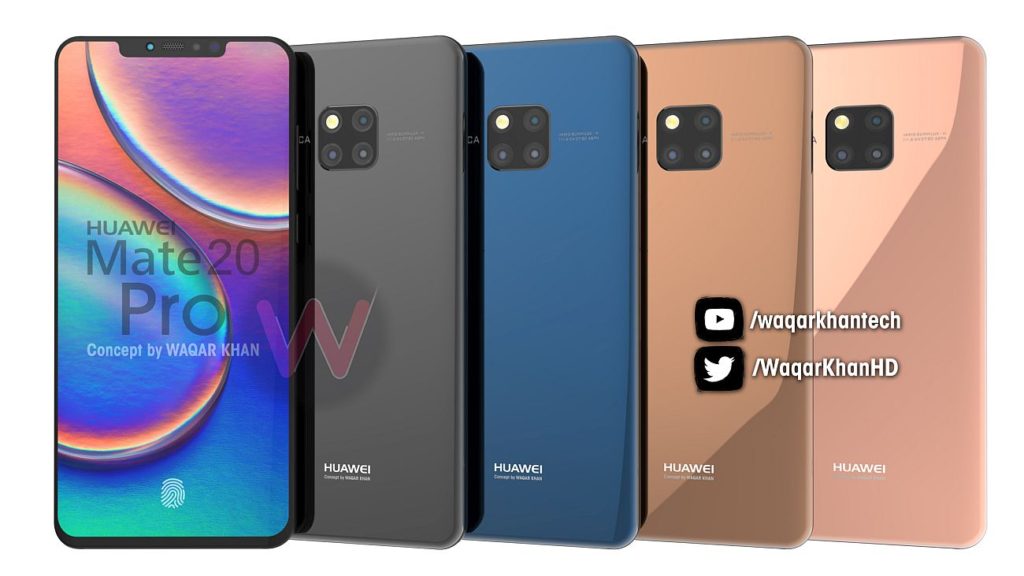 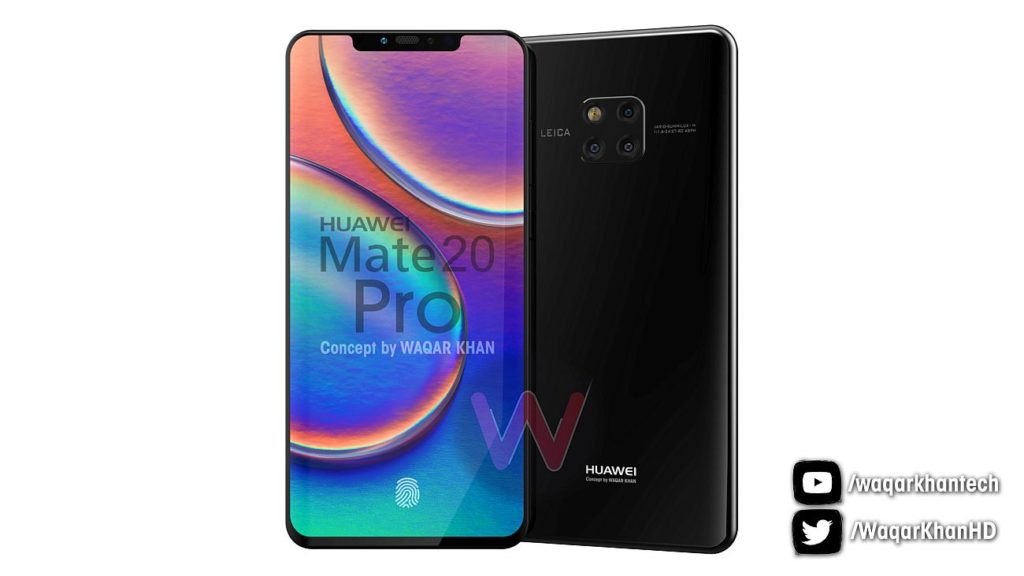 About Kelvin
Passionate about design, especially smartphones, gadgets and tablets. Blogging on this site since 2008 and discovering prototypes and trends before bigshot companies sometimes
Sony MiniX Phone Concept Feels Like an Action Camera or an iPod Rival (Video)   Samsung Galaxy A7 (2018) is the first Samsung Triple Camera Phone; Just Leaked