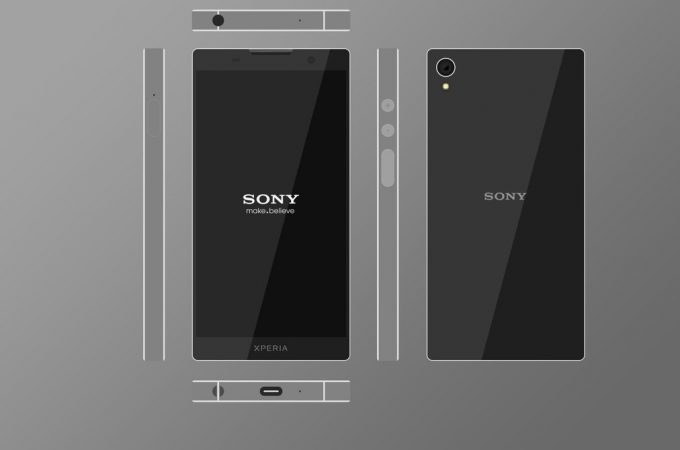 Sony was being Apple long before Apple was Apple, if you know what I mean. They’ve been putting out premium products, at premium prices and made a special image of their brand, as the firm that sells quality smartphones. Selling a $99 phone would be a blasphemy, so the concept below gets even more interesting. 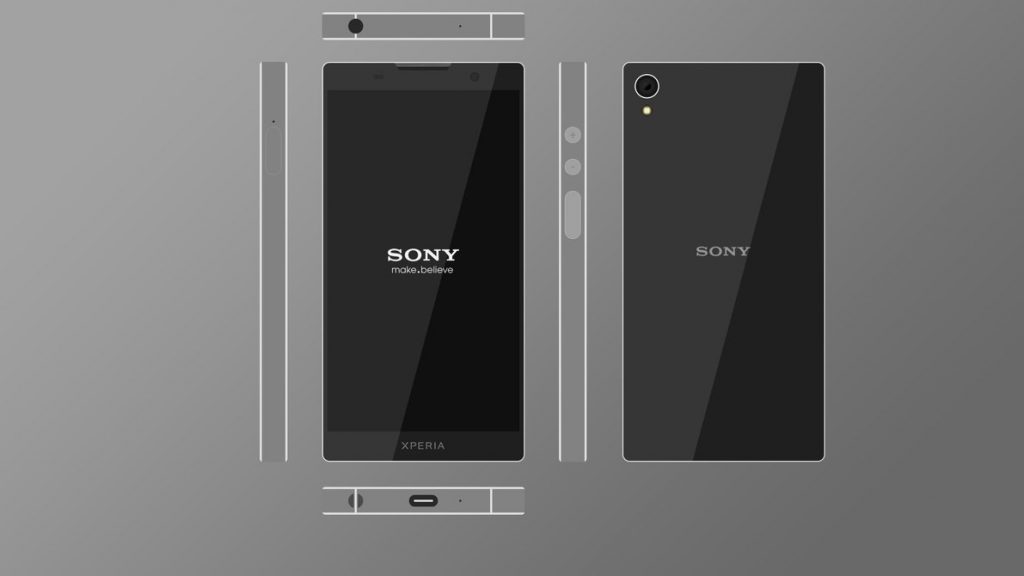 The device has to cut some corners to get to $99 and design is one of them. It’s a regular slab of metal, or maybe even plastic, although its rather simple sketch of a design isn’t clear on that matter. It comes with a 5 inch HD AMOLED screen, water and dust resilience, plus a quad core MediaTek chipset. There’s also LTE support, a hybrid tray for the nano SIM and microSD, USB Type C connectivity and a main 8 megapixel camera.

Upfront there’s a 5 MP cam and the handset runs on Android 6.0.1 Marshmallow, with the promise of Android 7.1.1 update. We’ve got a non removable 2700 mAh battery inside and and it’s supposed to go against models like the LG Nexus 4 for example, if that came out today. If this came with Android One it would be a more interesting proposition, I’d say.

The 1.5 GB of RAM is rather limited and so is the 16 GB of storage, but at least we’ve got microSD. Seeing how Vernee has 4 GB RAM phones at $99, I’m not very impressed.