Sony Xperia Beyond Has Cameras In the Display 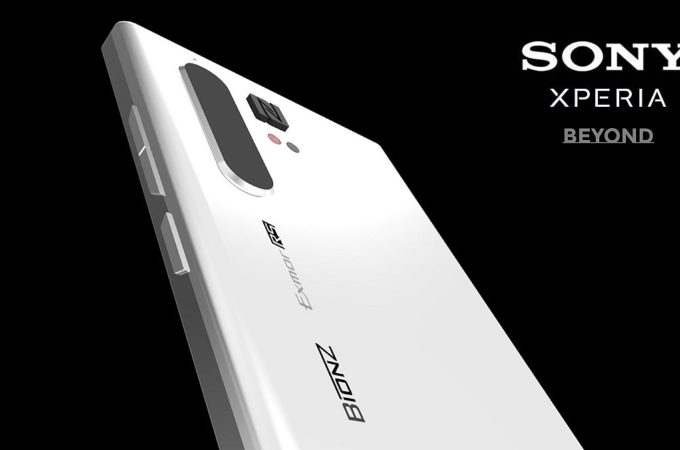 Here we are again with a Sony Xperia concept phone, after the not so impressive Xperia 2 leak from a few days ago. This time we’re being treated to a brand new approach, courtesy of designer Mladen Milic, who has been known to dabble into gaming phones, HTC and ASUS phone designs over the past years. Meet the Xperia Beyond! 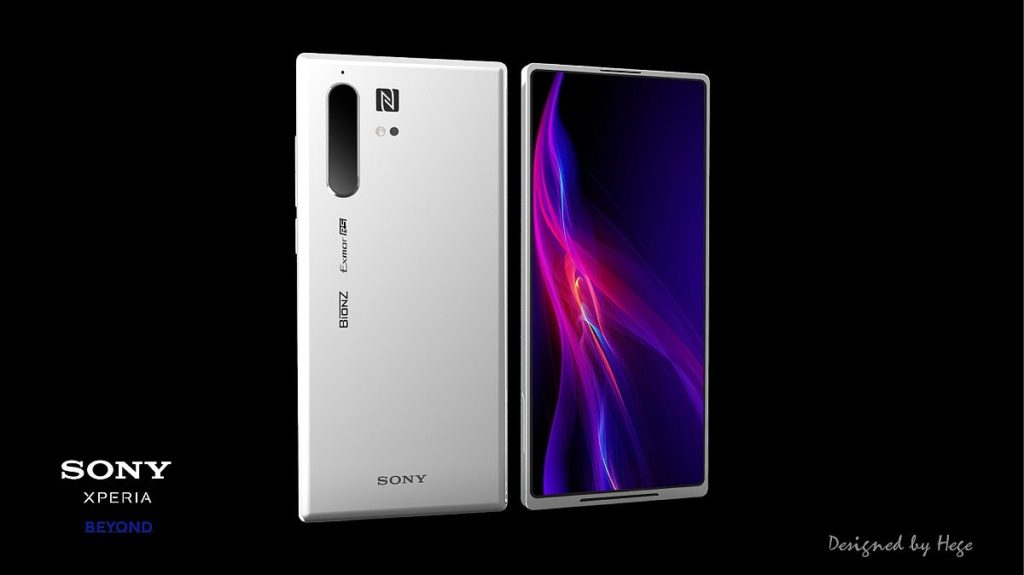 We’re dealing here with an Xperia that has some major changes design-wise, particularly in the back area. There’s triple back camera and somehow this feels like a combo of Huawei P30 Pro and an older Xperia. The Bionz and Exmor RS brandings remind us of what we’re dealing with, while the blocky and angular format somehow make the device feel more serious, business like, reassuring. 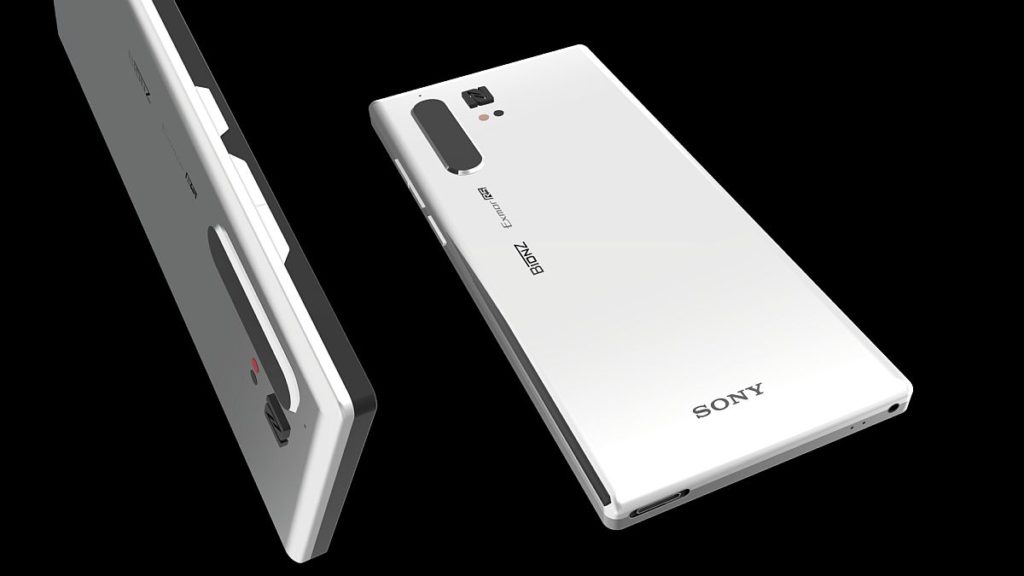 It’s also rather thick, in order to host the latest optics available. II see there’s a bitonal approach here, as one half of the phone is black and other white. There’s also a black version of the phone, pretty glossy and elegant and that one feels more like the Huawei P20 Pro. Huge slits have been cut upfront, in order to give us dual stereo speakers. 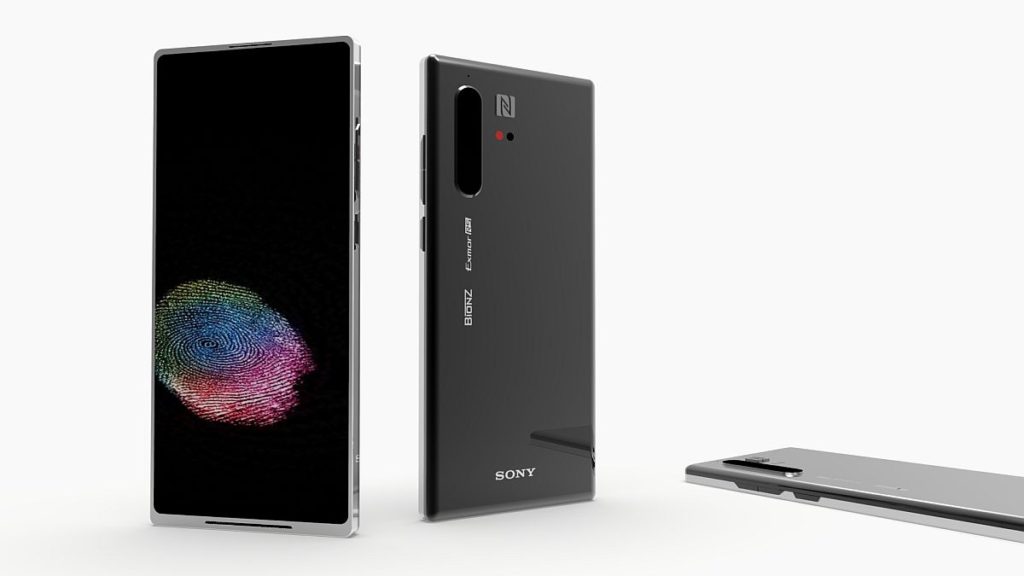 The device has some narrow bezels. much narrower than what Sony is selling to us nowadays. The front facing cameras are supposed to have been hidden under the screen, something that Apple and Samsung are looking into right now. This sounds more like a 2020 Sony Xperia, than a 2019 one… A transparent screen or partially transparent should solve the camera problem and also there should be a way of hiding the cameras, camouflaging them into the screen panel. 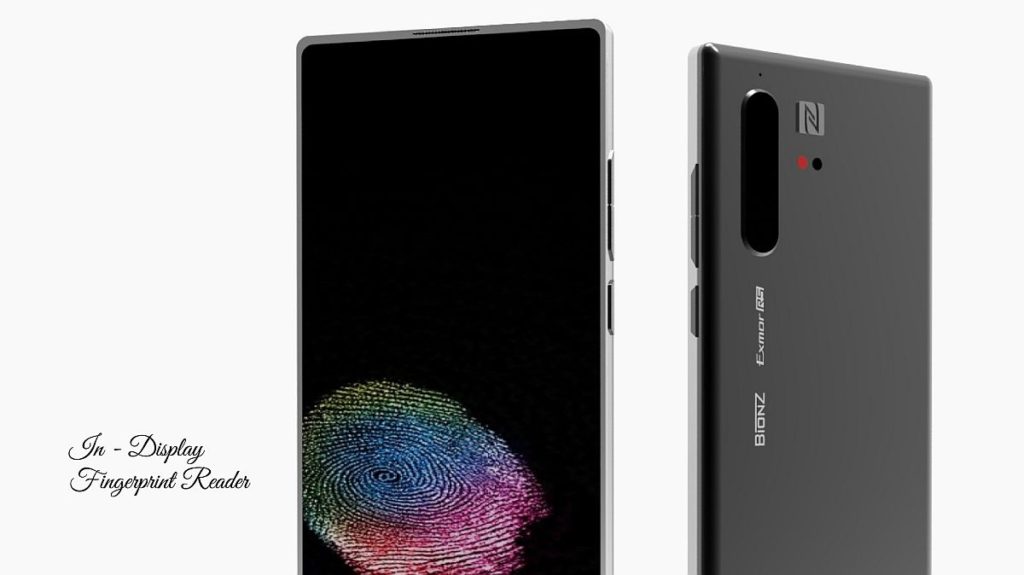 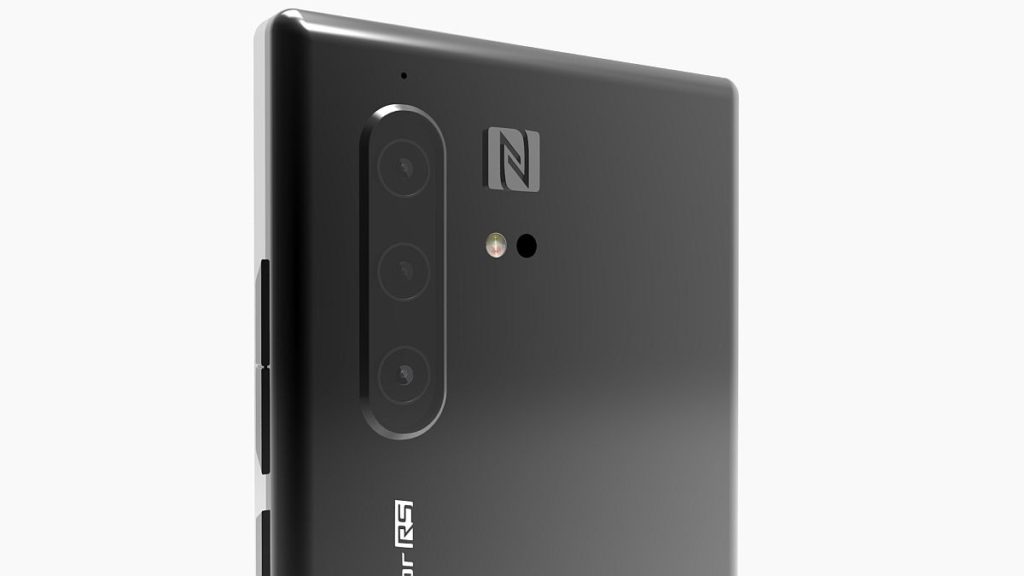 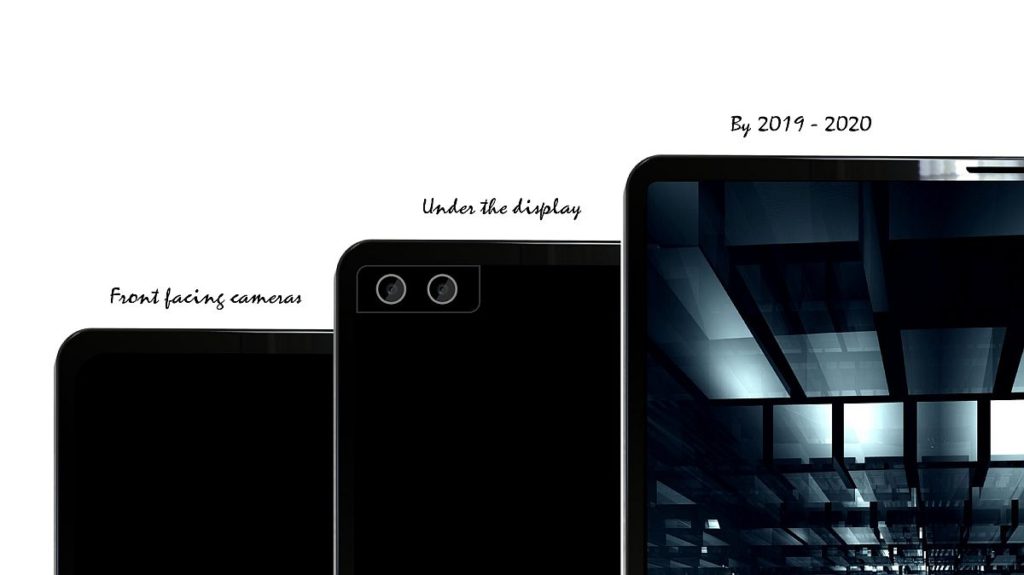 About Kelvin
Passionate about design, especially smartphones, gadgets and tablets. Blogging on this site since 2008 and discovering prototypes and trends before bigshot companies sometimes
Huawei Mate 30 Rendered With 4 or 5 Cameras By Concept Creator (Video)   Sony Xperia 2 Renders Leak Ahead of Potential IFA 2019 Unveiling