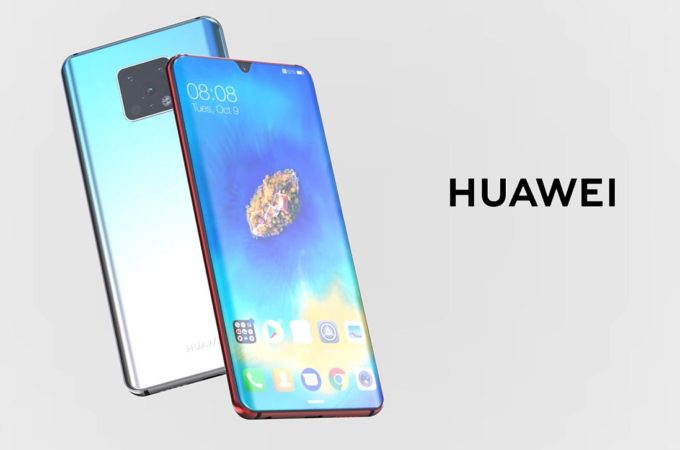 One of the next big phones this year is definitely going to be the Huawei Mate 30 Pro. The Mate 20 Pro is still relevant, with its beautiful gradient back and its powerful camera, especially in low light conditions. Now it’s time to dream of the follow-up, aided by Concept Creator, who envisioned the Huawei Mate 30 still with a square camera module. 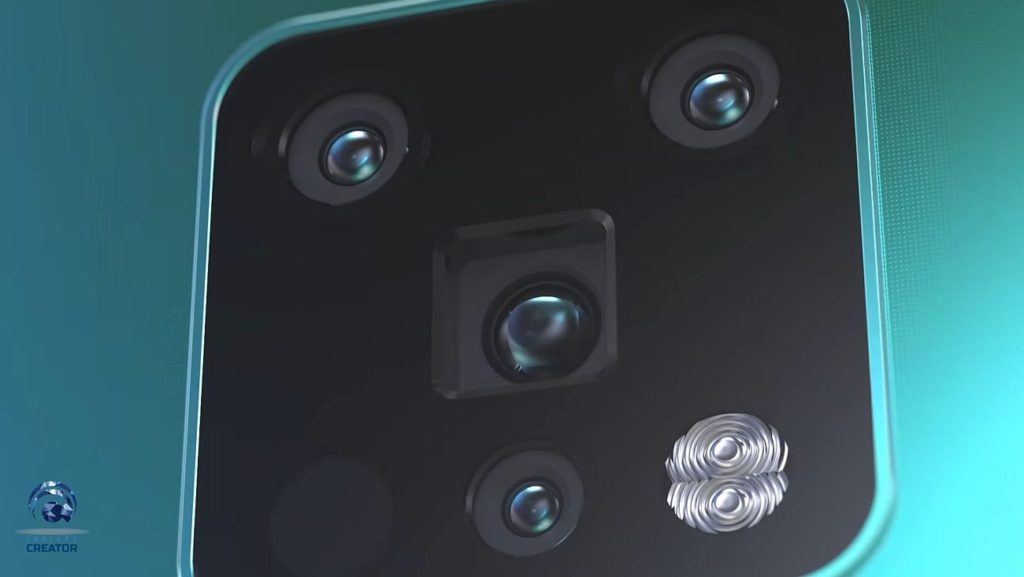 On the camera front there’s a bit of a mystery, since we do seem to be getting 5 sensors, well 4 of them are camera sensors for sure. The fifth one is either a Time of Flight sensor or a laser focus one, not sure. There should also be a square lens camera for that kickass optical zoom, but I can’t quite see it, unless it’s the one in the middle, which feels a bit atypical. 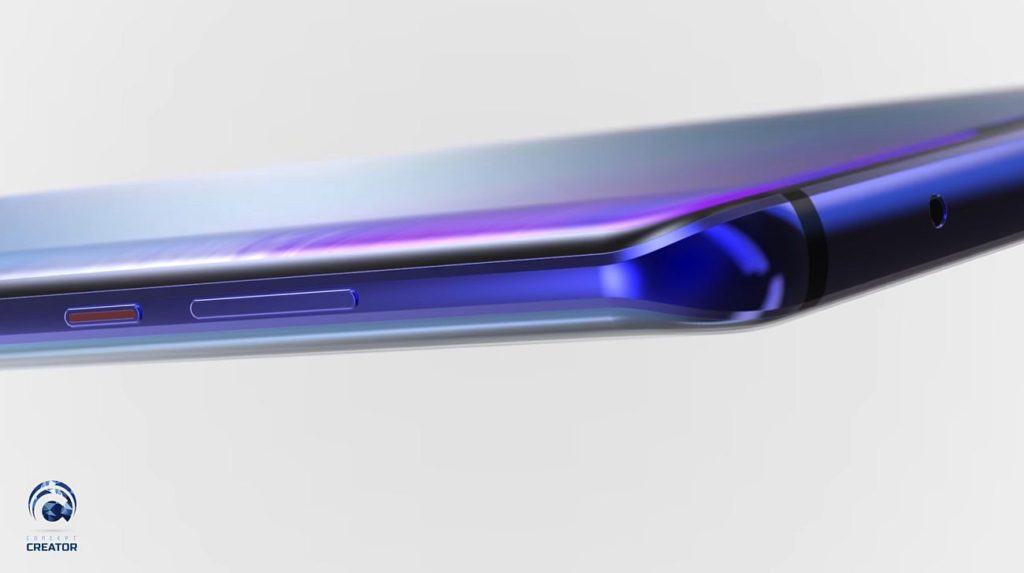 The Huawei Mate 30/ Mate 30 Pro is obviously going to be huge, with some people saying it’ll have a 6.7 inch screen. Pretty close to the Galaxy Note 10 it’s going to do battle with this year, right? It has a smaller notch this time around, a teardrop one, that hosts the selfie camera. The screen edges are very much curved and Concept Creator sees a Kirin 985 CPU inside, with new AI features and 5G support. 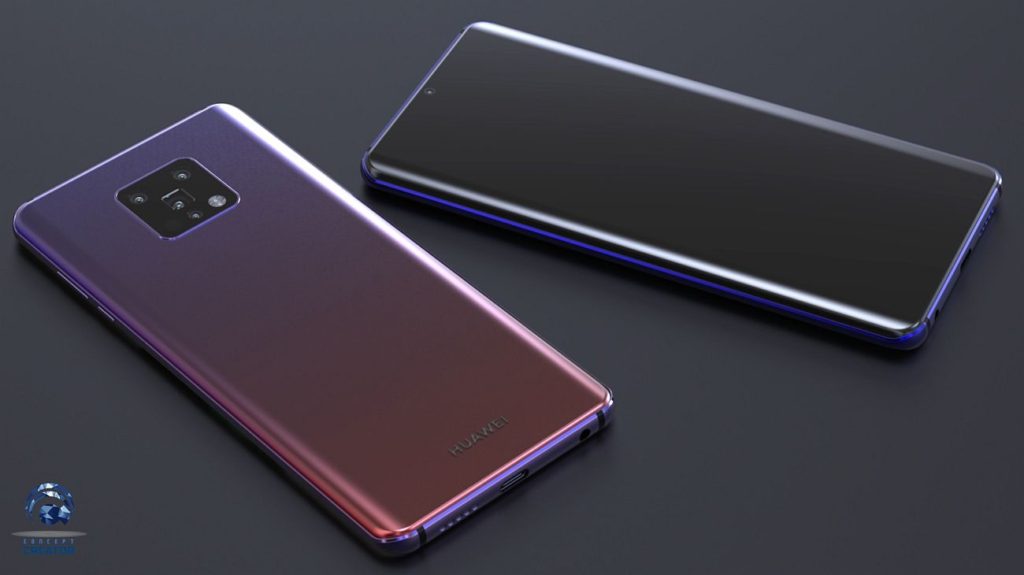 New colors also pop up, including a bright red, vivid purple and green/blue. There should also be a sort of follow-up on the P30 Pro’s Breathing Crystal. The lack of symmetry for the main camera feels a bit odd and I’d place the lower sensor in the corner and the ToF/ laser focus in the lower center area, next to the flash. 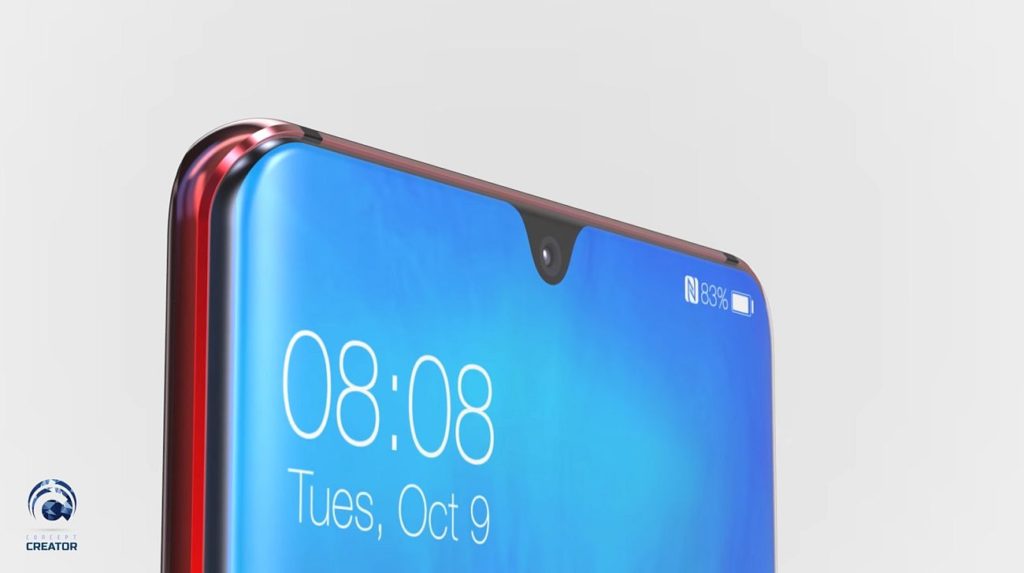 I can’t say I’m waiting for any sort of surprise from the Mate 30, except for maybe some crazy new zoom capability. I’m very curious to learn how this device will differentiate from the P30 Pro… 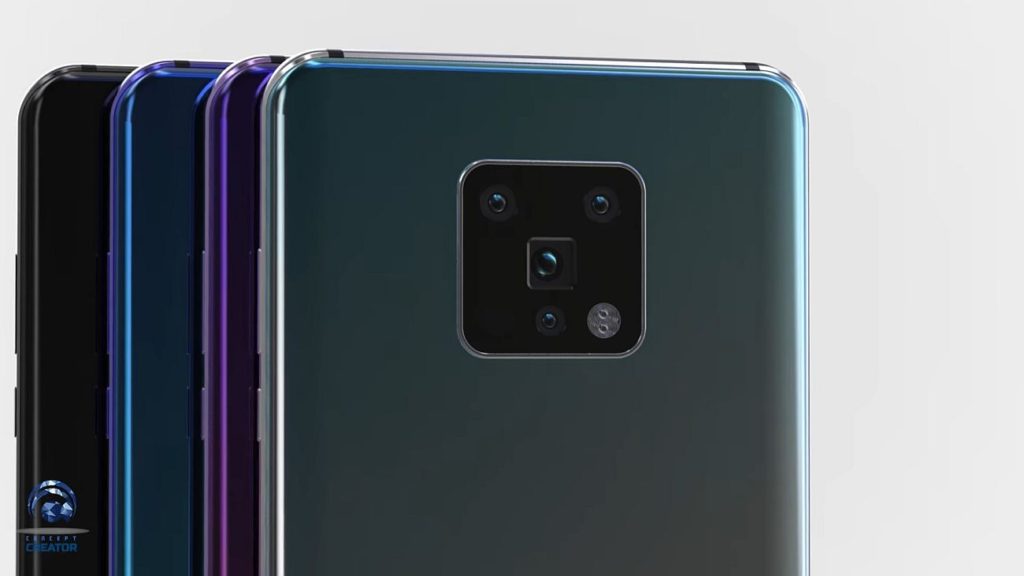 About Kelvin
Passionate about design, especially smartphones, gadgets and tablets. Blogging on this site since 2008 and discovering prototypes and trends before bigshot companies sometimes
Next Gen Vivo Nex Phone Has Detachable Camera   Sony Xperia Beyond Has Cameras In the Display