Sony Xperia Compact is Back With 2021 Version! 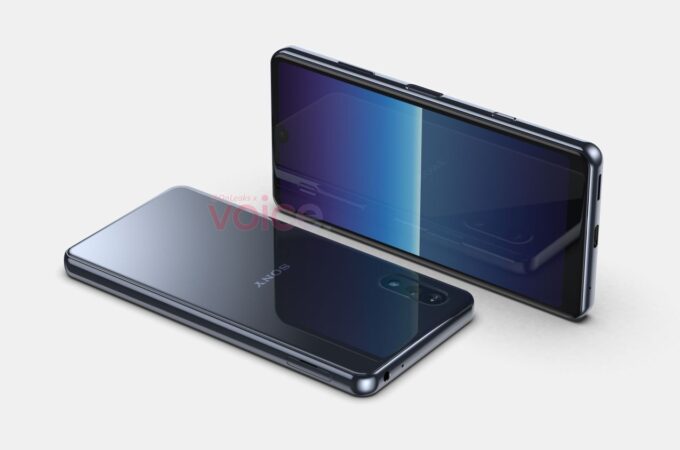 Small phones are still a thing, believe it or not! The iPhone 12 Mini, iPhone SE (2020) and somewhat the Galaxy S21 were pretty well received, but everybody is craving for another model, the Xperia Compact. We don’t have an exact name for the device, we just know it’s a 2021 Sony Xperia Compact and @OnLeaks (Steve Hemmerstoffer) is on the case, with fresh renders of it.

Honestly, the Xperia 5 II felt like an Xperia 1 II Compact, but not all the way. The last Xperia Compact was released back in 2018 and fans are still waiting for a successor. Most manufacturers have dropped small screen phones, so that would make the new Xperia Compact truly special. The upcoming model would have a 5.5 inch screen, with a typical Sony Xperia design. There’s a waterdrop notch for the front facing camera and a pretty thick bezel at the bottom side. The device looks chunky and has what appears to be a pretty modest dual back camera.

We also see a side placed fingerprint scanner and also a dedicated camera button. The 2021 Xperia Compact keeps the audio jack and may arrive with stereo speakers upfront. The soruce claims that the 8 megapixel camera from the many, many Xperia phones before it is still here, plus a 13 MP shooter. @OnLeaks also published the dimensions of 140 x 68.9 x 8.9 mm. We don’t know what battery, CPU, screen resolution we get, but to me this feels like less of a smaller flagship and more of a small midranger.