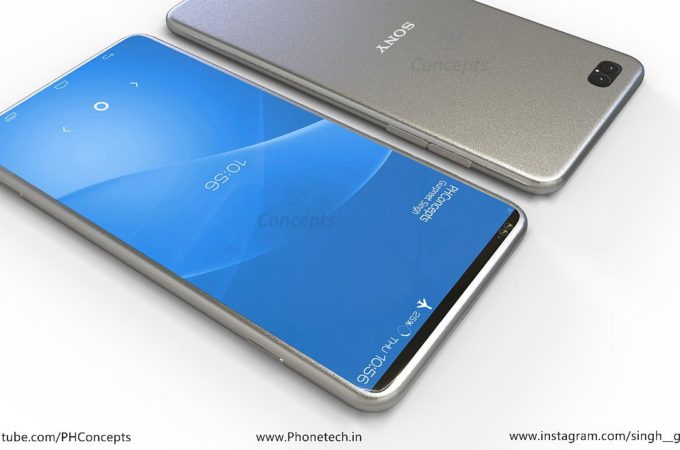 Every once in a while we post a Sony Xperia concept phone, perhaps a narrow bezel one that stimulates the imagination of Sony fans. Usually there’s no real version of such a machine, since Sony simply is not capable of moving further from the Omnibalance design. Well that time has come and 2018 may just be it. 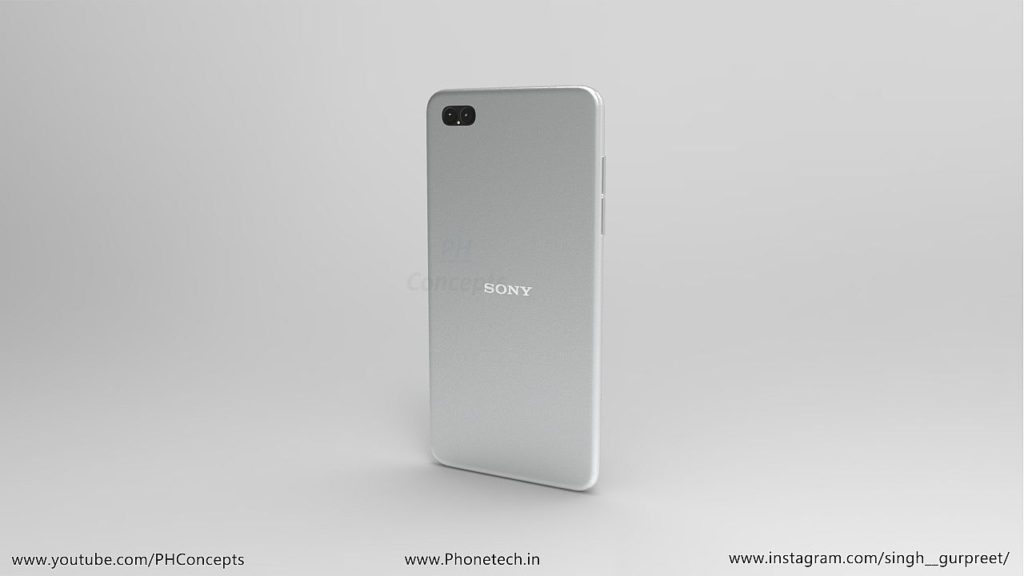 In the meantime PHConcepts have created the Sony Xperia A Edge smartphone, a flagship that combines a dual front camera with a dual back camera. I’ve seen this approach so many times, that it’s almost boring. It became cool on the Vivo phones, than some Gionees and now on Huaweis. I highly doubt that Sony will want to include 4 cameras from the get go. 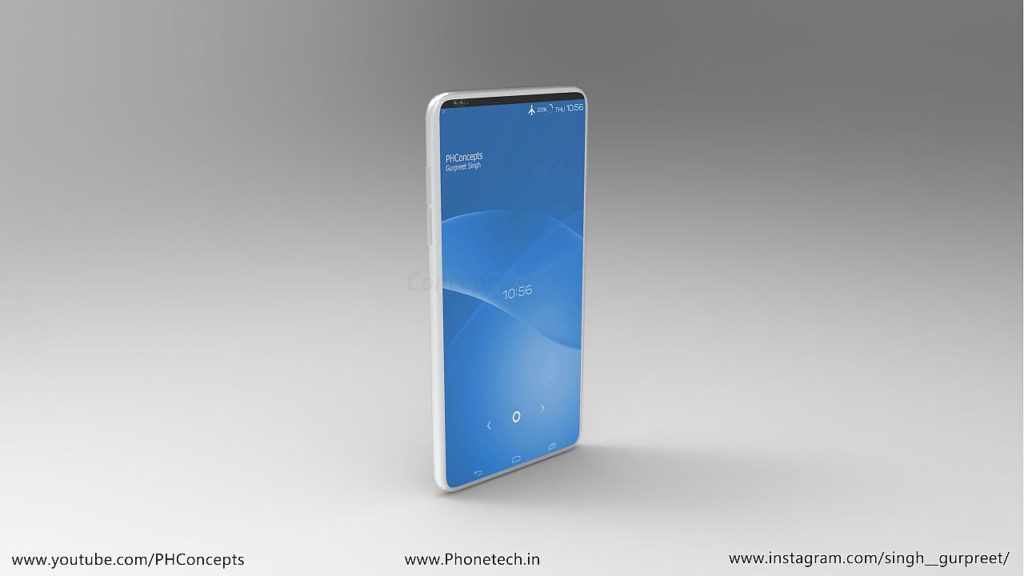 Yes, I think they will include a dual back camera, but not a front one too. There’s the obvious edge to edge screen upfront, as the name itself says and a frame that feels like stainless steel. You know, the one seen on the Xiaomi Mi 6 and iPhone X. I feel that the dual front camera is too tightly crammed into the facade, but other than that the design is pretty appealing.

Also, I hope that Sony goes with a narrower format, not a wide one. 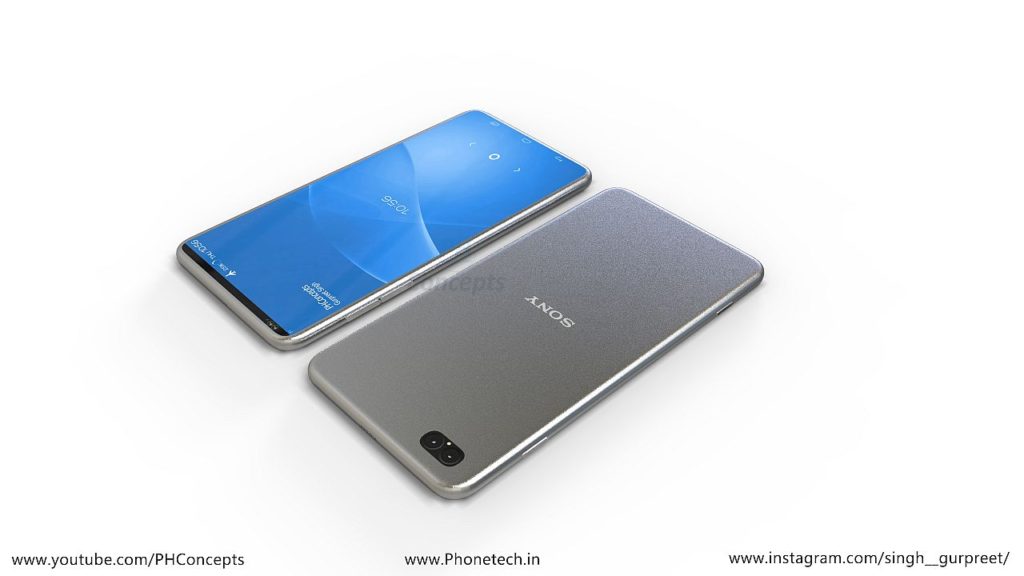 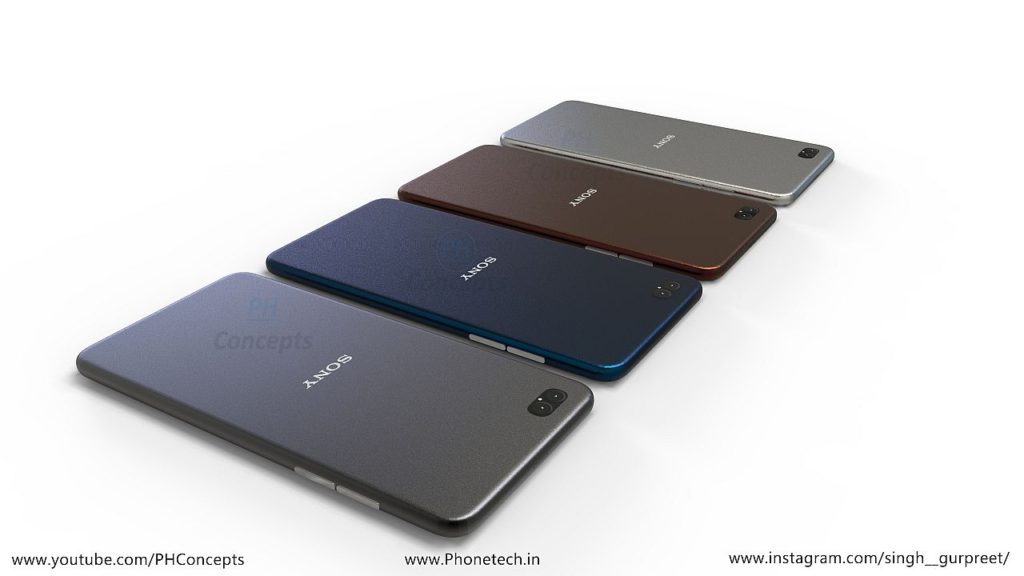