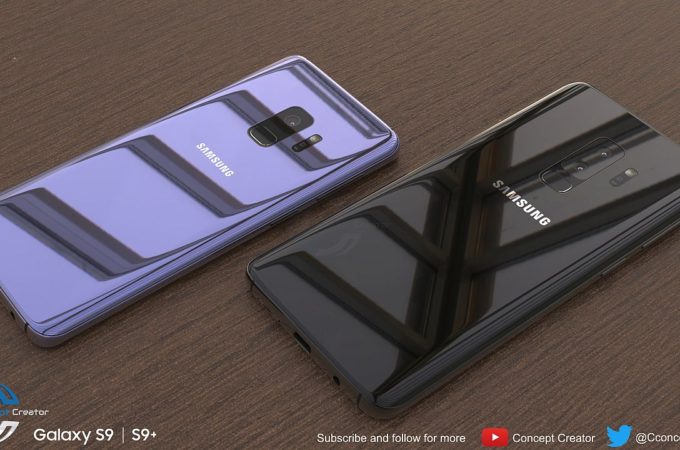 So, right before Christmas, here comes a fresh concept phone from none other than Concept Creator, the designer who brought us so many designs over the past year. This time he created the Samsung Galaxy S9+, in the renders and video that follow. 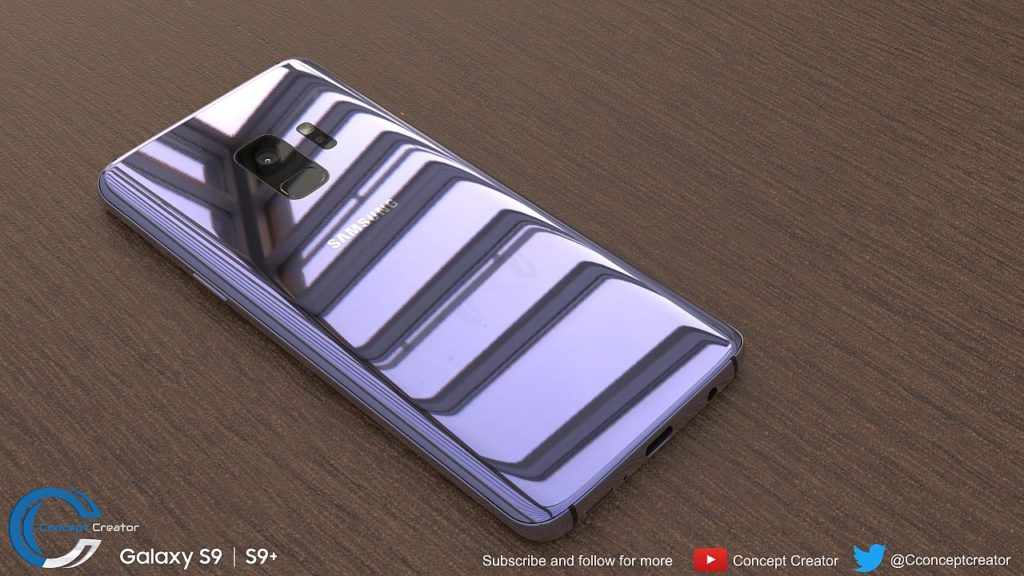 S9+ means dual camera, bigger screen and bigger battery, otherwise it’s the same as the S9. One of the most interesting color hues feels like a fusion of coral blue and orchid grey. It would be solid gold on a supercar or something like it. The Galaxy S9 has also been rendered, for scale, right next to the Samsung Galaxy S9+. Both handsets have glossy bodies, curved sides, but also not as curved as we’ve seen them in leaks. 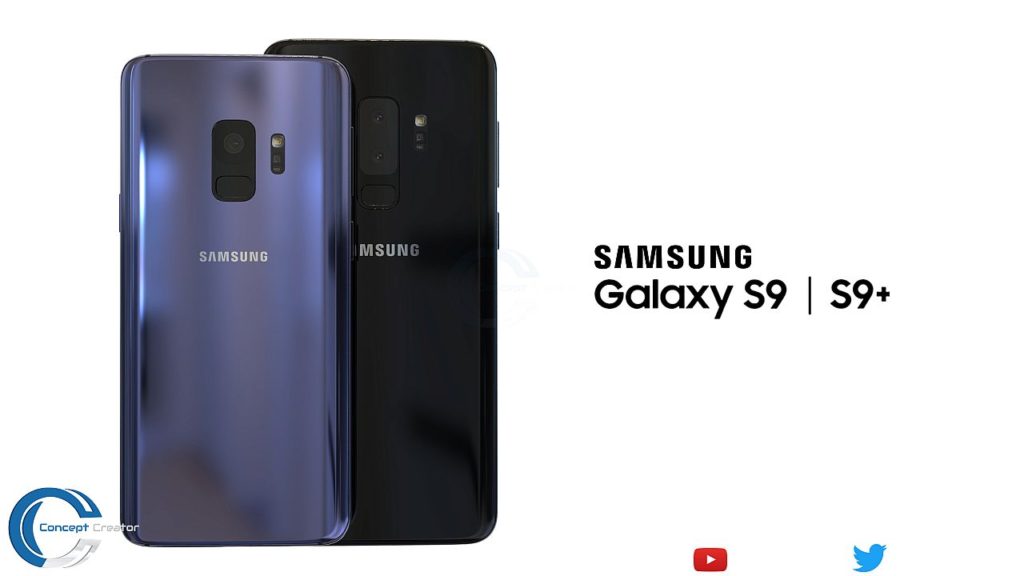 I feel that the glass back is even glossier than before and the blue hue of the S9 shown here takes me back to the HTC U11 or HTC U Ultra. I also think these devices are a bit too wide, compared to the last models’ approach. Samsung went narrow with the S8 and Note 8, but Concept Creator may be on to something, since measurement leaks have shown that the S9 will be taller and wider.

Does this set of renders look legit to you? 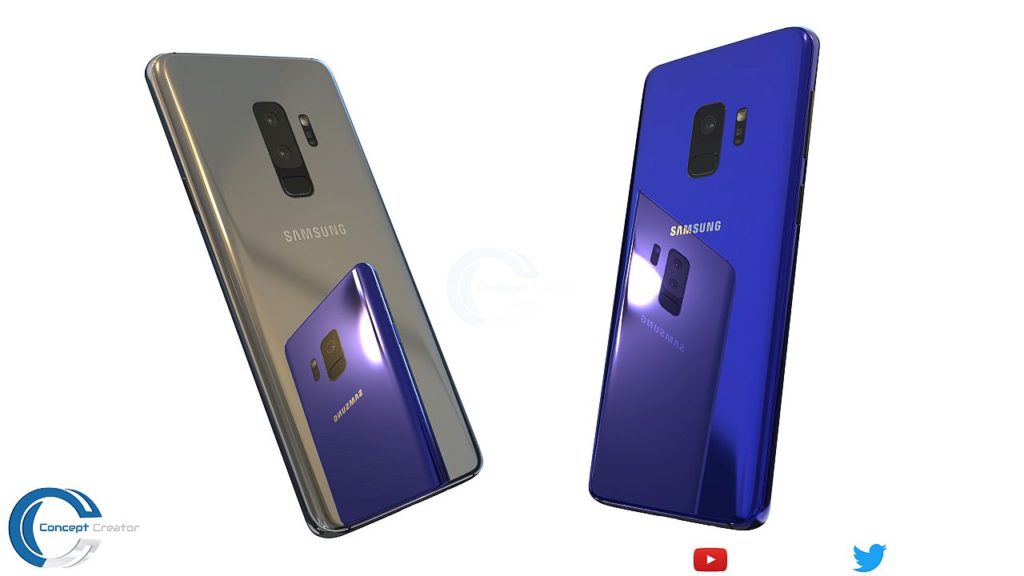 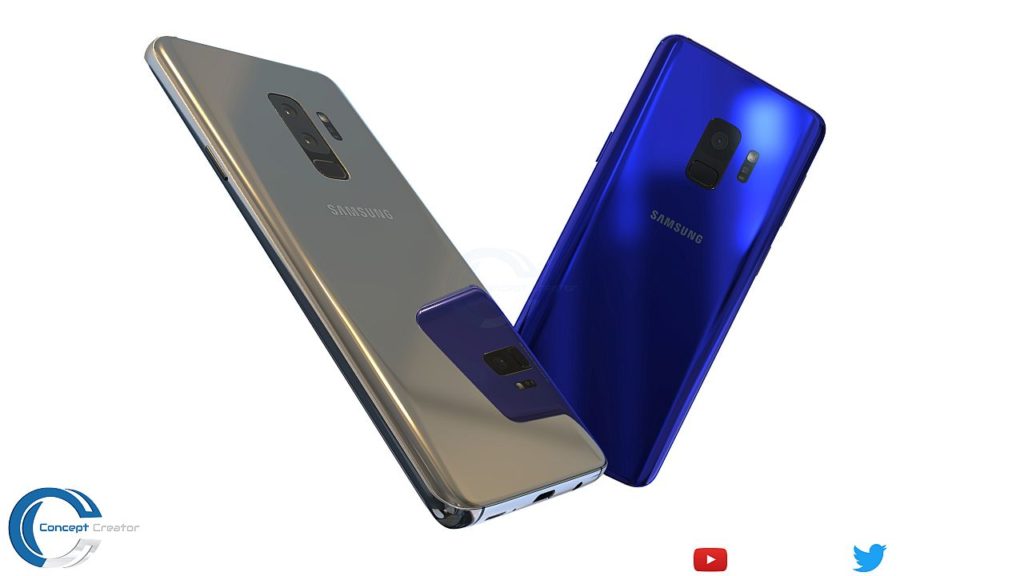 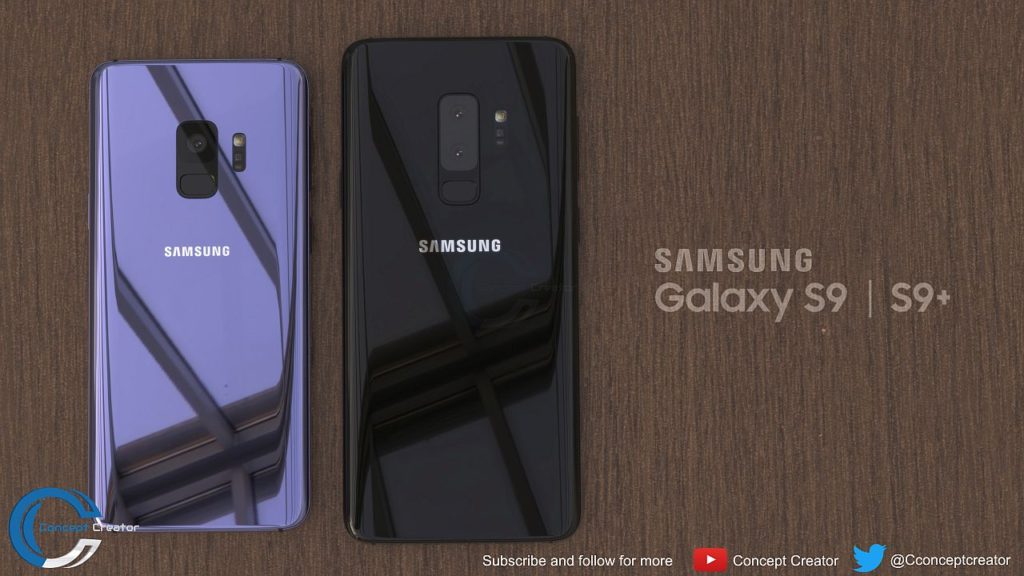 About Kelvin
Passionate about design, especially smartphones, gadgets and tablets. Blogging on this site since 2008 and discovering prototypes and trends before bigshot companies sometimes
Razer Tarox is the Gaming Phone That Razer Should Have Made   Sony Xperia A Edge Concept is Pretty Fashionable