Sony Xperia SP1 Gets Fresh Conceptual Design From Babak Soren, Has a Projector 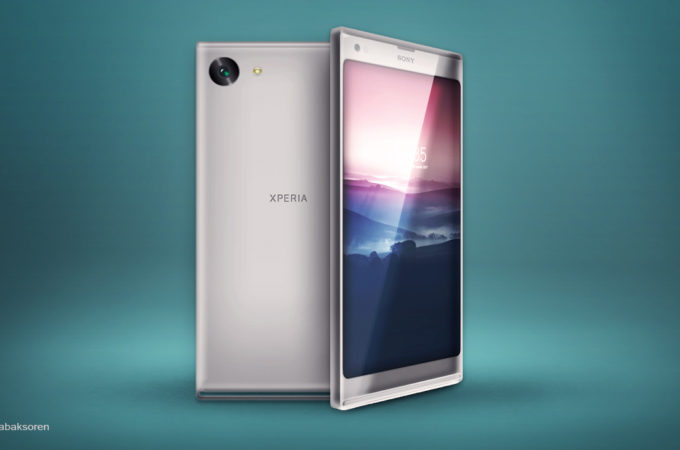 Designer Babak Soren has decided to tackle a new product from Sony, feeling inspired by the recent release of the Sony Xperia L1. Thus, he created the Xperia SP1, that seems to blend in together high end and midrange features. 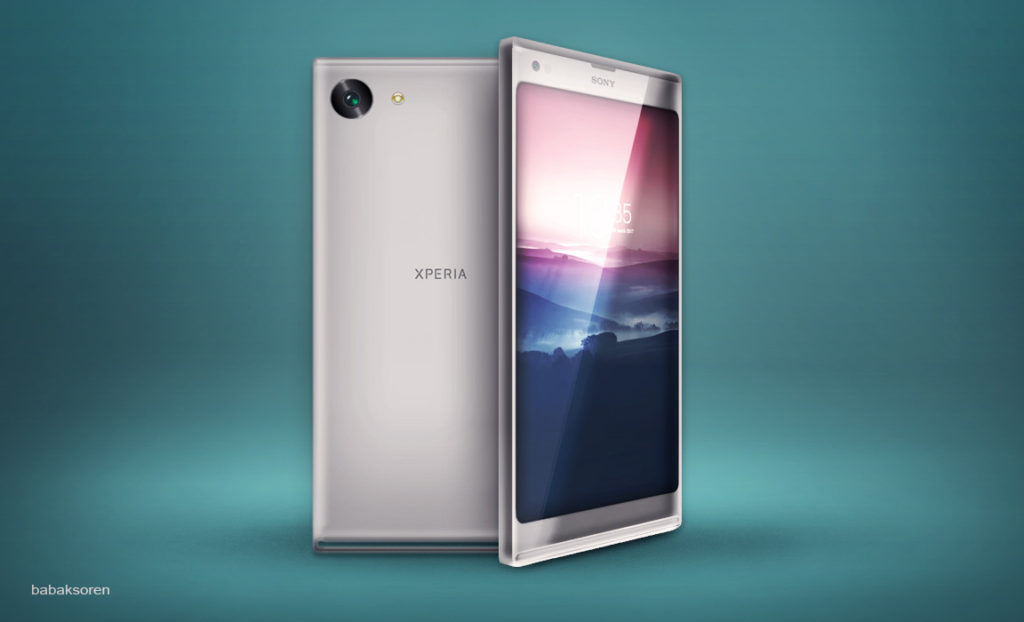 From what I can see the device has a sleek design, a LED strip at the bottom of the screen able to light up and it also comes with a projector embedded. It seems to be made of metal and its camera design takes me back to the Nexus 5 a bit. Interestingly, the projector at the bottom is able to project a virtual keyboard, but also UI elements, expanding the view of the user. 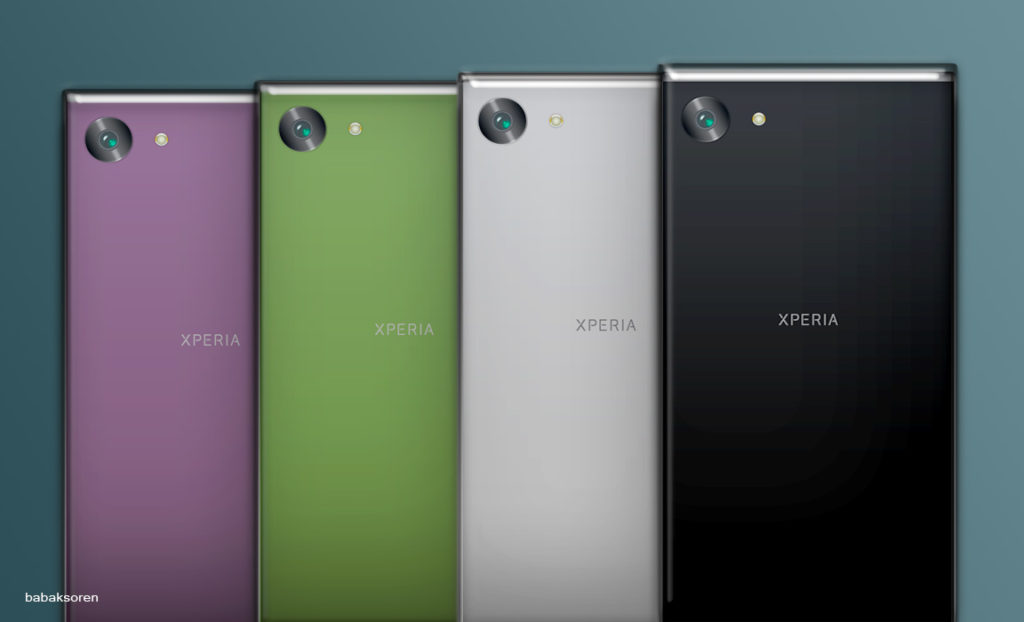 Shown in mauve, green, white or black, the Xperia SP1 has an angular design, but some curves have sneaked here and there, on the edges. This reminds me of the designs that Nokia tried out for the N9 and N10 conceptual model, back in the day. My only objection is that the handset is rather thick, but for good reason, considering its projector. 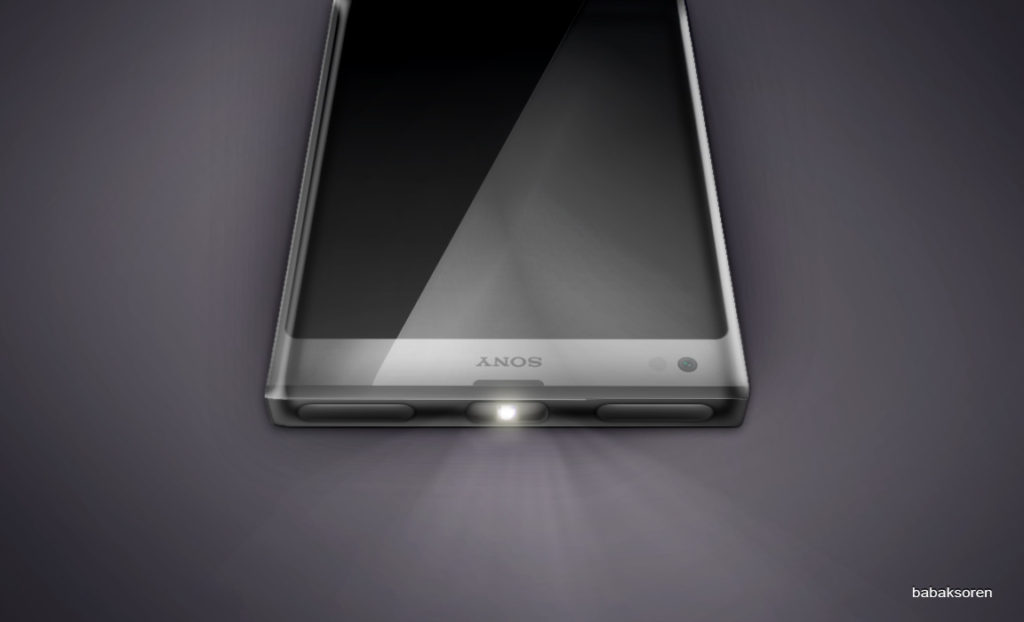 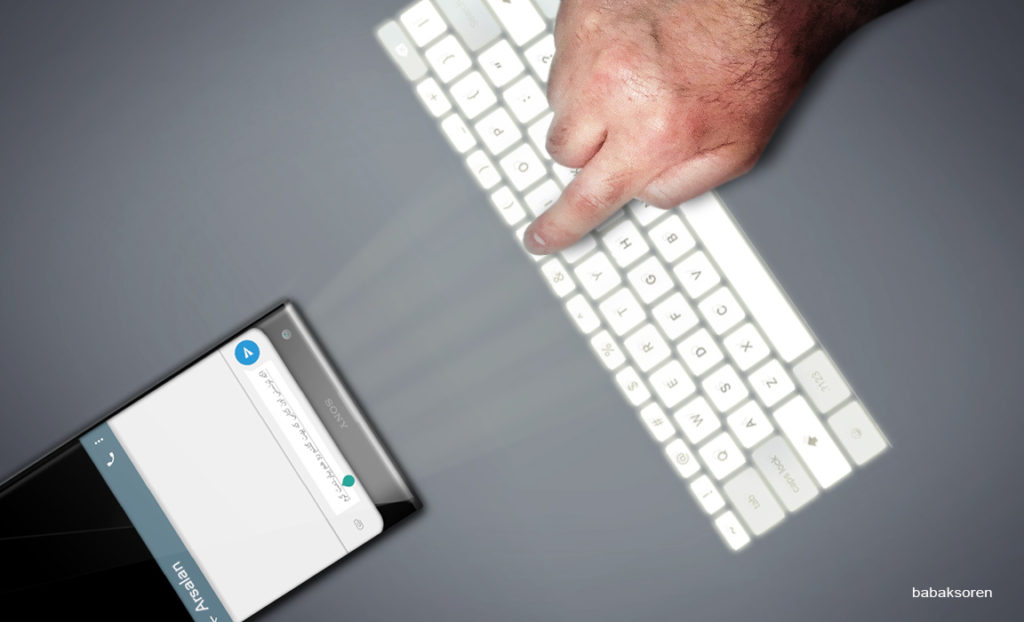 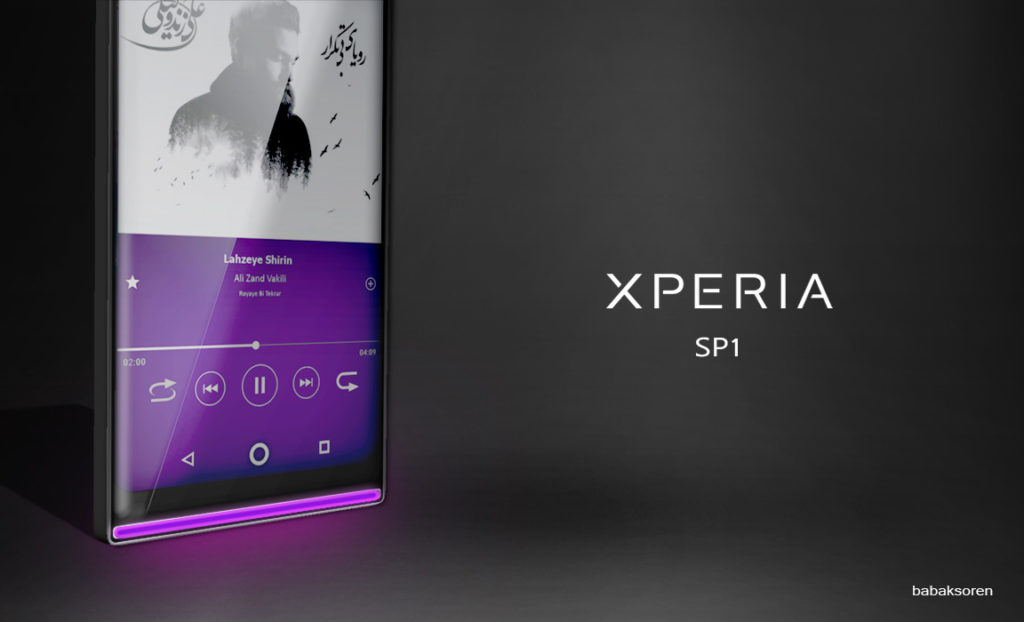 About Kelvin
Passionate about design, especially smartphones, gadgets and tablets. Blogging on this site since 2008 and discovering prototypes and trends before bigshot companies sometimes
Sony Xperia Play X Gaming Phone Takes Me Back to 2008   iPhone X Brings the Exact Amount of Innovation for Apple, Curved Screen of Course