Sony Xperia Zero is All Screen, Hexa Camera At the Back 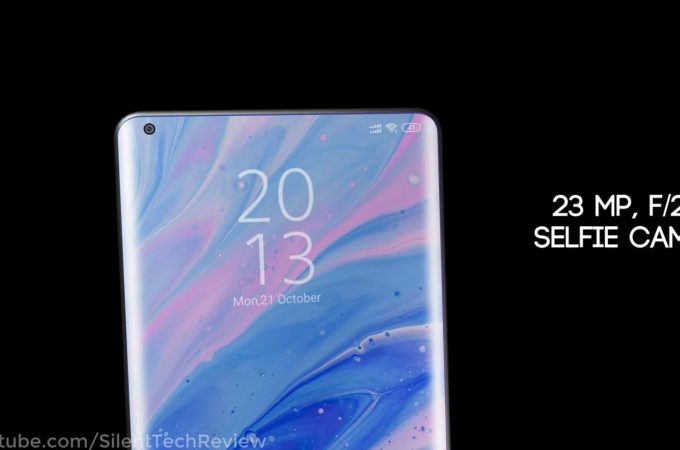 Having seen the Samsung Galaxy S11+ leaked with 7 back cameras, everything feels possible now, including hexa camera phones. That’s exactly what we get today, courtesy of Silent Tech Review. They’ve created the Sony Xperia ZERO and shared a trailer of the device below.

Some of the features shown here are pretty predictable, while others sound like overkill. For example the 108 megapixel hexa camera at the back is too much, particularly if all sensors are full fledged cameras, not ToF or laser focus mechanisms. Front side of the Xperia Zero is actually nice, with zero bezel and a 23 MP selfie camera in a punch hole at the left side. I can’t tell if the screen goes the waterfall display way, but it doesn’t seem to curve quite as much.

The panel is pretty impressive: 6.8 inch Super AMOLED 120 Hz, which is something we expect both the OnePlus 8 Pro and Galaxy S11+ to deliver. Inside it’s all goodness: Snapdragon 865 and 12 GB of RAM. My main beef with this concept is the huge camera array at the back side, taking up too much space. Your fingers will definitely get in the way of shooting and the camera itself will need a lot of components, power and room in the case.

At least the device is slim, IP68 certified and finally puts the fingerprint scanner in the screen. There’s also a crazy 5060 mAh battery inside with very fast charging. I’ve also heard that the Galaxy S11+ was going the 5000 mAh way, so not bad. How they manage to keep the profile slim is beyond me… Sony’s last three Xperias were underwhelming, particularly the Xperia XZ3, while the Xperia 5 was actually decent for once. I can’t seem to spot any love for 21:9 here.

About Kelvin
Passionate about design, especially smartphones, gadgets and tablets. Blogging on this site since 2008 and discovering prototypes and trends before bigshot companies sometimes
New iPhone SE 2 Concept Design Combines iPhone 5 and iPhone 11   OnePlus 8 Lite Shows a Return to Midrange Segment, With Plenty of Camera