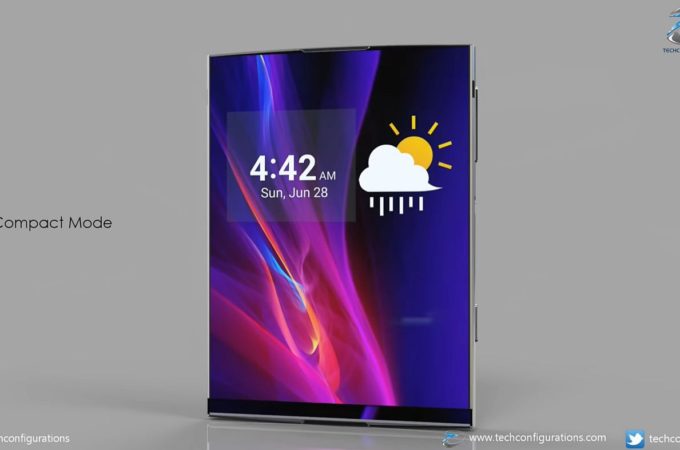 Here we are again with another foldable Sony phone, even though Sony itself hasn’t sent out proof that they’re prepping anything like this. Usually we see patent leaks and renders, but now we’re in pure speculation land. Sony Xperia XZ4 Slide is the latest concept phone from Techconfigurations and we have it detailed below. It’s definitely not your typical foldable, but rather a slideable… 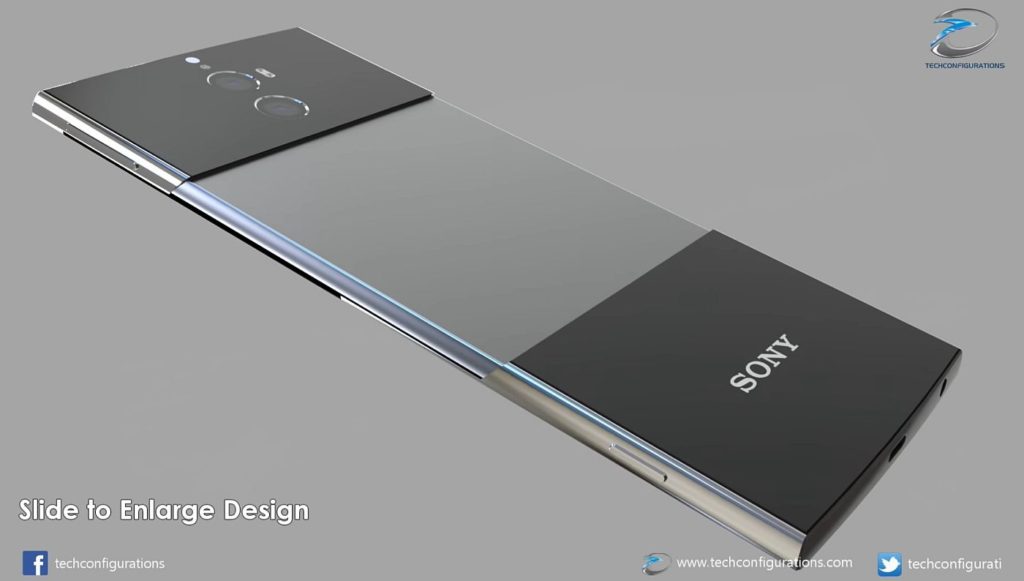 First of all it’s a bit larger than the Galaxy Fold, at least on paper, sporting a 7.5 inch 4K display. It also surprises with a giant 60 MP + 20 MP dual primary camera. The format is vertical instead of horizontal and there’s even a 12 megapixel pop up camera in the mix. It’s basically a sort of mega clamshell, that doesn’t use a hinge, instead opting for a sliding mechanism, for expansion. 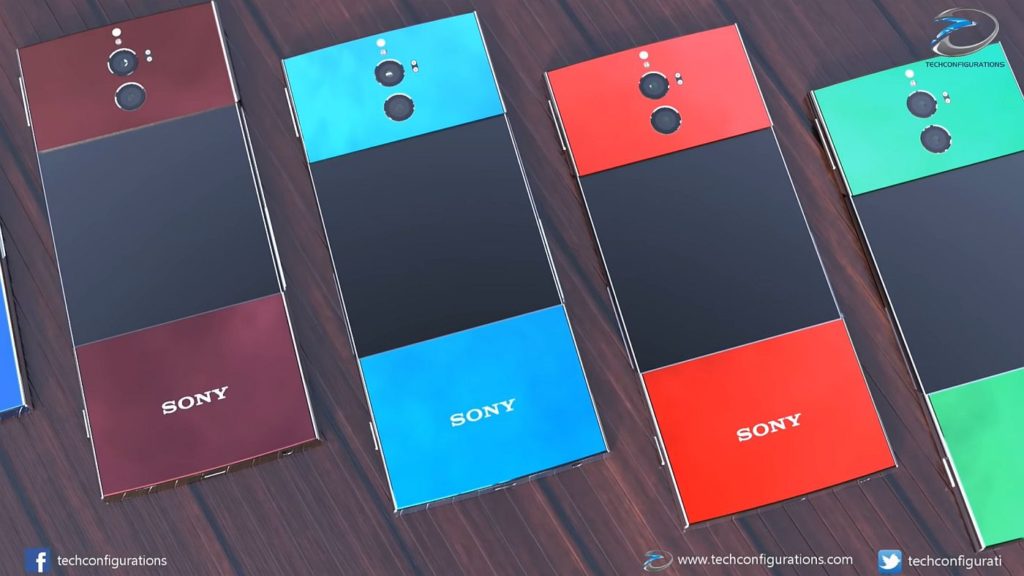 There’s a media mode shown in the video and a compact mode. Front stereo speakers are also included in a seamless manner. Otherwise, this Sony Xperia is pretty angular, as per usual for a Sony machine and it comes with a Snapdragon 865 CPU and 12 GB of RAM, as well as a 5500 mAh battery. We see it in red, blue, purple and green and I have to say the format is growing on me. 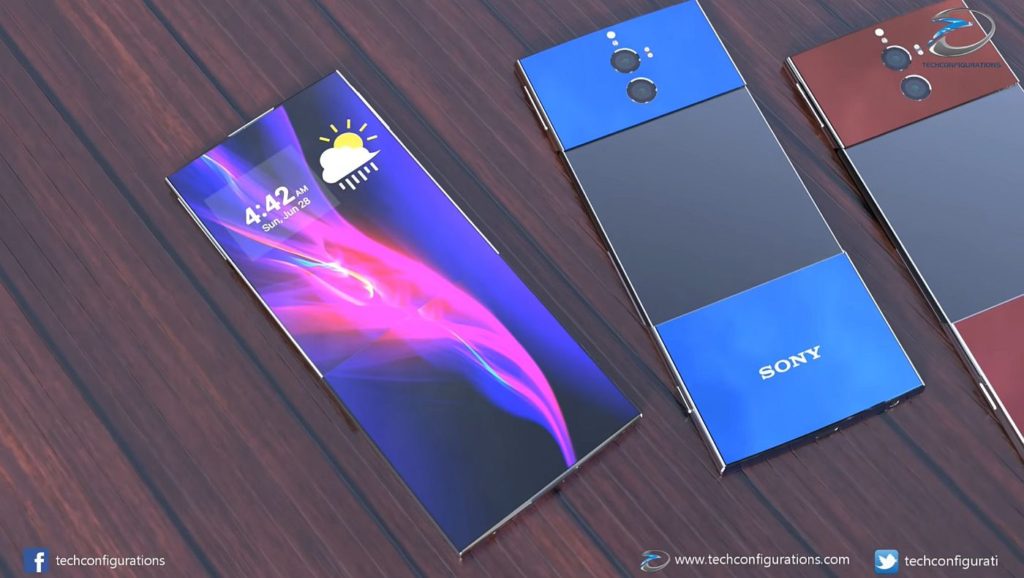 It’s definitely sturdier than the average hinge and doesn’t look as much like a clamshell compared to the foldable Motorola RAZR 2019 concepts. I guess we’ll have to wait and see… I don’t know why sliders aren’t used more for potential foldables. 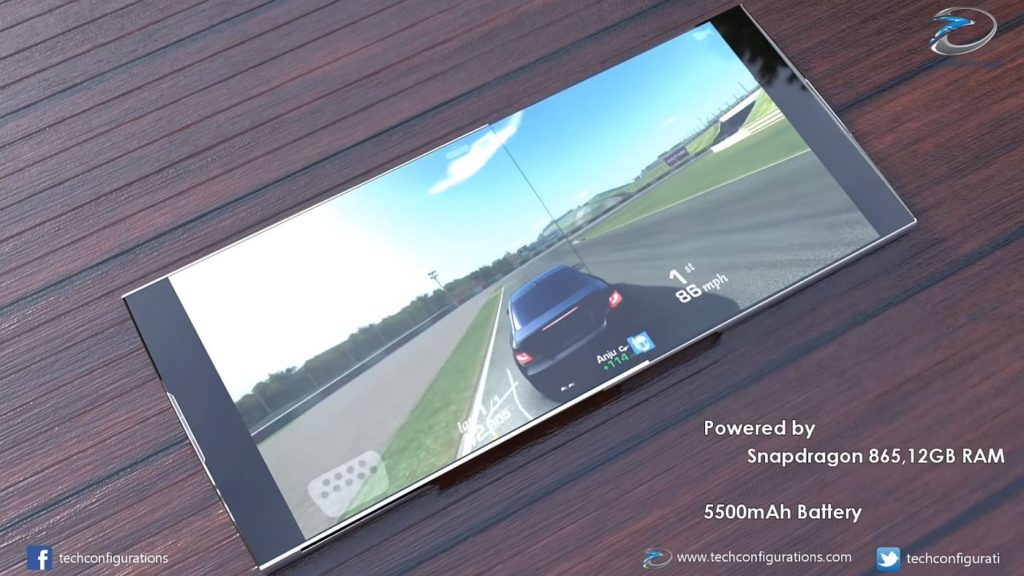 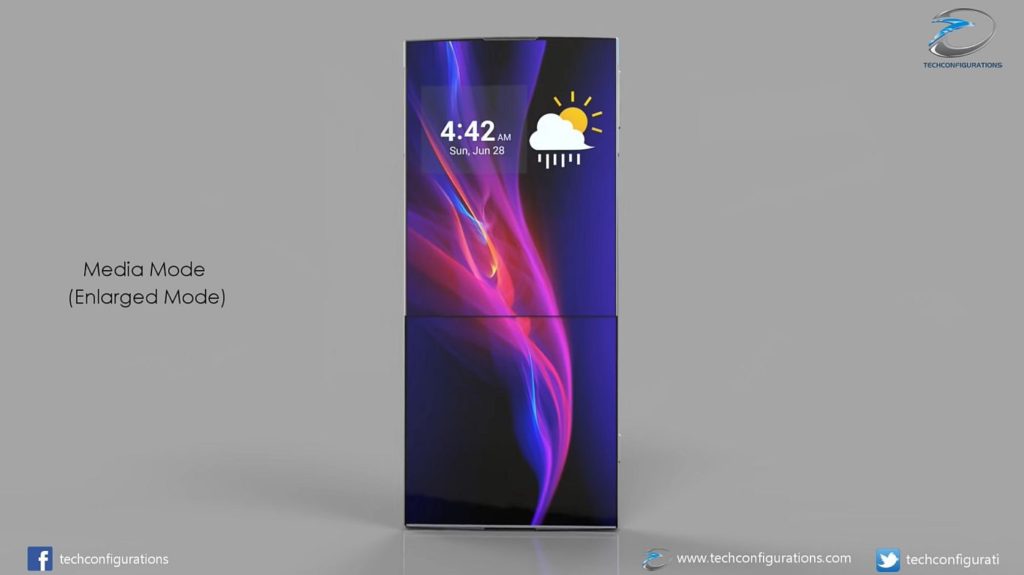