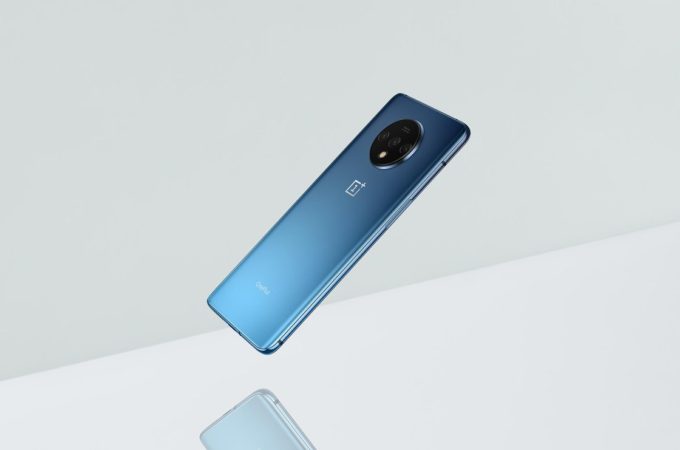 I noticed a trend recently, with big companies handling their own leaks ahead of big launches. That’s exactly what OnePlus did, when they revealed the design of the upcoming OnePlus 7T. We have renders below, straight from Pete Lau, the CEO of the company. 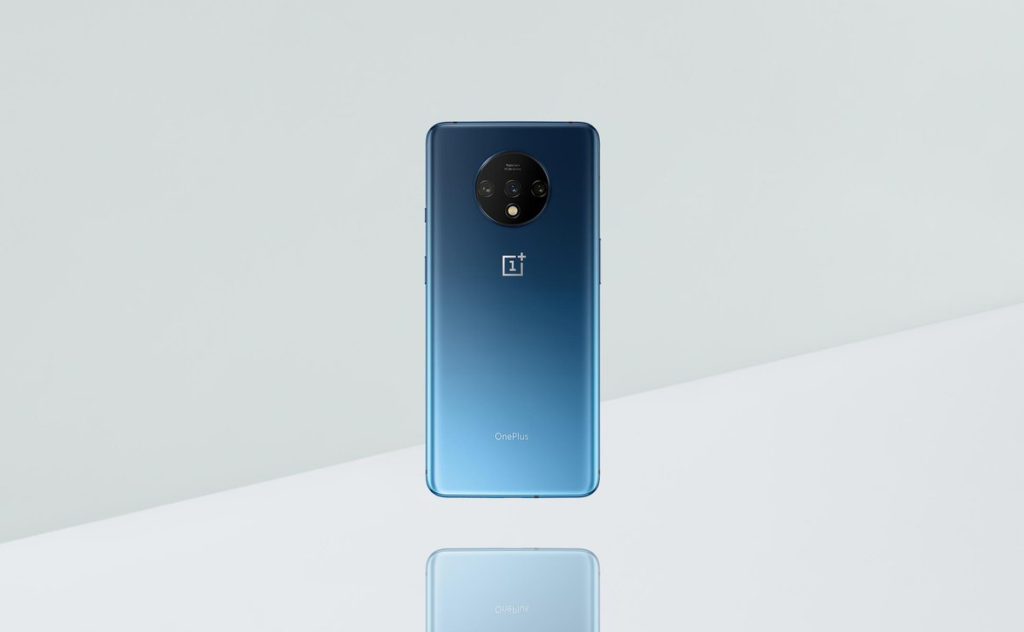 As you’ve probably heard, OnePlus is going to unveil its flagships on September 26th in India and also on October 10th in London. The shade of device you’re seeing here is called Haze Blue and feels a bit like a “degrade” as the French would call it. It means that it has a stronger color at the top and a more faded one at the bottom. It’s also described by Pete Lau as a “smooth matte surface with a brilliant metallic radiance”. 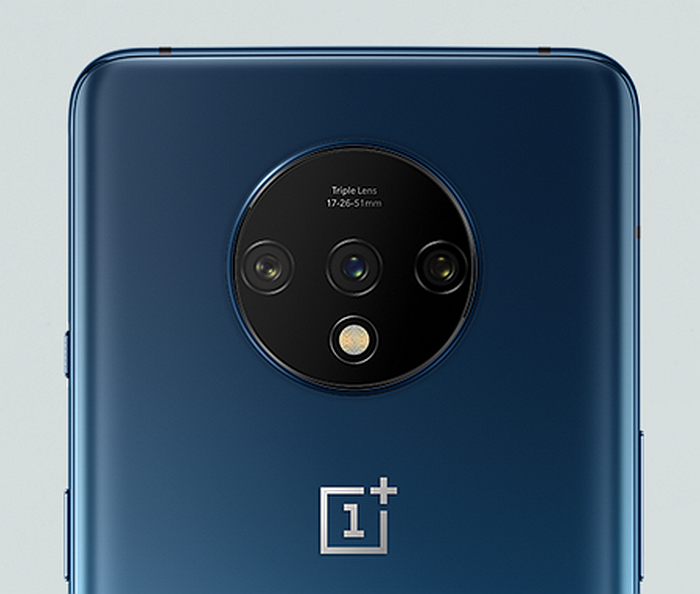 In the meantime leakster extraordinaire Ishan Agarwal finally revealed some details and specs about the camera. It’s a triple setup, that includes a 16 megapixel ultra wide shooter with 117 degree field of vision, a 48 megapixel main cam and a 12 MP telephoto cam with 2x optical zoom. Notice how they don’t show the front side of the device to keep the mystery of the front camera placement… I have to admit I’m not very psyched about the design of the back camera, but at least they don’t have those awful lines from the previous leaks.

It could be inside a teardrop notch, or it could be a pop up selfie camera. We’ve also heard a source saying that the event in India on the 26th will only bring us the 7T and the London one on October 10th will bring the 7T Pro.

[via The Verge/ Ishan]