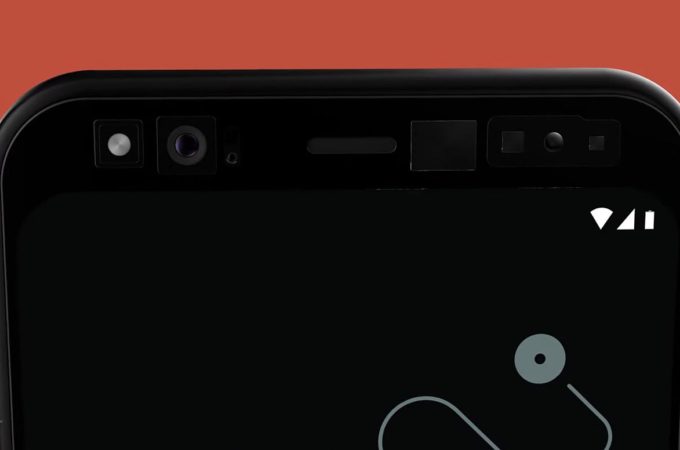 Google Pixel 4 has leaked a ton over the past weeks and even received some believable promo videos lately. Now it’s time to see Concept Creator’s take on it, as shown below in a set of 3D renders compiled in a video. 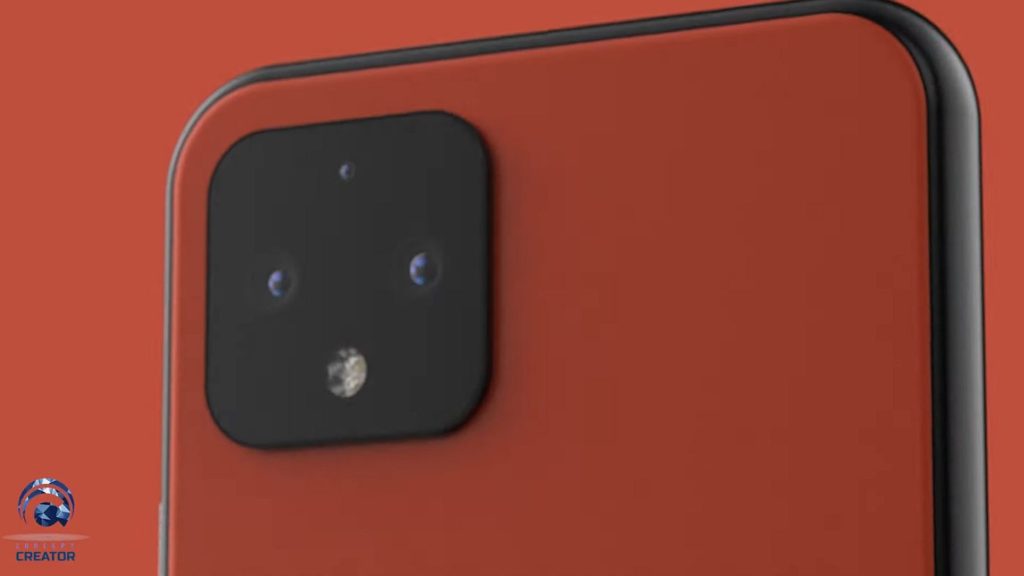 First of all, the red hue is fresh and would breathe new life into the Pixel series. Then the big forehead is highlighted here with a few closeups, which show us the whole Project Soli thing, the new sensors and cameras. There’s 3D face unlock as well. I can’t yet tell if Google is up to its usual tricks, making the back side bitonal in approach, or if it’s a single color tone. 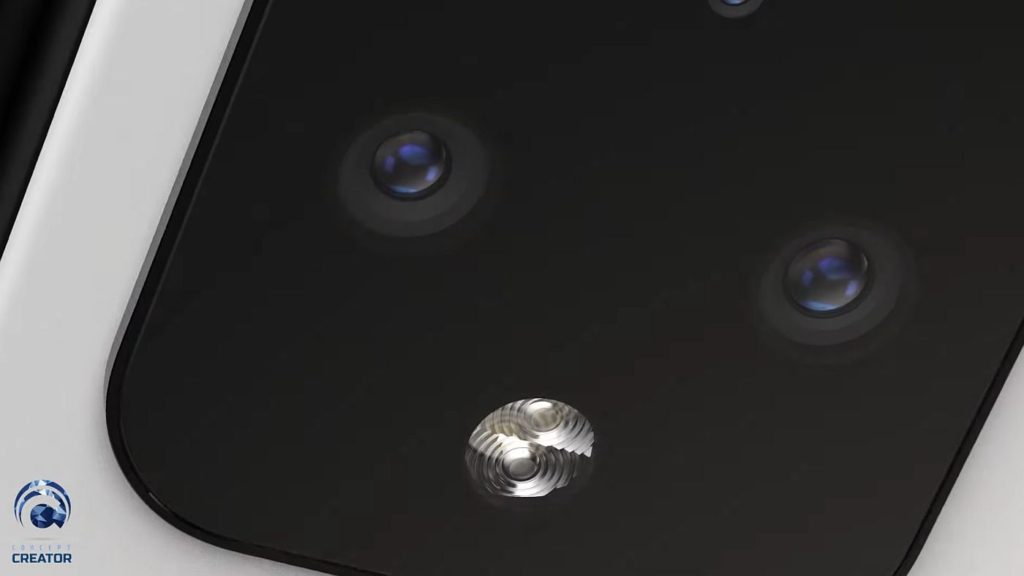 I’d go with a single one, at first sight. I wonder why everybody keeps calling this a dual camera device, since it clearly also has a third sensor above the main two (12 MP cam from Pixel 3 and a 16 MP ultra wide or telephoto new cam). The third sensor is actually not a camera, but a spectral sensor, meant to capture more colors and data even outside the regular spectrum. 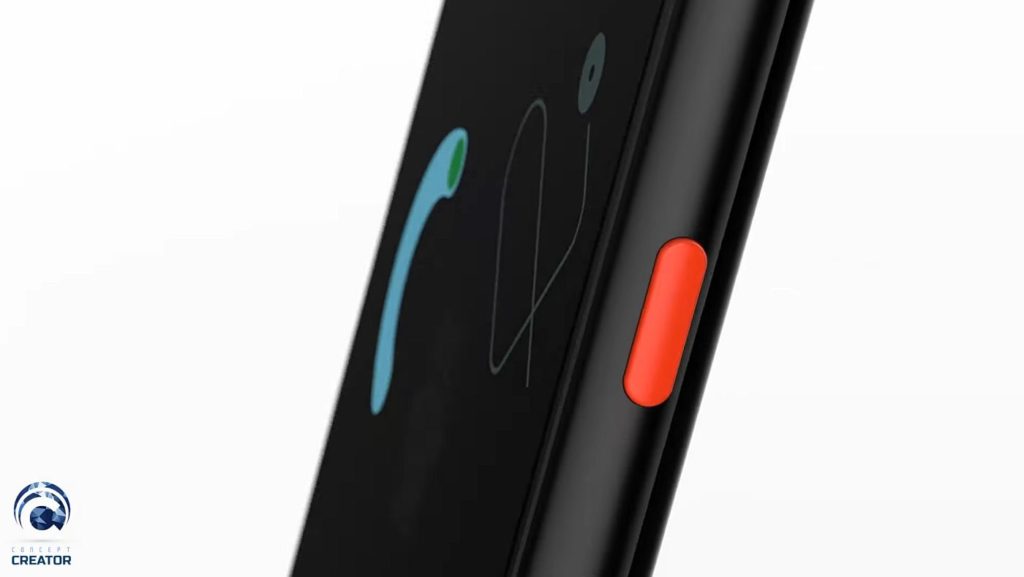 Expect the Pixel 4 to debut on October 15th, with a Snapdragon 855+ CPU and lots of emphasis on control via voice and hand gestures. I think Concept Creator did a fine job, especially with the animations and closeups. I’ll admit that even the facade of the device is growing on me. 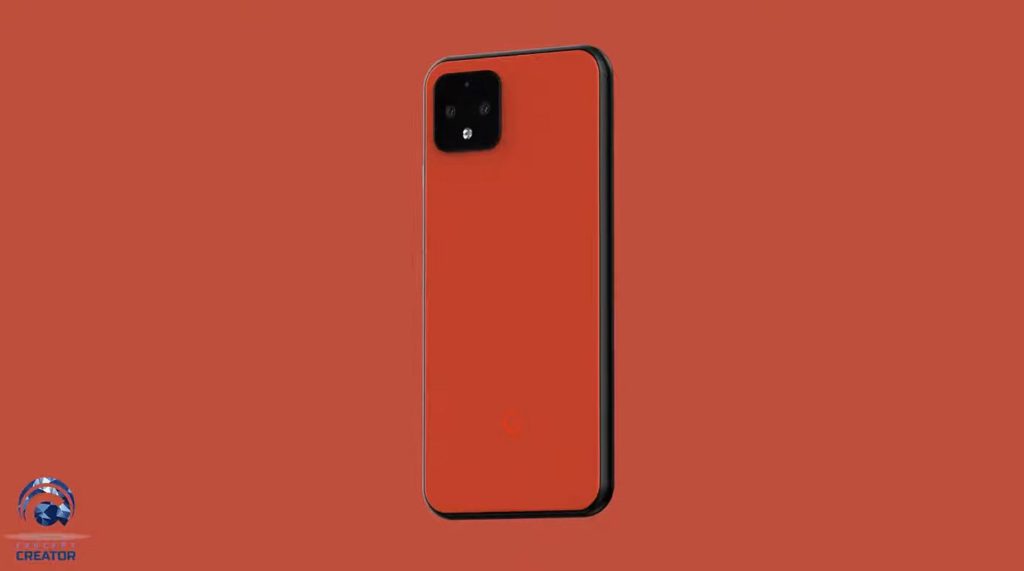 About Kelvin
Passionate about design, especially smartphones, gadgets and tablets. Blogging on this site since 2008 and discovering prototypes and trends before bigshot companies sometimes
Tiny Phone Channels Some Old School Lumia Vibes   OnePlus 7T Design Revealed by OnePlus Itself