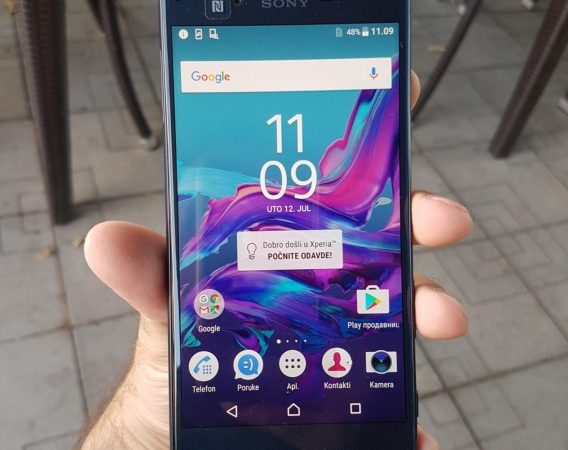 Sony’s got a new flagship coming, we could figure out that much, but how about a leak for y’all? The device is expected at IFA 2016 and it only gets the codename Xperia F8331. And because I don’t mince words, I’ll go out and say it: it’s fugly! 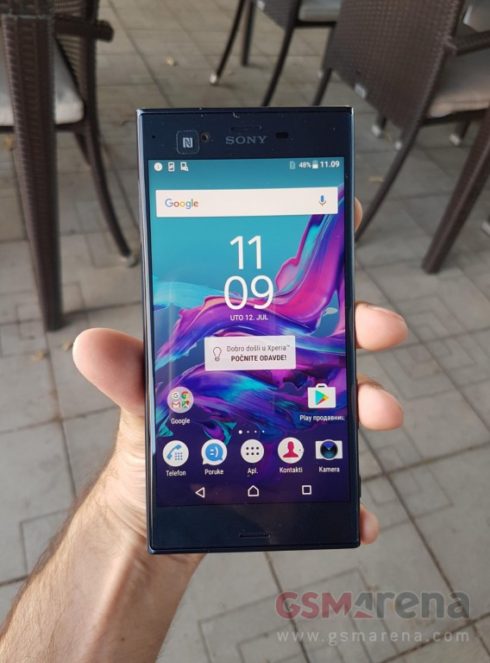 This is supposed to follow the Xperia X Performance, with a slight bump in screen diagonal, but keeping the Full HD resolution. Both cameras on board will be capable of 4K video capture for some reason and while we do get rounded screen edges, the top and bottom bits, above and below the screen are huge, simply huge. 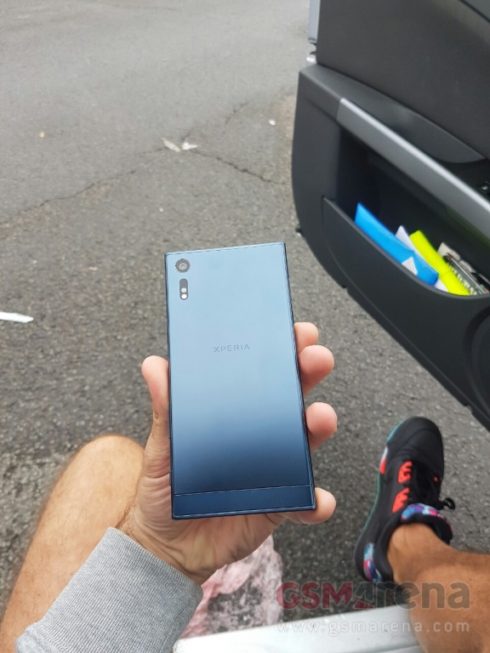 The camera has a new layout, with the flash and a supposed laser focus placed beneath and a huge panel resting at the bottom of the device. It feels like the case is made of brushed metal and at the front we find the famous stereo speakers we’ve come to get used to. Sony also premieres an USB Type C port here. Keep in mind that while the source of the leak talks about metal, I have a feeling it’s all plastic in the end.

Totally unfit for 2016! The general design format is still all Xperia, with a touch of Nokia N9 and doesn’t impress. 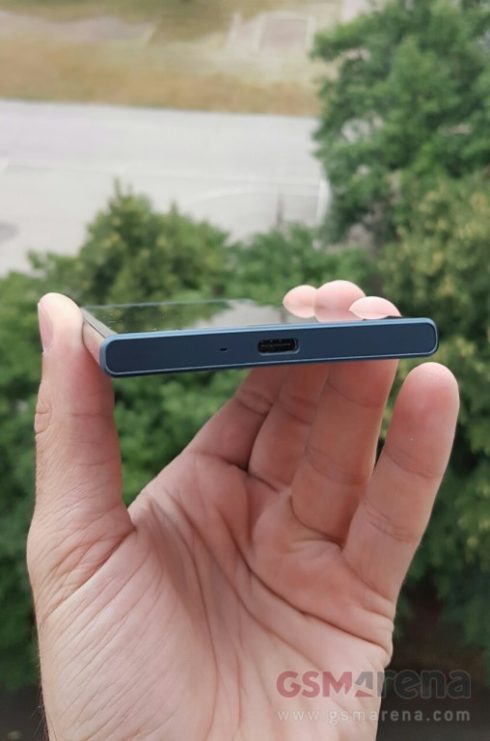 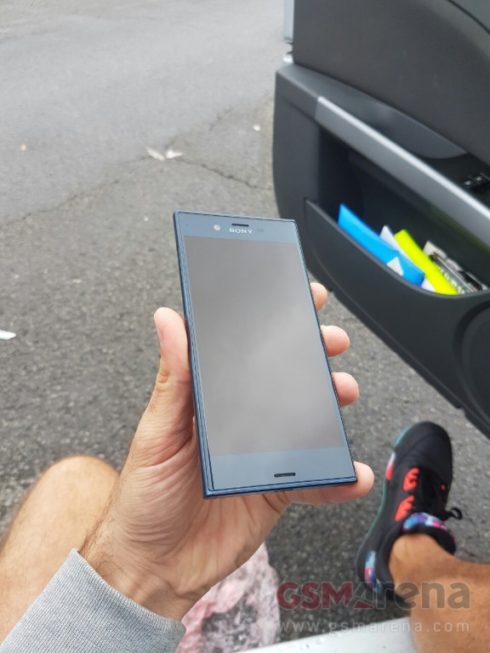 About Kelvin
Passionate about design, especially smartphones, gadgets and tablets. Blogging on this site since 2008 and discovering prototypes and trends before bigshot companies sometimes
Motorola Smartphone Concepts Seem Sturdy and Outdoors-Oriented   With Pokemon GO Booming and a Bracelet Coming, Nintendo May Make a Phone