With Pokemon GO Booming and a Bracelet Coming, Nintendo May Make a Phone 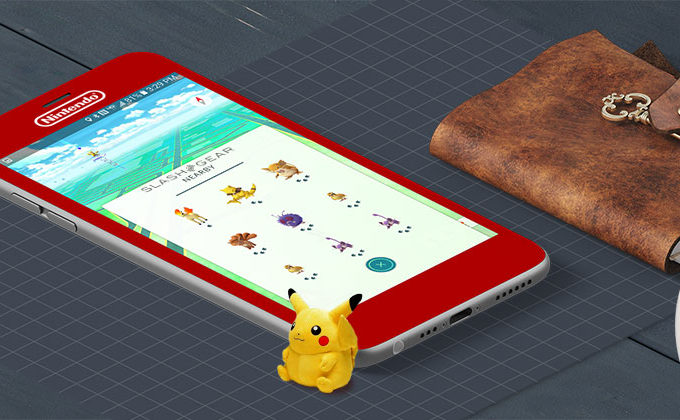 We’ve seen Slashgear’s take on a Nintendo Phone and simply couldn’t help commenting on it. We all know that Pokemon GO is huge hit, a real craziness and obsession sweeping the world in surprising fashion. A bracelet created to work in tandem with the game is coming, so it’s time to also think of other Nintendo mobile devices.

A Nintendo phone has been the topic of discussion for a long, long time and we all know what the ideal is: a device with Android and a Wii-like interface, crammed to the brim with emulated SNES, NES and 3DS titles. That would be a problem for Nintendo, that still wants to sell titles for the older platforms, so beloved to all gamers all over the world. 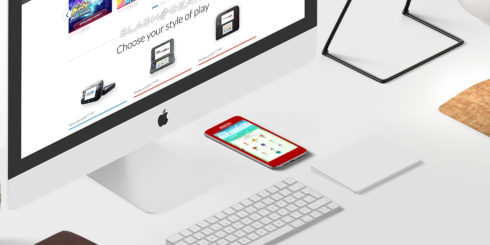 After all, the company is relaunching the NES, proving they know people are more fond of their old gear than the new. For example the Wii U was a bit of a failure and the DS devices aren’t posh anymore, with people playing more on tablets and phones nowadays. Still, Nintendo could piggyback on the Pokemon GO crazy and launch a phone with special add ons related to the game, like special camera features, a boosted GPS, extra high power battery and maybe some SOLID health tracking stats to show that the game is more than just fun, it’s also good for you.

About Kelvin
Passionate about design, especially smartphones, gadgets and tablets. Blogging on this site since 2008 and discovering prototypes and trends before bigshot companies sometimes
Sony’s New Xperia F8331 Flagship is Fugly, Judging by Latest Leak   This is Possibly the Best iPhone 8 Concept, Featuring an OLED Edge to Edge Display