Now That’s How You Make a Coca Cola Phone! 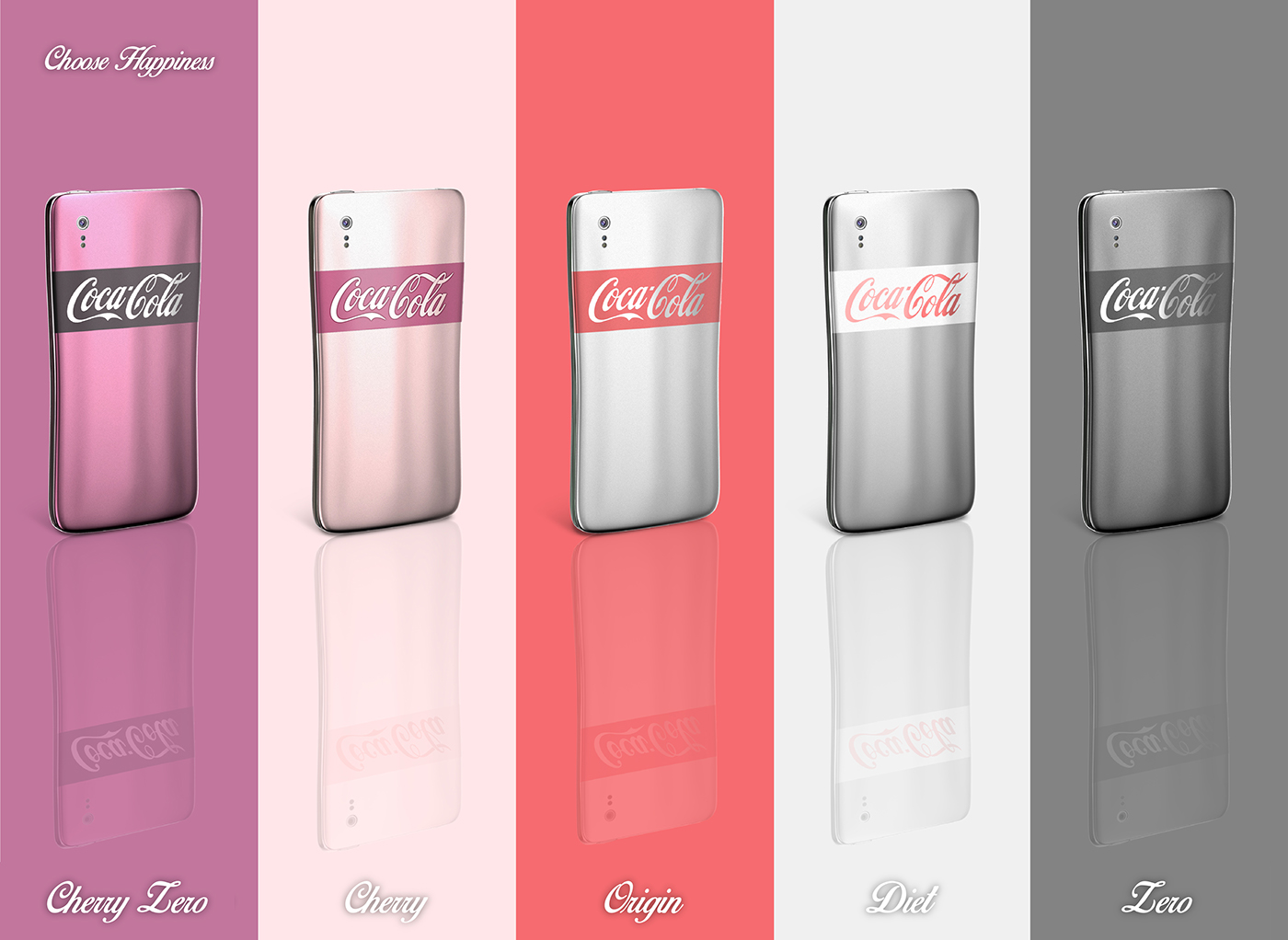 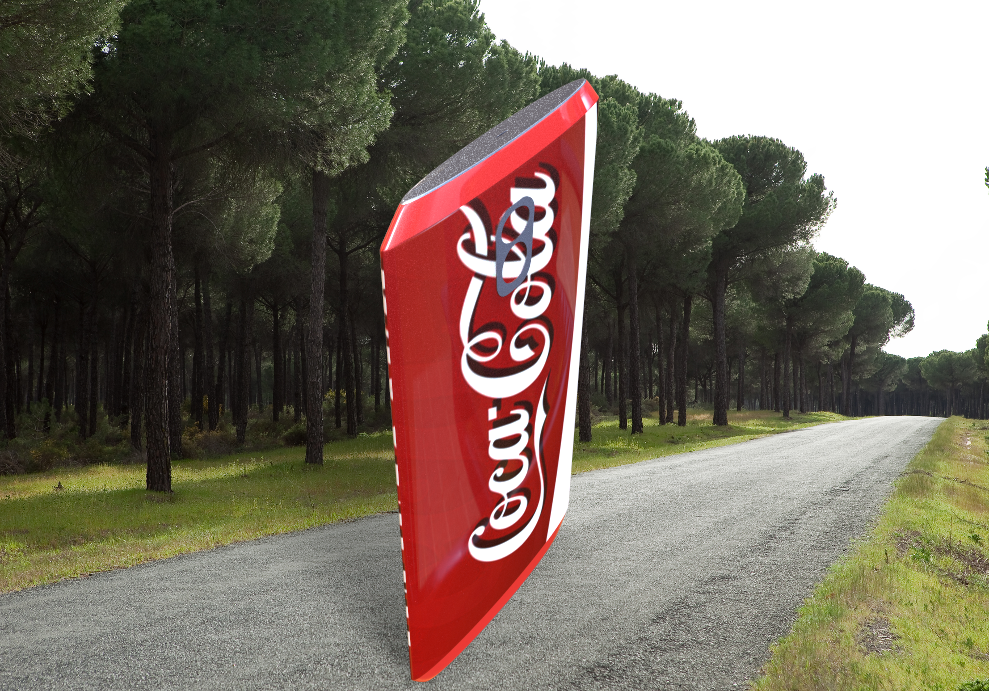 A few weeks ago the Internet went crazy with the Pepsi phone, that was made by a Chinese company and it was only a matter of time till Coca Cola replied. This is not an official Coca Cola phone, instead it’s just a concept that comes from designer Jonathan Gustafsson.