Sony Wrist Computer is an Incredible Design of the Year 2020

At this point it doesn’t seem at all incredible to wear a PC around your wrist, specially with the current technology developments. However, Hiromi Kiriki created a concept that totally blew our mind, the Sony Nextep Computer, that can be worn on the wrist, detached and turned into a brilliant PC, as you can see in the following pictures.

This concept computer is based on a fleixble OLED touchscreen and there’s also a holographic projector in the mix, to replace the screen. Extra keyboard panels will pull out from the device and social networking is also among the features.

A wearable computer sounds a bit sci-fi, but think about Microsoft Surface and how it would have sounded like back in 90s… Thumbs up, to the designer of the Sony device! 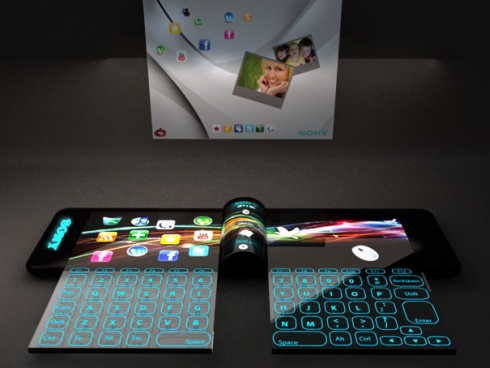 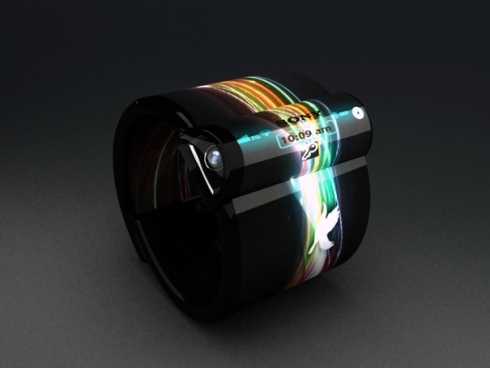