Since LG and Sony Ericsson already have their own watch phones or pretty close, why wouldn’t Nokia take on this segment? Well, at least a concept exists, one created by Alexander Farrow from San Francisco. He envisions a Nokia watch phone like the one pictured below. 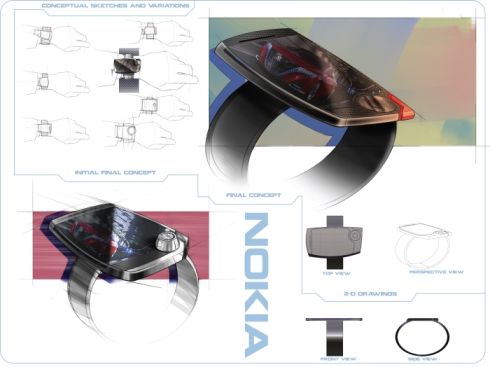 The device is pretty minimalistic and it seems to have a touchscreen and a very interesting rotating button with unknown purpose. This is a mere design of the Nokia watch phone, so don’t get any ideas about looking for this product in stores. As far as I can tell from the drawings, this thing is pretty massive in size, but that probably brings a couple of extra features with the size.

I expect full HD video playback, some nifty games, augmented reality, wireless interaction with headphones and other Nokia cellphones, plus a lot of battery life and a powerful speaker. Also, a ton of sports applications and health features must be included for this to be a viable bracelet and considering its close to your pulse, it’s pretty easy to keep up with your health. 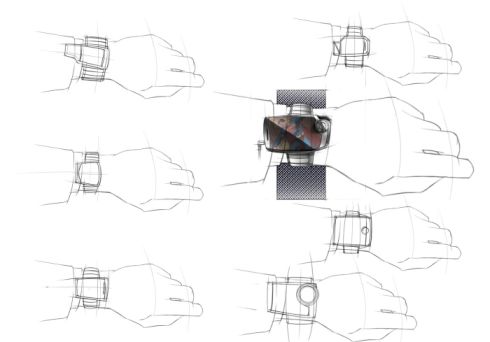