Nintendo Concept Radio Could be Ideal for Retro Gamers 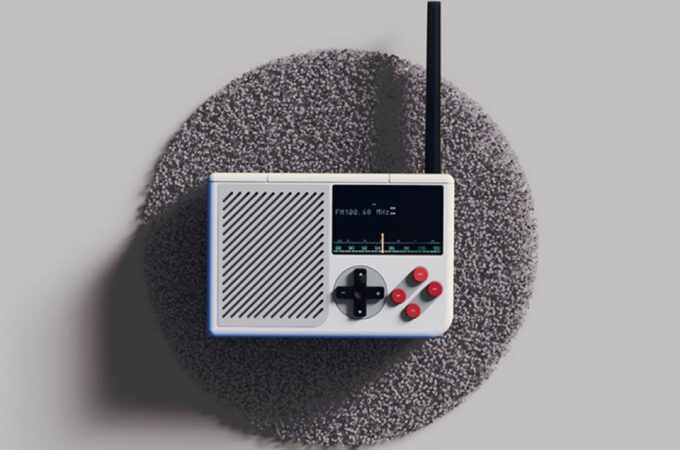 Today we take a break from concept phones and we show you a more unusual device: the Nintendo Concept Radio. It’s the creation of Indian designer Aditya Pandharpure, who channels the 1980s, for a beautiful piece of equipment.

We see here elements from the Nintendo NES, GameBoy, Nintendo Switch, all in one. At its core sits the original color palette of the GameBoy and we also see a gray speaker grill on one side and a functional digitally tuned radio on the other. The design includes 2 red AM/FM buttons, as well as 2 red ON/OFF buttons. We have a black D Pad, which was the bomb back in the day when it came to controlling Mowgli, Street Fighter Characters, Teenage Mutant Ninja Turtles or Mario.

There’s also that beefy antenna, that even some phones had back in the 1990s. The display is pretty small, probably monochrome or limited to several hues, since it only displays the radio frequency the device is working on. It would be interesting to see if the device requires AA batteries like the GameBoy, or maybe it opts for a rechargeable pack.

About Kelvin
Passionate about design, especially smartphones, gadgets and tablets. Blogging on this site since 2008 and discovering prototypes and trends before bigshot companies sometimes
As Phone Evolution Begins to Slow, What Comes Next   5 Things You Didn’t Know About Anxiety