Xiaomi Akirra Integrates the Camera in a Large Back Logo 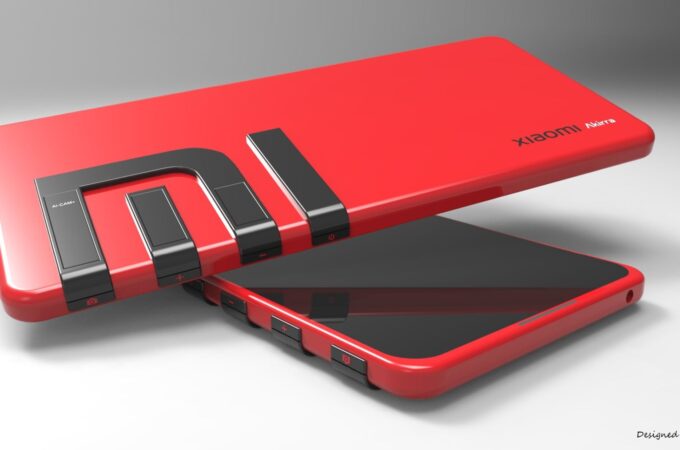 Aside from the Xiaomi 12, another concept phone popped up on our radars recently. Designer Mladen Milic has rendered the Xiaomi Akirra, which creates a giant “Mi” logo at the back, integrating a quad camera and small secondary display.

The designer is back after more than a year of break, with a Xiaomi concept phone. It’s shown in white and red and may just be a tribute to the Akira anime. The camera and buttons are connected via the “Mi” letting, feeling like the keys of a piano. The device channels a pager of the old days or early generation phones, maybe a Nokia I’d say. However, the secondary back side display has been done by Xiaomi as recently as the Mi 11 Ultra.

We also get a camera button on the side and what appears to be a set of 6 sensors for the back camera. The good news is that the back camera doesn’t protrude much, but all those 3D shapes may draw dust, lint, dirt. The bezels of the screen are also rather large, but at least Mladen is trying something different. Also choosing Xiaomi is smart, since they’ve been risk takers lately.

Which one do you prefer? Red or white?

About Kelvin
Passionate about design, especially smartphones, gadgets and tablets. Blogging on this site since 2008 and discovering prototypes and trends before bigshot companies sometimes
How To Use Your Smartphone To Translate Just About Anything   Top Programming Languages That Are Safe And Reliable