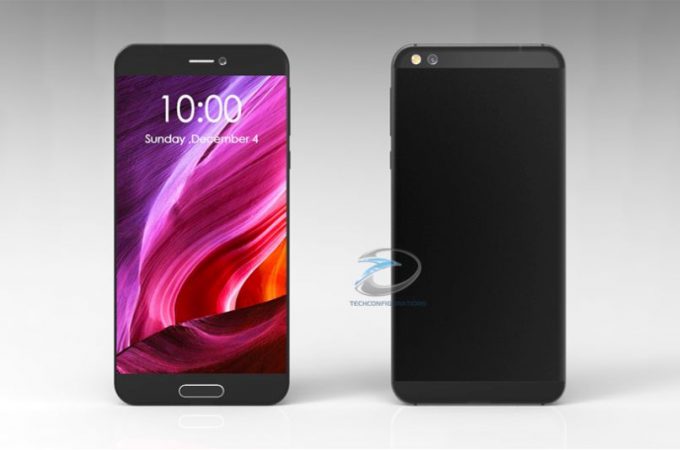 Xiaomi never stops, with releases going on even in December, when most companies take a downtime and gather the rewards of the year. Now they’re preparing a budget offering within the Xiaomi Mi 5 range, the Xiaomi Mi 5c, that just got rendered below, courtesy of Techconfigurations. 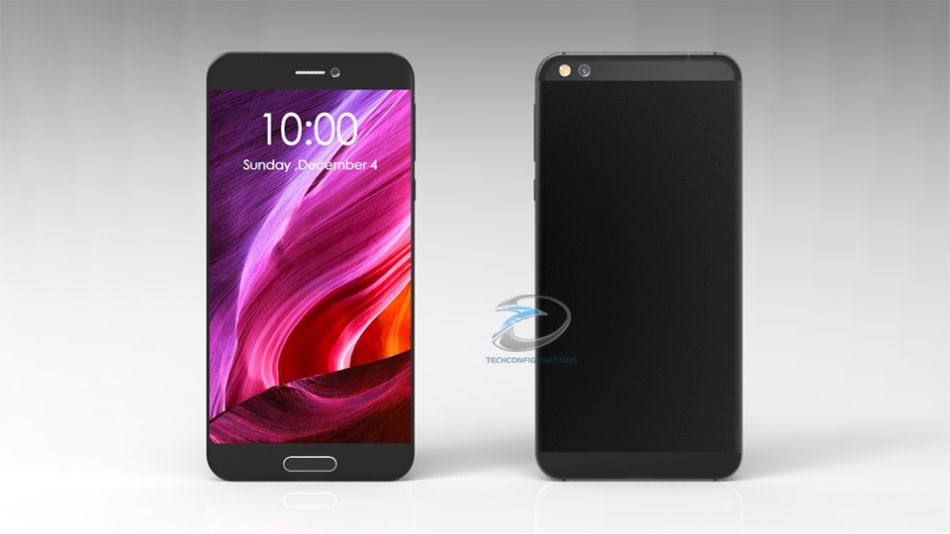 Worst case scenario, it’s your average phone, a Huawei P9 Lite rival if you will, but best case scenario it’s a cheaper Xiaomi Mi 5, which is not that bad. The renders were created following the recent leaks of diagrams and other such items. Looking at the specs, this starts to feel more like a Xiaomi Mi 5 Plus of sorts, making us wonder why we get a Snapdragon 821 CPU, but only 3 GB of RAM. 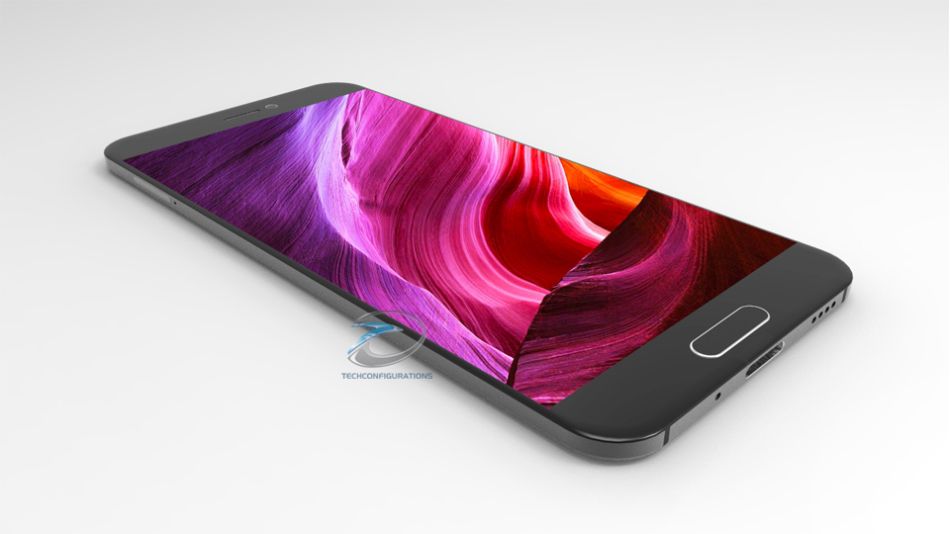 It could be justified by looking at the LeEco Le Pro3, that offers a similar package, albeit with a huge battery and 4 GB of RAM. A 12 MP back camera with OIS is said to be present on the Mi 5c from Xiaomi, plus an 8 MP front shooter. It’s no coincidence I mentioned the Huawei P9 Lite before, because the Mi 5c reminds me of it, design-wise.

It seems to combine metal, glass and plastic in a pretty slim package, also a bit reminiscent of a Nexus 6P. Pretty realistic, in my book. Priced it below $200 and it’s pure gold. 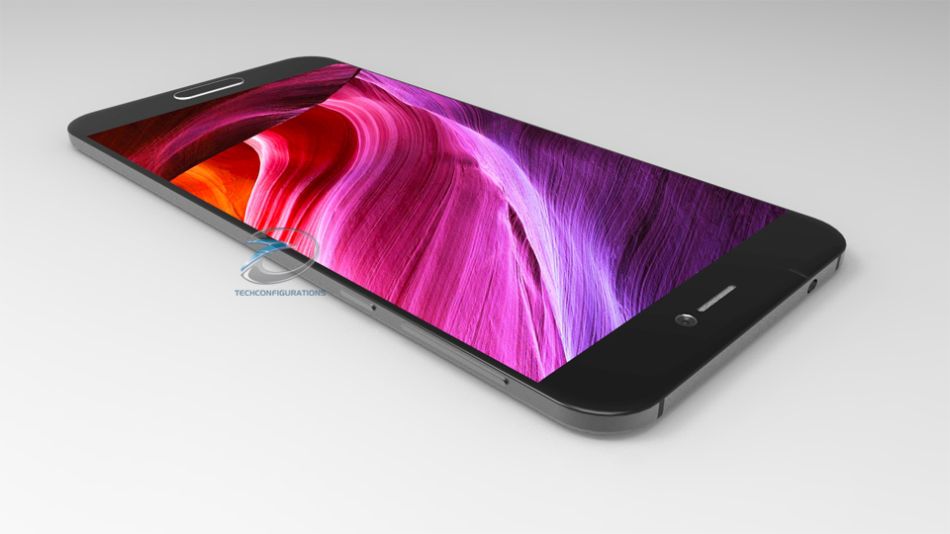 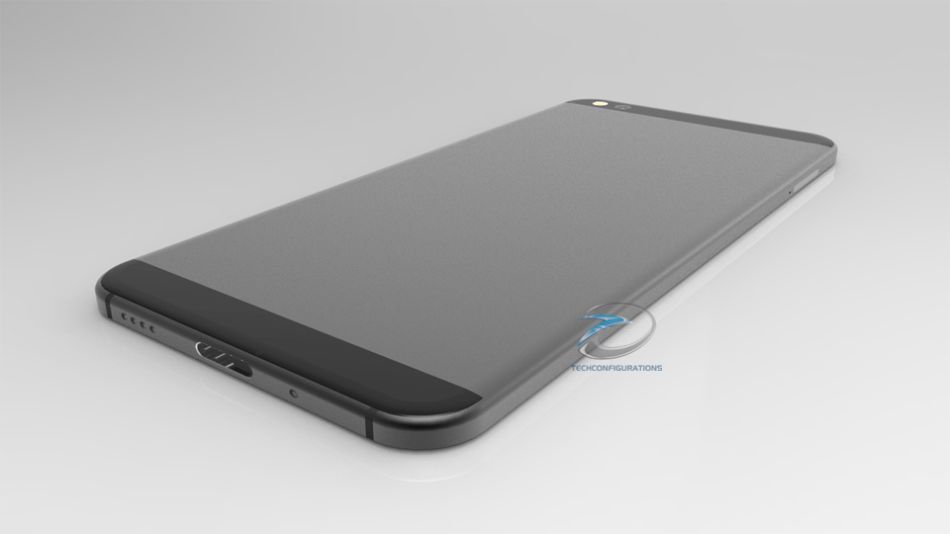 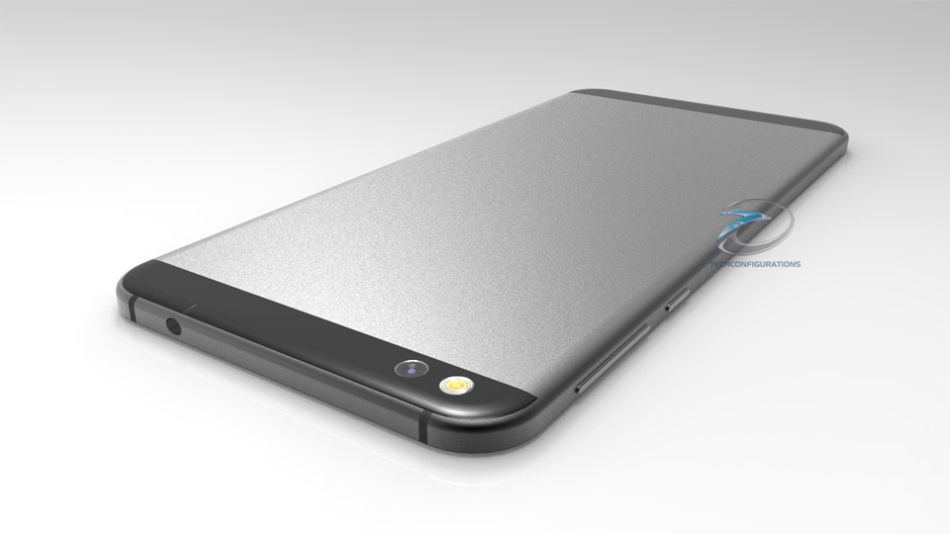 About Kelvin
Passionate about design, especially smartphones, gadgets and tablets. Blogging on this site since 2008 and discovering prototypes and trends before bigshot companies sometimes
So, Have You Seen the Huawei Honor Magic? That’s How It’s Done!   Samsung Galaxy S8 Edge 2017 Rendered by Concept Creator, Following an Older Patent (Video)