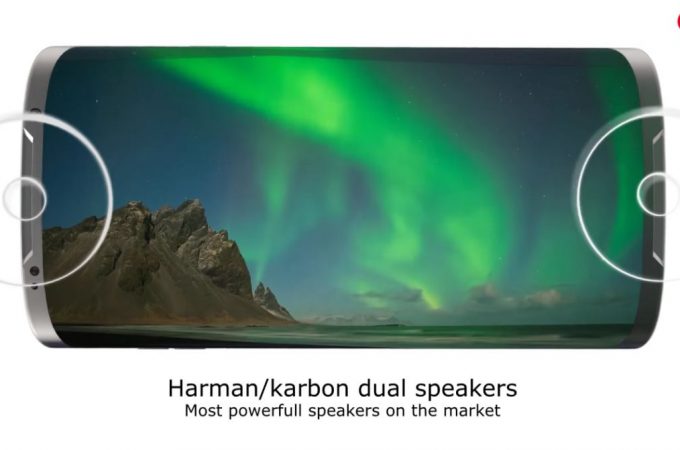 Samsung Galaxy S8 will be a tale of resurgence and vengeance. Samsung has to avenge the failed Note 7, or lose its relevance on the smartphone market. That’s why people are so excited about the phone, because Sammy finally has something to lose. And today we get a new concept, of the Galaxy S8 Edge this time, inspired by an older (but still valid) patent. 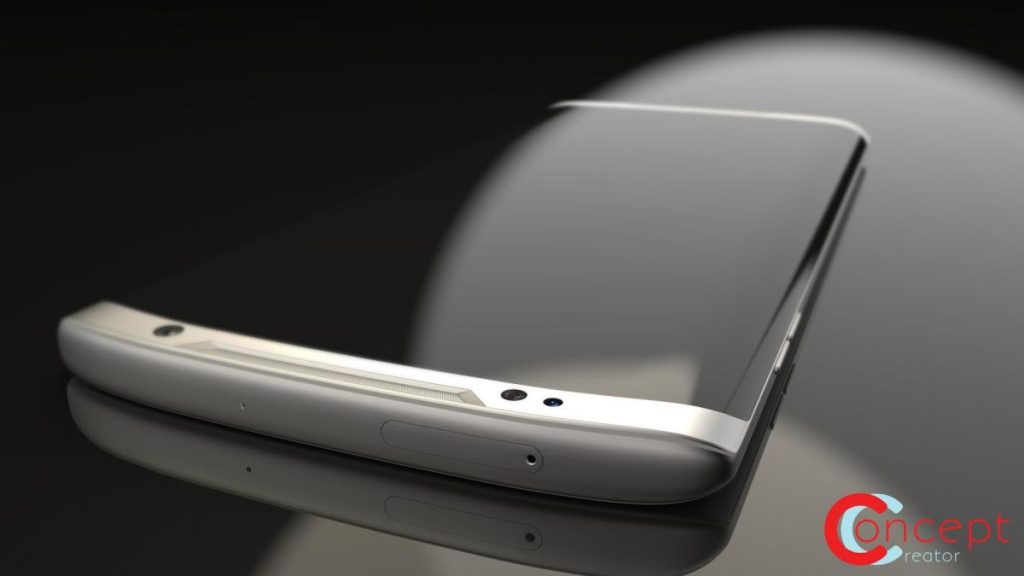 First things first: there’s no Galaxy S8 Edge anymore, according to recent rumors, saying that all of the Galaxy S8 models will have a curved edge. When I say all, I mean both the 5.7 inch and 6.2 incher, but that’s real life talk. Let’s get back to the concept. Designer Concept Creator proposes here a Samsung Galaxy S8 Edge with gently curved edges and also with some changes in the corner areas. 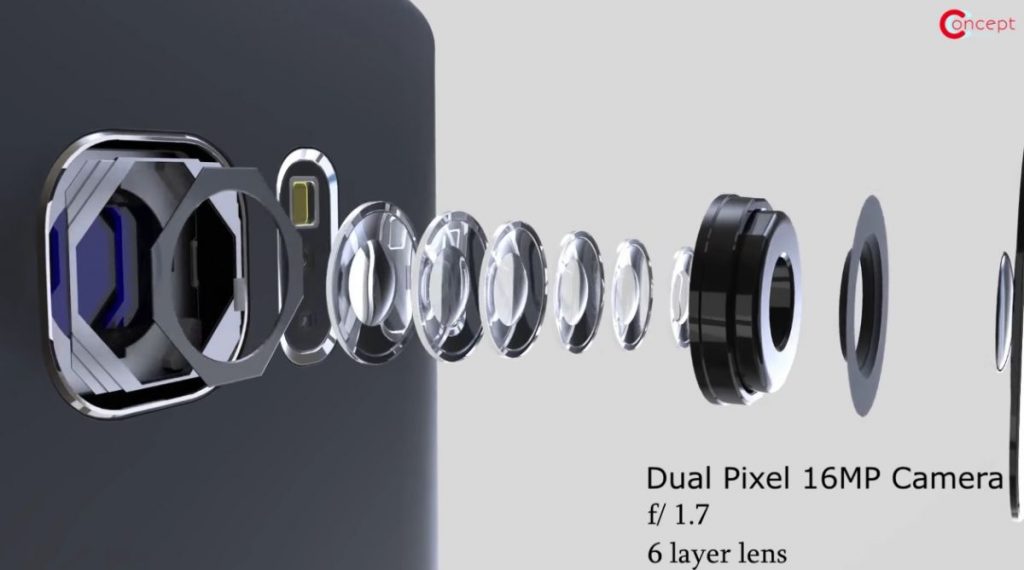 Even more glass occupies the facade and now we get new color versions, like mystic white or mystic black and mystic gold. The top bezel is smaller now, as is the bottom one at the front. The metal frame is narrow and we also get a dual pixel 16 MP camera, with F/1.7 aperture and a special lens. To me the camera feels similar to the previous gen ones, albeit with a higher res.

An iris scanner has also been included, plus dual Harman Kardon speakers, at the top and bottom. The designer envisions a 3620 mAh battery inside, a 2K display with 5.7 inch diagonal and a Snapdragon 835 CPU on board. Samsung will probably also move to 6 GB of RAM this time. Pretty realistic in my book. 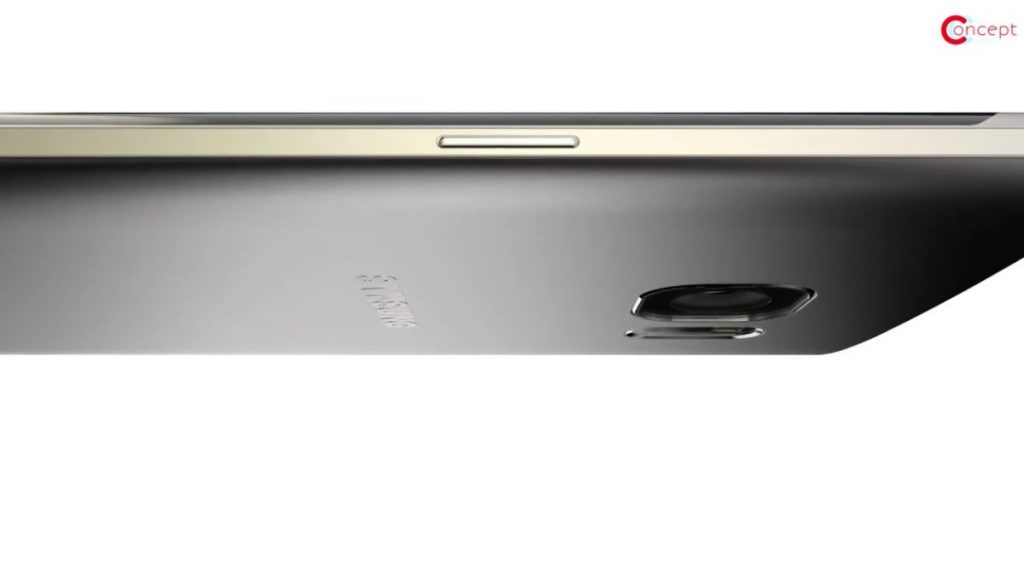 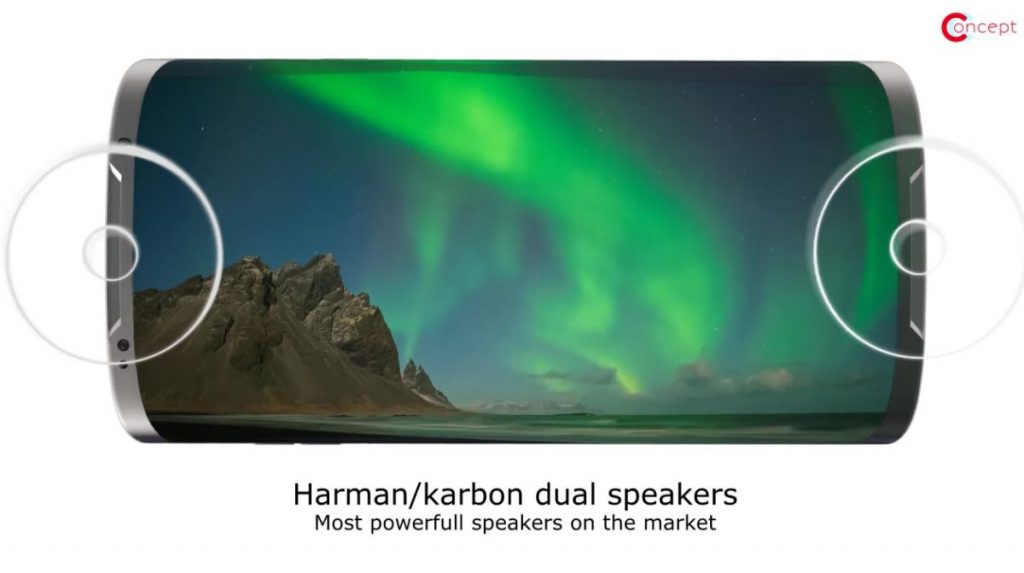 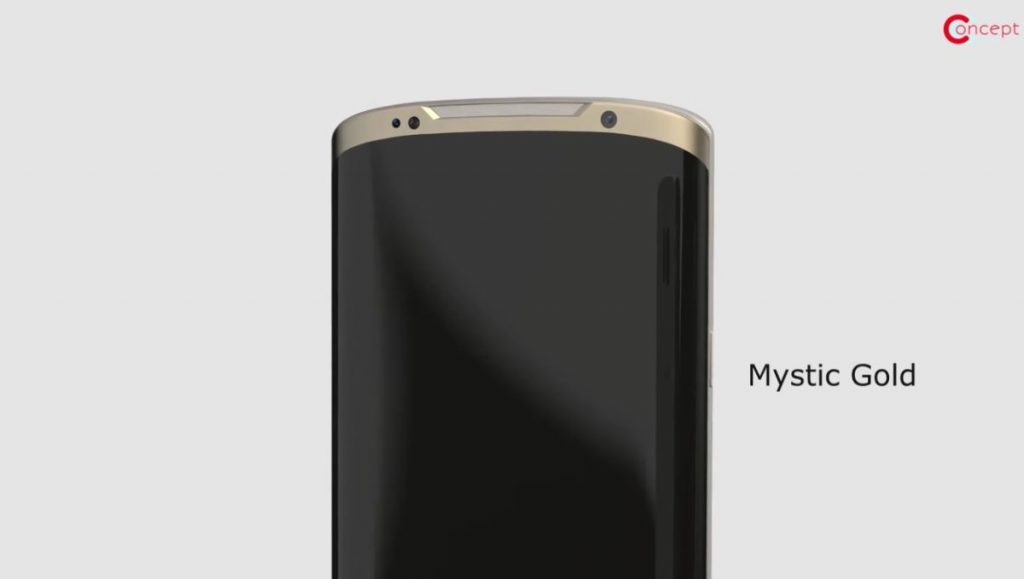 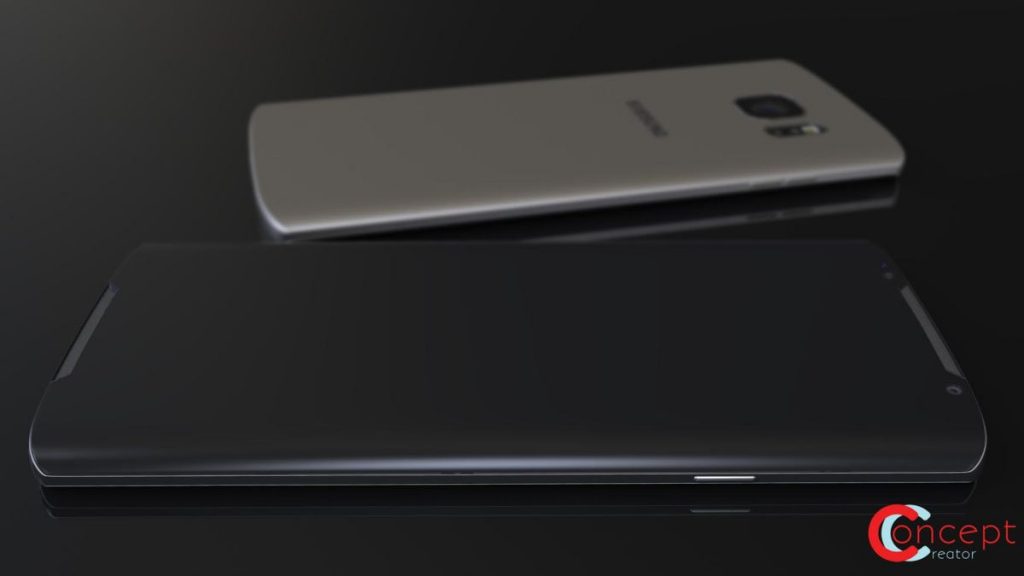